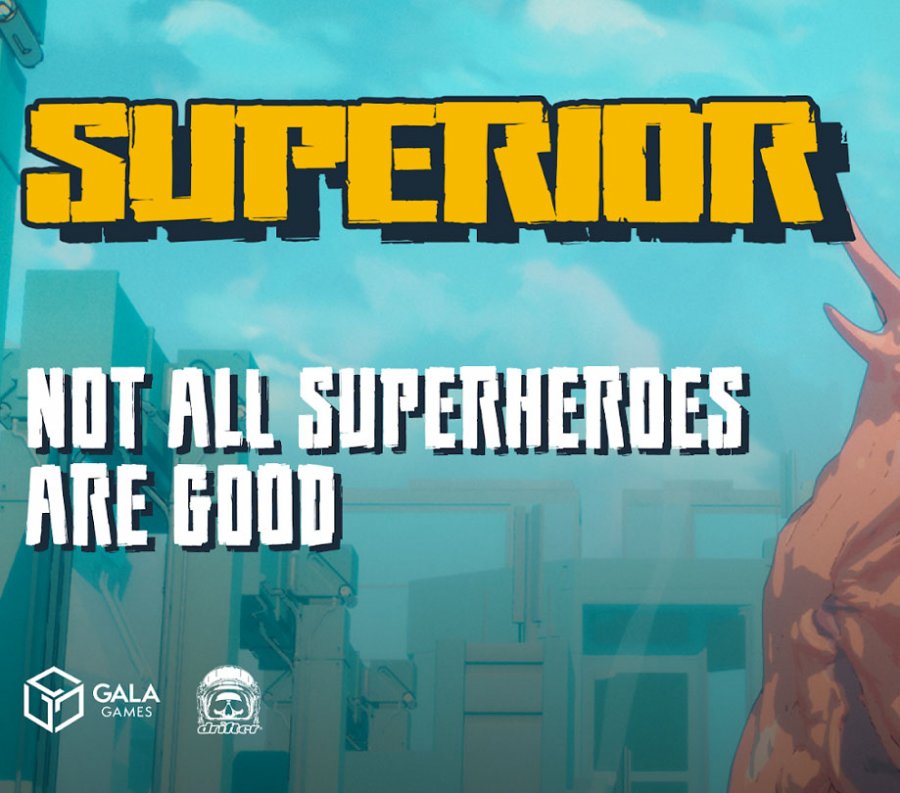 The NFT game Superior was unveiled by Gala Games and it is expected to launch in late 2022. Players can challenge evil superheroes and reclaim the world they swore to protect. Fans can purchase limited edition Prime Character NFTs to level up their game in the new roguelite third-person shooter.

Gala Games, the blockchain gaming platform, unveiled its latest game franchise Superior, a roguelite 3rd person shooter where players start out unpowered and outgunned, as they hunt the evil "superheroes" down, steal their powers and take on even tougher challenges. Developed by Drifter who created hit VR games: Robo Recall and Lies Beneath, Superior is led by ex-AAA developers responsible for games like Gears of War, Doom, Halo, and Apex Legends. This will be their first project to utilize blockchain technology.

To celebrate the debut, fans can purchase a limited number of Prime Character NFTs starting today to level up their game at https://app.gala.games/games/superior. Each character has distinct bonuses to gameplay and play-to-earn potential, and rarer characters have additional skills and more earning potential.

"We founded Drifter to combine our AAA expertise with emerging technologies to discover new and engaging experiences for gamers everywhere. By partnering with Gala we're beginning a journey to discover how blockchain technology can help us build incredibly fun games that also reward and empower players," said Ray Davis, CEO of Drifter.

Superior challenges players to take down heroes who once swore to protect your world in a hyper-stylized dynamically changing world. Loot, level up, and take the power of these previous defenders of humanity and become the actual hero the world needs. Your own personal skill will heavily matter because upon death, you’ll lose everything and start all over with a fresh run that will be entirely different from your previous adventure.

"We’re focused on collaborating with innovative developers like Drifter to expand the blockchain gaming community. Having Superior as our latest title serves as another layer of what we want to accomplish at Gala Games. We’ll only create titles that even we would want to sink hours into," said John Osvald, President of Games at Gala Games.

Superior is expected to launch in late 2022 on the Gala Games platform. To learn more about Superior, please visit the website at Superior.Game. 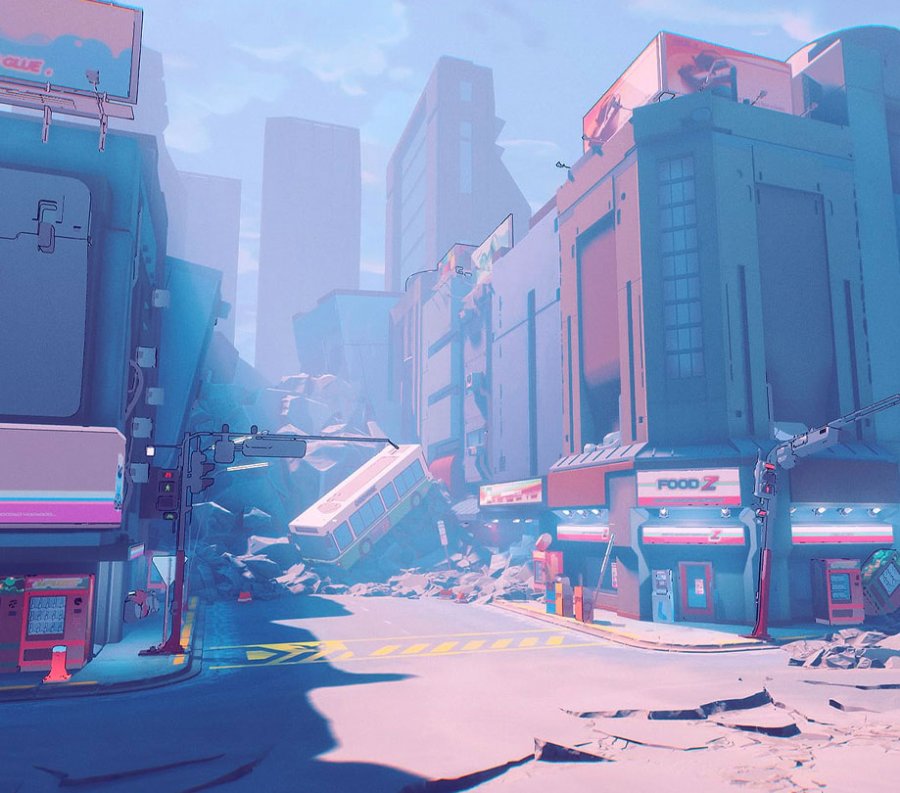