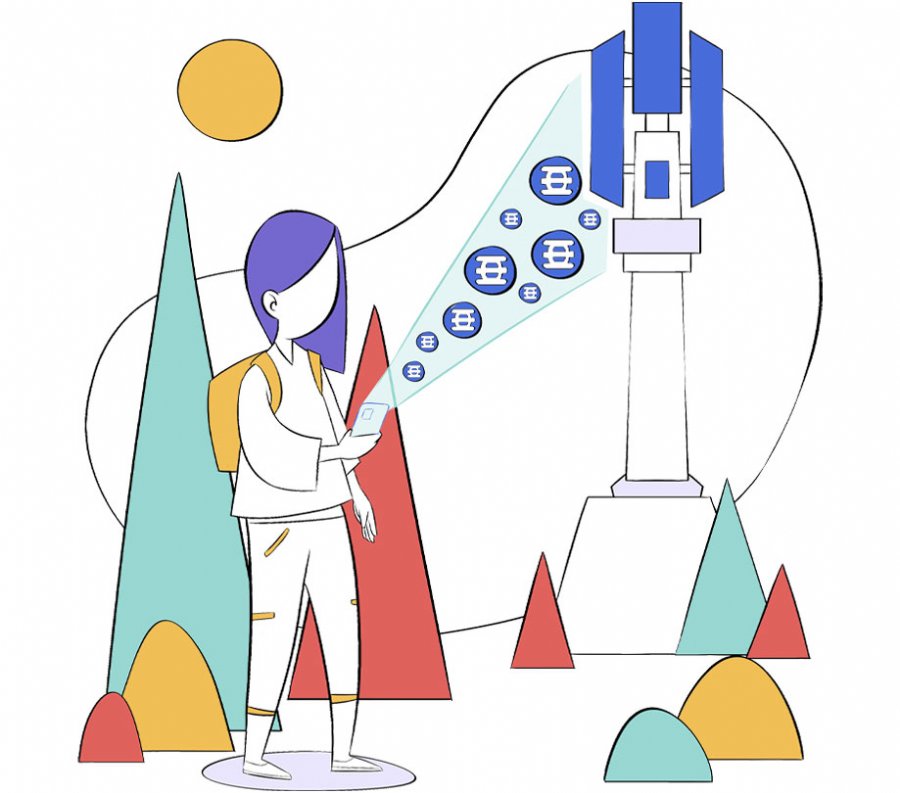 Enjin's Efinity parachain launches on Polkadot, with transaction fees that are 2000x lower than NFTs on Ethereum. It brings the capability to mint over 2,000 NFTs to over 2,000 different wallets per transaction. Projects that will integrate Efinity include CryptoBlades, Age of Rust, and many more.

Enjin has launched its flagship parachain Efinity on Polkadot. As the first-ever NFT parachain to launch on the Polkadot network, Efinity will support CryptoBlades and its 1.1 million users, with additional commitment from over 100 games and apps.

Purpose-built to remove the barriers to entry to NFTs and decentralized gaming, Efinity simplifies the user experience and economics of digital asset management. As the first gaming platform to boost NFT adoption on Ethereum and authors of ERC-1155, Enjin is now heralding Polkadot and Efinity as the next generation of blockchain gaming.

Peter Mauric, Head of Public Affairs at Parity Technologies, commented: "Interoperability is crucial to the progression of Web3 and the metaverse. Polkadot is addressing the restrictive effects of incompatibility between blockchains, providing a platform for a modular cross-chain infrastructure.  The Polkadot community is excited to see what Efinity delivers a scalable solution for NFTs that is affordable and environmentally responsible."

Among the projects that will integrate Efinity is CryptoBlades, a play-to-earn NFT RPG produced by award-winning studio Riveted Games. Along with CryptoBlades and its 1.1 million active users, over 100 projects have pledged their commitment to Efinity, including Lost Relics, Dvision Network, SwissBorg, MyMetaverse, Age of Rust, and the PlayNFT Twitch plugin. These projects will receive beta access to build on Efinity via the Enjin Platform, a blockchain development platform with over 160,000 users.

Phillip Devine, CEO of CryptoBlades, added: "Efinity will bring immediate value to users with native support for NFTs and a full suite of NFT gaming utilities developed by Enjin. Along with our play-to-earn title CryptoBlades, we are excited to make our NFT bridging, curated marketplace, and launchpad available via Efinity."

Efinity’s features cater to crypto novices and experts alike. Offering a massive leap forward in NFT scaling and performance, Efinity is currently capable of minting 2,000+ NFTs to 2,000+ separate wallets per transaction with transaction fees 2,000x lower than existing NFTs on Ethereum. Virtual wallets enable easy onboarding by not requiring new users to have a crypto wallet, and cross-chain bridges will enable users to port their NFTs and cryptocurrencies onto Efinity from any blockchain. Additionally, developers will be able to subsidize transaction costs for their users using Efinity’s fuel tanks.

Witek Radomski, Co-founder & CTO at Enjin, concluded: "After four years of intensive research and development, Efinity adopters now have access to the most scalable, secure, and feature-packed NFT blockchain available. With many groundbreaking features coming to Efinity in the months following launch, there will be no other chain that allows this level of customizability and interactivity in NFT applications at scale."

Enjin has released its roadmap for the remainder of March 2022, including closed beta launches for the NFT.io marketplace and v2.0 of the Enjin Wallet app.