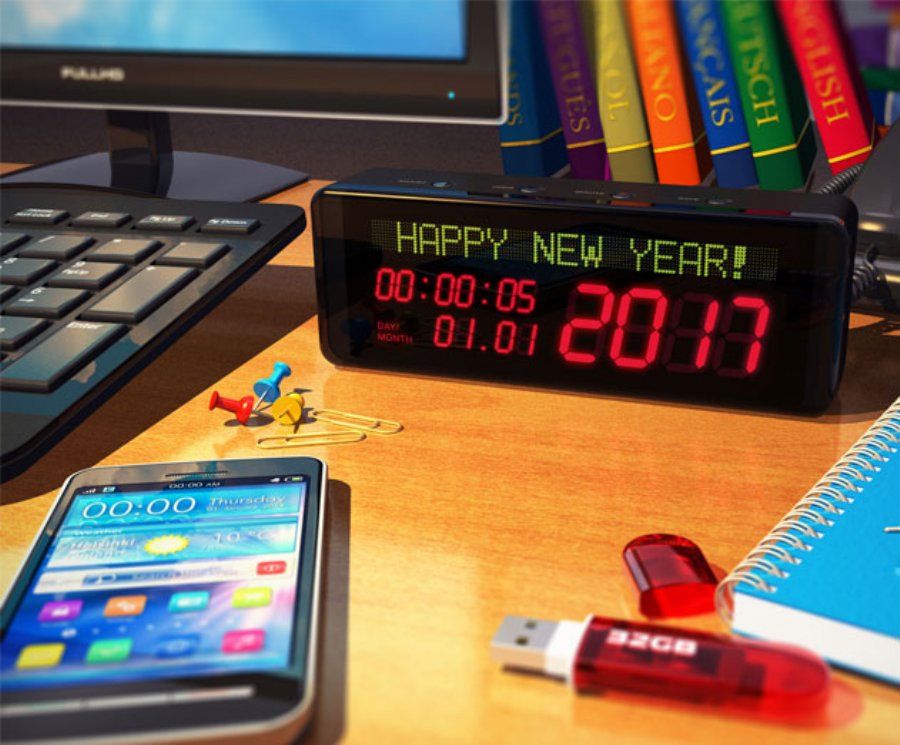 
33,215
Blockchain will play an integral role in improving IoT security
In 2016 we saw multiple hacks and data breaches, including the massive DNS attack that caused widespread internet outages. This latest attack was a wakeup call to start thinking about security in terms of the Internet of Things (IoT). Because of that, in the next year we’ll start to see more security-oriented measures put in place for IoT and blockchain will play an integral role in that. One of the foundational premises of blockchain is to make sure that certain records and requests are accurate, just like an accounting ledger. When it comes to IoT, that is perfect because devices are widely distributed sometimes calling back to the server and sometimes not. However, if they don’t call back to the server you want to make sure that the call any IoT device makes is actually the call it is supposed to make. By using blockchain on top of IoT, companies can implement a ledger methodology to any request that needs to be made to or from an IoT device and verify it is doing the right thing. Blockchain is critical in this because it is very difficult to fool blockchain and it creates a method of transaction verification. While this usage of blockchain is not widespread, in 2017 we can expect to see more uses of blockchain for IoT security measures.
Massive shakeups 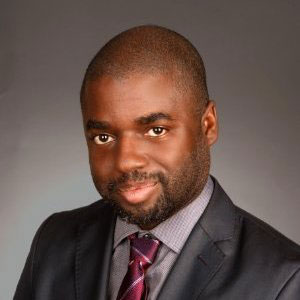 Kurt Collins, Director of
Technology Evangelism &
Partnerships at Built.io
in the bitcoin developer community will further complicate the technology
In 2016 there was a massive shakeup in the bitcoin developer community with developers splitting up into two different branches. One set of developers focused on developing the technology one way and another decided to take it in a completely different direction. This presents a problem for the standards established for bitcoin and they are no longer aligned. In 2017 we will see how this shakeup plays out and if the two different versions of bitcoin will be able to communicate with each other, a key aspect of what makes the technology successful.
Chatbots will become so mainstream we’ll stop chatting about them
Chatbots were hot in 2016 and a key topic of discussion throughout the past year. But as chatbots become more and more engrained in our everyday lives, in both the enterprise and at home, they won’t take up nearly as much of our focus. For example, Facebook is already making chatbots mainstream through its Messenger platform and we’ll see more of that in the year to come. As such, our focus will start to shift away from the chatbot hype in the next year while seeing a surge in useful chatbot-driven applications.
Chatbots will be less about the services you use them for and instead be all about the ecosystem
In 2016, chatbots were built to automate specific tasks. In 2017, chatbots will evolve to help orchestrate how services interact. For example, using natural language processing, chatbots will reach across multiple domains, such as Amazon Alexa, Google, Cisco and Salesforce to connect entire ecosystems, rather than just enable point-to-point automation. The results will be near limitless orchestration of sophisticated workflows without requiring human interaction. 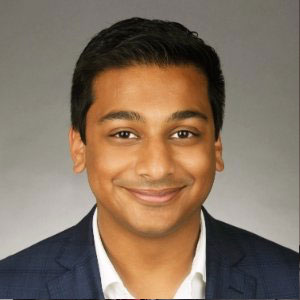 Parthiv Patel, Technical
Marketing Manager at Built.io
2017 will be the year of connected finance
Over the past few years, things like smart cities, smart cars and smart arenas have really taken off. In 2017, the next industry that will get “smart” is finance. The potential, untapped benefits are enormous: For example, right now an international wire transfer takes days, because it must go between multiple banks that don’t have the same legal or technical architecture, making two or three stops before the transaction is complete. By using APIs and blockchain, financial institutions can create an international ledger of where money is coming and going, making wire transfers both cheaper and faster. In 2017, we’ll start to see this technology applied not just for consumers, but for businesses as well that make large scale financial transactions from purchasing stocks and bonds to making trades. By making finance smarter, it not only makes the process faster but it reduces the cost.
Content marketing will need to diversify beyond just responsive web marketing to support native apps and IoT devices. Going headless.
Responsive web has now become the norm in 2016. No one is doing desktop-only websites anymore, we are now in a world where design agencies just assume a mobile-first approach.
With the rise of IoT, many other devices have screens that need to show content too (VR headsets, smart watches, and 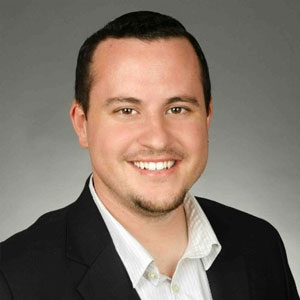 Greg Luciano, Director of
Services at Built.io
more), so in 2017 we are going to the switch to the headless CMS model as the clear front runner for Content Marketing teams. A centralized platform with a decoupled front end and API delivery of content will future-proof any business looking to expand their content portfolio to the masses. As we see the market moving towards micro services and integrating everything via APIs, having a singular content platform to manage everything across the board just makes sense.