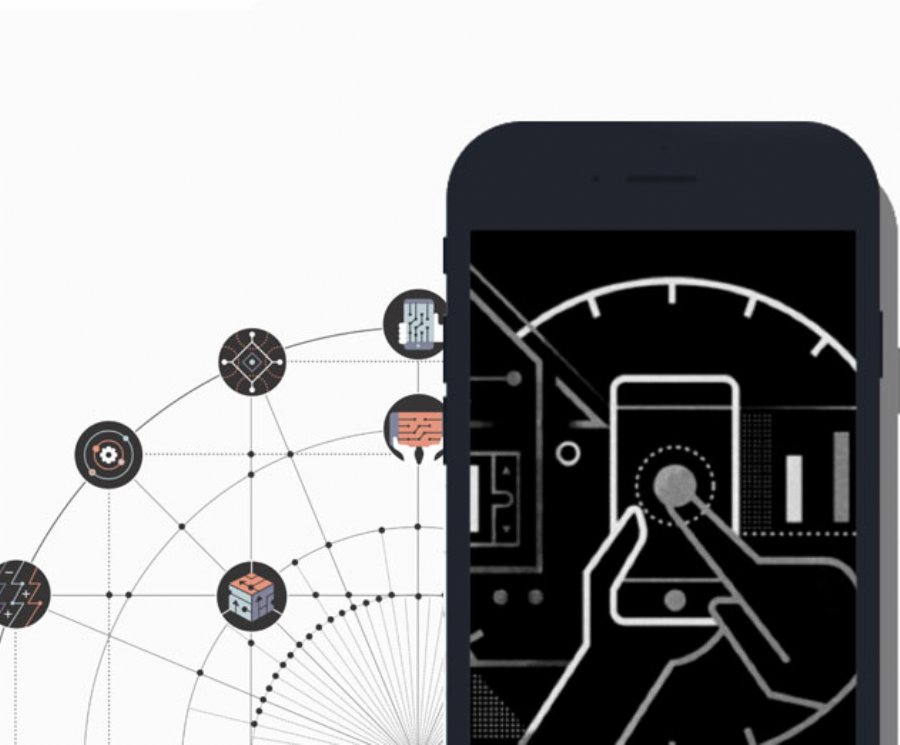 Despite the challenges of customizing native ads to match the look and feel of the app or mobile web content in which they appear.
Native advertising has been gaining traction among app marketers for the following reasons:

- Mobile app and web design has standardized and accepted design guidelines, for example the 1200 x 627 pixel image, making it possible to run the same creative across multiple apps and websites with minimal or no customization.

- The improved performance of native advertising has made app and mobile web publishers increasingly open to accepting them because of the greater revenue per ad unit they provide.

- The growth of content marketing has provided app marketers with more content which is ready for a native ad format.

The matching technology - leveraging three years of historical data and a pool of 1.5 billion mobile profiles - matches the right app to the right user. The company's media management team utilizes the power of the company's OneRun Platform to understand the client KPIs, optimizing each campaign to ensure that clients pay the right price for the right conversion.

YouAppi offers one single point to streamline mobile media buying based on results achieved running more than 15,000 campaigns for over 450 leading advertisers via 100 billion monthly impressions served in over 200 countries around the world over the last four years.

"Over the last three years, we've seen a tremendous increase in the acceptance of native ads on the part of publishers, while our app marketing clients can now run the same or moderately customized creative ad units across tens of apps and mobile websites," said Julie Ben-Nun, Vice President Media Management at YouAppi.