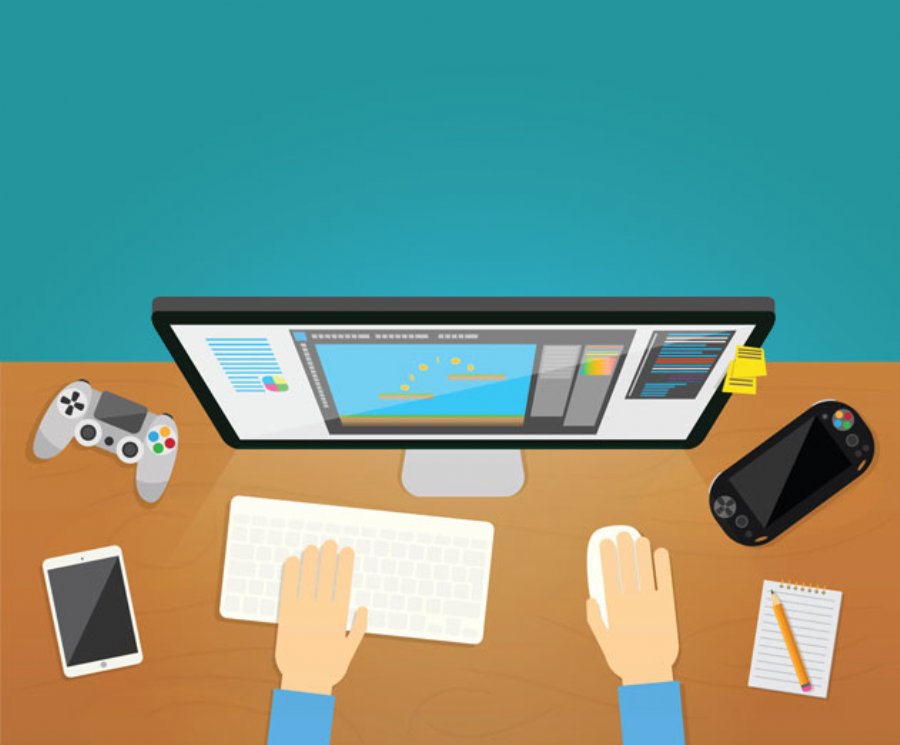 
71,213
Tilting Point, a provider of publishing services for mobile developers, has launched Game Alliance, a new user acquisition fund established to scale UA campaigns for independent game makers. Game Alliance is designed specifically for developers who want to self-publish, maintain ownership of their IP and retain all their equity. The fund’s resources will be applied to globally released games showing traction in the marketplace.

“With the lion’s share of top-grossing games coming from well-funded and often publicly traded companies, scale is a must for success in today’s increasingly competitive mobile landscape. So many great titles miss their full potential due to a simple lack of UA muscle,” said Dan Sherman, co-founder and president of Tilting Point. “Game Alliance is a direct response to the marketing and UA realities facing independent developers, built with the financial resources, experience and direction needed to climb the charts.”

Game Alliance is managed by Tilting Point, which has made an initial commitment of $12 million to fuel Game Alliance’s investments at the outset, assuming the risk for each UA campaign and participating in the ensuing profits. Marketing efforts are highly flexible; some developers may utilize Tilting Point’s internal capabilities, while others may choose to leverage a carefully vetted network of preferred partners. Ultimately, the goal is to provide game makers with customizable strategies for achieving scale, even if that means bringing in new third parties that developers deeply trust.