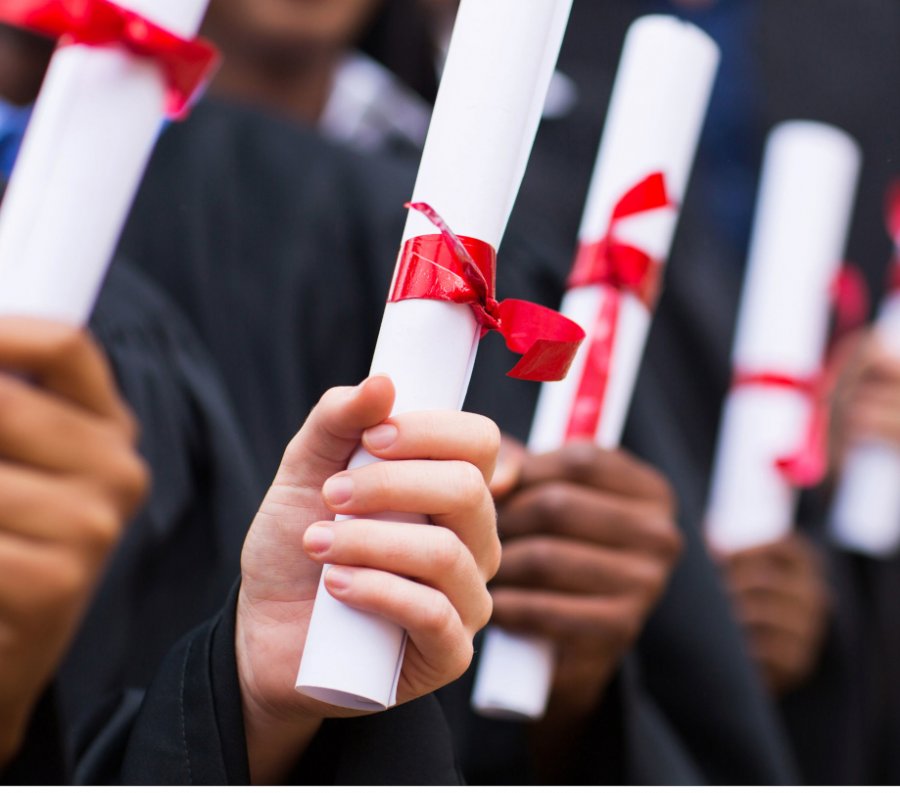 Scroll Network’s co-founder Nathan Pitruzzello donates $10,000 worth of Bitcoin to help offset the costs of living for students enrolled at Holberton School, which runs a two-year course preparing students for careers in software development.

"Blockchain is about philanthropy - I am committed to helping students build their startups and careers as a way of giving back to those that helped me get started," said Pitruzzello. “Holberton's approach to providing cutting-edge software engineering training to people from different backgrounds, including entrepreneurs like myself, as well as those from disadvantaged backgrounds, has resonated with me from day one. I am very excited that this education model is launching next door to us right here in New Haven."

Holberton is an innovative two-year higher-education program that is breaking down the barriers to accessing high-quality education—beginning with its blind application process which relies on technology, thereby eliminating human bias in selecting applicants for admission. Once enrolled, students participate in an intensive hands-on learning model, focused on project-based peer learning, to acquire practical skills and an understanding of theory that prepares them for professional success and a lifelong career in software engineering. Recent graduates have been hired by top-tier employers like Apple, LinkedIn, NASA, Dropbox, Tesla and more. The list of hiring partners in Connecticut is also growing steadily.

Pitruzzello is co-founder and CEO of Scroll Network, a data storage and management platform that leverages in-house Blockchain technology. He graduated from the University of New Haven where he began to develop the concept and foundation for the company in his dorm room just a few years ago. At the age of 22, he has managed to build Scroll Network into one of the top Blockchain companies in the country, with a team that has grown from 4 to 24 employees in the past six months.

At the center of Holberton’s mission is a focus on diversity and creating access to education, which has resulted in much greater student body diversity as compared to the current industry standard. Of the more than 300 students and graduates in San Francisco to-date, about one-third are women, more than half are people of color, 21-percent are the first in their family to attend post-secondary school, and 29-percent indicate that English is their second language.

Holberton students are able to attend with no upfront tuition and are instead asked to contribute a portion of their salary to the school for the first three and a half years of their post-Holberton employment. In addition to making the program more accessible to individuals from all walks of life, this model creates a process in which alumni give back to the next generation of students. They do, however, still need to cover personal living expenses for the duration of the program, which is why life stipends are so critical.

“Nate is a true innovator in the tech space and, as a young entrepreneur himself, an invaluable partner and resource for our students,” said Nadine Krause, director, Holberton School New Haven. “We’re honored that he chose to support Holberton students in this way and to help further our mission of making our program accessible to more people, regardless of an individual’s experience level or financial means. We are also excited to have him and his team on board as corporate partners and look forward to helping him find the talent he needs to grow his business.”

Holberton School New Haven is launching its inaugural cohort on January 28, 2019, and is currently accepting applications for this cohort, as well as the June 2019 and September 2019 cohorts.