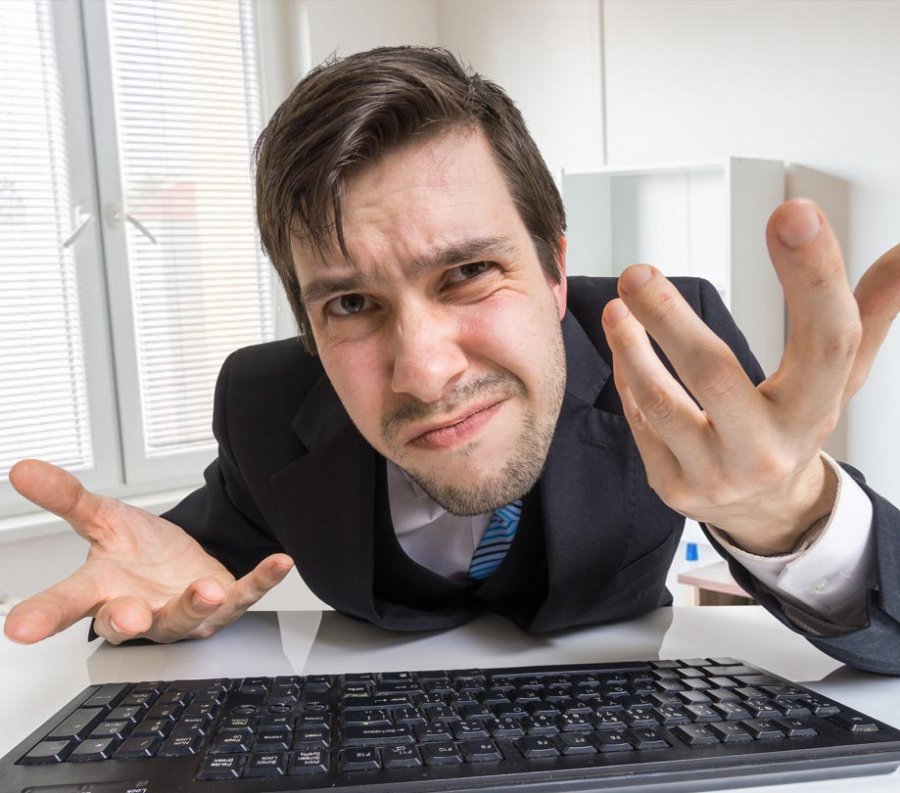 Apple is about to share your iOS developer email address with the Republic of Korea due to a change in Korean Law effecting mobile game distribution in their country.

Got a game in the Apple app store and have it set to publish across the entire swath of countries the app store supports? Then your developer email address is about to be shared with the Korean Government due to a change in Korean law. What law changed exactly, we aren't sure yet.

But what we do know is almost every developer chooses to distribute in all countries - localized to the language of the country or not because no one wants to miss a download target opportunity! So this likely effects over 90% of all Apple Developers with games published.

In an email just sent by Apple to developers, they say:

"There has been a change in Korean law regarding games distributed in the Republic of Korea. Since you currently distribute one or more games on the App Store in the Republic of Korea, Apple will be required to provide the names of your games and the email address associated with your Apple developer account to the Korean Game Rating & Administration Committee starting January 1, 2019.

Protecting developer and user data is a commitment we take seriously. If you prefer not to have this information shared, you can choose not to distribute games in the Republic of Korea. Simply adjust the settings in each game's Pricing and Availability section in App Store Connect."

According to Wikipedia: "The Game Rating and Administration Committee is the South Korean video game content rating board. A governmental organization, the GRAC rates video games to inform customers of the nature of game contents.

Initially, the Korea Media Rating Board, a governmental organization, rated video games just like other entertainment media. However, a controversy occurred because the Korea Media Rating Board rated an arcade gambling game Sea Story as if it were suitable for everyone, with allegations of misconduct. The Korean government responded to the controversy by creating the GRB in 2006 and making it the only rating organization for rating video games in South Korea."

So you have until January 1st to unpublish your game in Korea, or have your email address shared. Oh - and don't forget iTunes Connect will be shut down from December 23 to December 27.

If you want to not have your email address shared with the Republic of Korea, log in to your iTunes Connect account, select your app, then select Pricing and Availability, then edit the territories you have selected to distribute in (specifically the Republic of Korea).