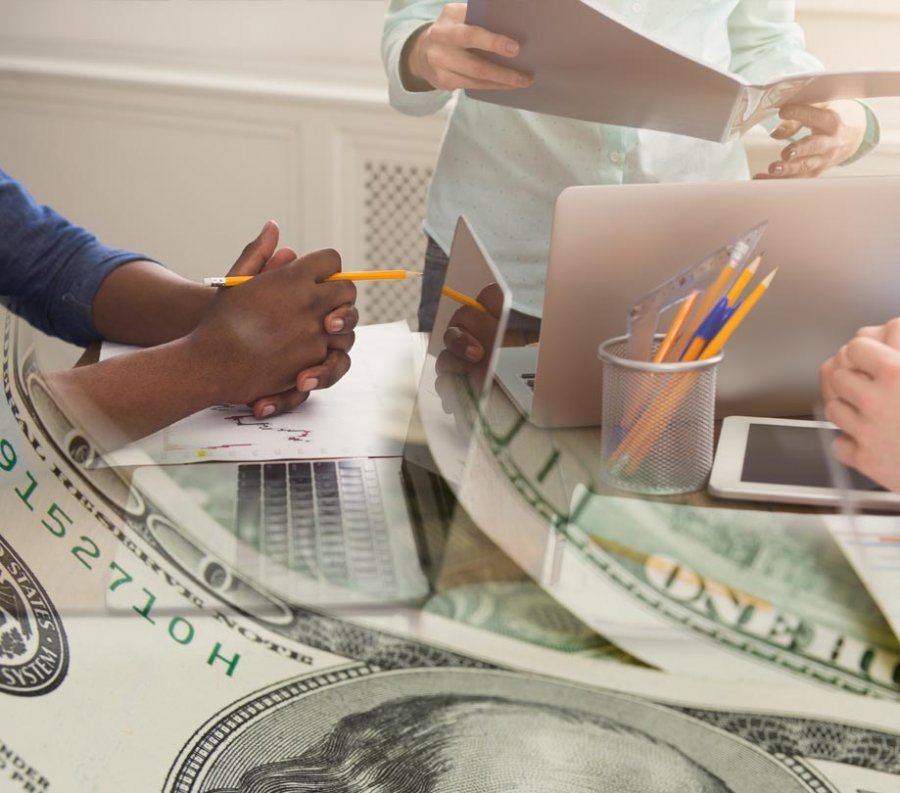 Mobile game developer competition launched by AppLovin will have devs compete for $300K worth of prizes to celebrate the launch of Lion Studios.

AppLovin announced the launch of Lion Studios, a media division of AppLovin that works with mobile developers to publish and promote their apps. To celebrate the launch, AppLovin also announced a contest in which the company will award $300K in prizes for the four best mobile gaming apps submitted.

Lion Studios furthers AppLovin’s mission by fueling growth of the independent app developer ecosystem. The new division of AppLovin is led by Rafael Vivas, President of Lion Studios, and Kyler Murlas, Head of Operations for Lion Studios, and provides resources to developers around the world by empowering them to publish their apps and helping those apps get discovered via cost-effective user acquisition.

“AppLovin is a growth engine for all app developers, and that approach inherently fuels the mobile development ecosystem,” said Rafael Vivas, President of Lion Studios. “Lion Studios is an extension of this, and it goes one step further by helping developers publish and promote their apps, empowering great talent to have access to many of the same resources as larger companies.”

To celebrate the launch of Lion Studios and to further promote the growth of independent game developers, AppLovin’s contest, which launches on July 13 and runs through August 13, will allow independent developers to submit games that have been published on the App Store or Google Play. AppLovin will award $300,000 in prizes to the four winning games.