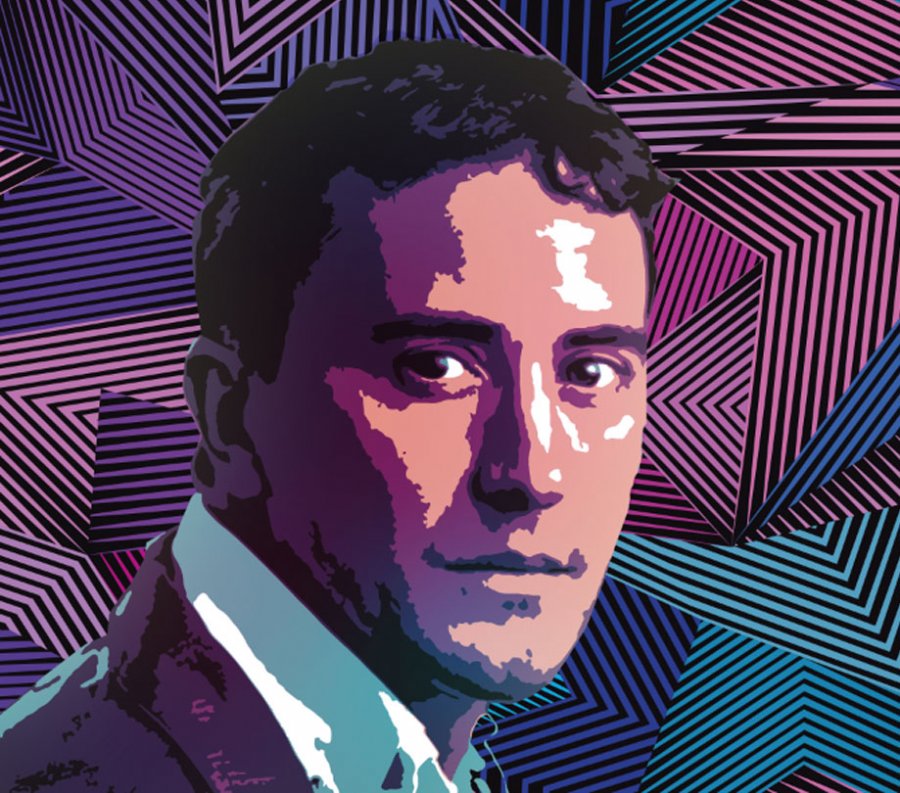 AVA, a new decentralized platform, has today announced the launch of Athereum, the first proof-of-concept deployment of its subnetworks functionality. Emin Gün Sirer, Co-Founder and CEO of AVA Labs, made the announcement on stage at Devcon 5, the latest iteration of the world’s largest annual gathering of open-source blockchain developers.

"The subnetworks functionality makes it particularly easy for existing projects to migrate to the AVA platform and leverage the powerful Avalanche consensus protocol, which offers a range of elevated performance capabilities. Moving all of Ethereum over to AVA is the perfect illustration of its potential, as it delivers radically improved scalability and performance properties for the network, all within an isolated environment that allows developers to experiment and deploy a range of new features and services. With the AVA mainnet launch soon approaching, this association with Ethereum is a first step to establishing AVA’s capabilities within the industry," said Emin Gün Sirer, Co-Founder and CEO of AVA Labs.

The AVA platform is an efficient and modular decentralized services platform, focused on reducing the barriers to trading new types of digital assets. By enabling third-party token issuers to interact in one unified platform which implements a universal language, network, and marketplace, AVA simplifies the process of creating, discovering, and trading existing and new types of assets. The platform facilitates the creation of compliant and secure networks for specific needs and lowers associated costs to list and trade. Ultimately, due to its powerful engine, AVA solves all the current issues with decentralized ledger platforms, also referred to as blockchains, ranging from latency and throughput to scalability. With AVA, decentralized applications can run as efficiently as their centralized counterparts.

AVA is powered by the Avalanche consensus protocol, which represents a breakthrough in distributed systems, allowing for high immutability and increased security through its thousands of nodes, increasing performance and robustness suited for permissionless settings. The company’s subnetworks functionality enables any blockchain project to base their network on AVA and access numerous performance and security advantages that Avalanche delivers.

Athereum effectively provides a new replay-protected network for Ethereum that takes advantage of the high-performance AVA platform. As the first proof-of-concept deployment of AVA’s subnetworks functionality, Athereum preserves the coin balances in Ethereum as well as the deployed contracts, while providing a free high-performance platform for demanding DeFi applications. Deployed initially as a non-value-bearing testnet, Athereum currently offers unprecedented finality, within 1/10th of a second.

"As a pioneer in the space, Ethereum was a natural choice for our first proof-of-concept release. Our architectural design enables developers to move existing decentralized applications wholesale, as well as build new types of assets that run intelligently and obey special rules on AVA. We invite any other protocols looking to leverage our compounding network effects to get in touch," commented Kevin Sekniqi, Co-Founder and Chief Protocol Architect of AVA Labs.