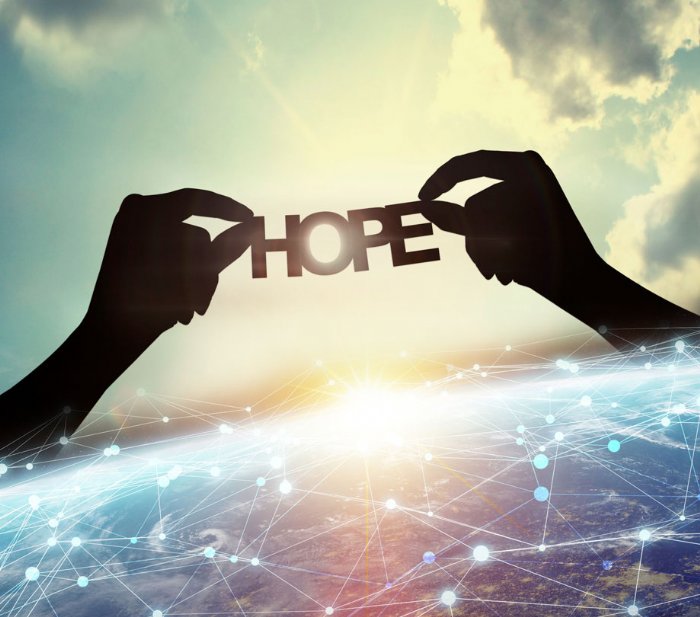 Token4Hope, the charity project powered by DCore blockchain, has released the official source code on GitHub so any organization (charity or otherwise) can make use of it and enjoy the benefits that blockchain can offer.

DECENT announces that the Token4Hope charity project is releasing its official source code on GitHub. Implemented together with Wiener Hilfswerk, HumanVenture, and Collective Energy, the pilot stage of Token4Hope is responsible for helping nearly 50 destitute families acquire funds to buy victuals and services through an innovative donation platform. The intent is to help charities, or any other legal entities looking to benefit from using blockchain technology, test and explore the technology for free

Token4Hope has been pioneering a new charity donation model using blockchain technology to securely track and trace all charitable donations so that donors can follow their contributions all the way into the hands of the impoverished families. To stay true to its charitable nature, the company has released its unique source code on GitHub.

The purpose is to make donations more transparent and secure when it comes to receiving and delivering charitable contributions to the appropriate recipients and eventually increase the volume of funds provided to people in real need.

“When we realized that often charitable donations lack transparency and people would donate substantially more if they knew where exactly their funds go, we decided to propose our version of the system. A version that effectively applies blockchain’s core intrinsic properties—transparency & immutability,” explained Matej Michalko, CEO and Founder of DECENT.

Token4Hope is tackling the issue head-on with their blockchain-based donations platform which utilizes DECENT’s proprietary blockchain DCore—one of the fastest (2,000+ transactions per second), most secure (zero instances of malicious actions) and longest-running (since June 2017) blockchains in the market today.

Token4Hope is the first implementation of HumanityToken, a to-be family of blockchain products to contribute to the resolution of the most acute challenges of humanity, such as climate change, environmental pollution, poverty etc.

“With DCore being one of the best blockchains in the industry and DECENT having highly efficient developers team, it was an easy choice to work with them,” says Olga Dyachenko, Co-founder of HumanVenture, the company behind the architecture of the HumanityToken concept. “In an effort to accelerate our vision of a world where charitable contributions have a positive impact on our society, we have decided to release our source code on GitHub and give charitable organizations and other businesses the opportunity to use blockchain in a way that can truly benefit humanity.”