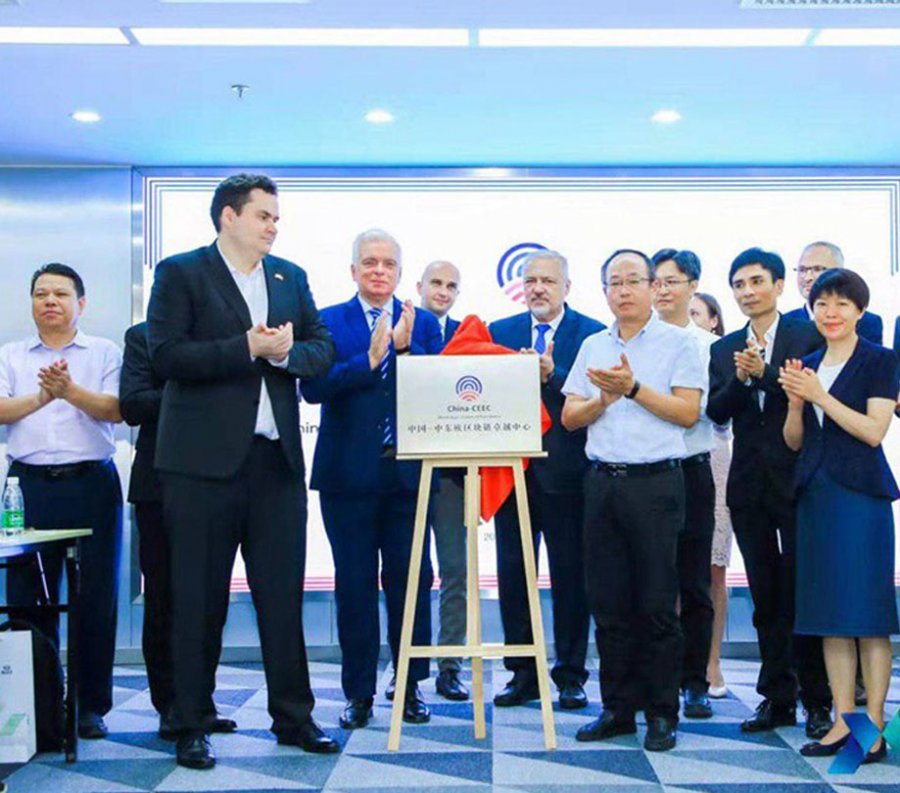 DECENT, a blockchain technology company headquartered in Slovakia, announces the conclusion of the launching ceremony for the newly established R&I center for blockchain, named China-CEEC Blockchain Centre of Excellence. The event took place on August 28, 2019, in Beijing, China. In attendance were state officials from both China and Slovakia, and the event featured a high-level dialogue by the representatives from the Chinese government and embassies of CEEC.

During the 8th Summit of China-CEEC in Dubrovnik, Croatia, it was agreed and transposed in the official summit guidelines that an establishment of the “China-CEEC Blockchain Centre of Excellence” would be conducted under the Slovak Republic’s leadership, considering the country’s prominent position in the initiative.

The endeavor was pointedly undertaken by DECENT, in partnership with the Ministry of Economy of the Slovak Republic and the Ministry of Education, Science, Research and Sport of the Slovak Republic, to establish the China-CEEC Blockchain Centre of Excellence along with partners from China and CEEC countries. The goal of the blockchain center is to become a leading research and innovation center for blockchain and DLT (Distributed Ledger Technology) to be applied in industrial applications across numerous verticals such as energy, finance, aerospace, manufacturing, logistics, commerce, media, government, and others.

In addition to the high-level dialogue, the event featured a seminar focused on topics such as privacy, data protection, and supervision, application scenarios for blockchain and technical standards pertinent to the technology.

“To receive the opportunity to partake in not only promoting expansion and business opportunities between China and the countries of CEEC but also making sure that blockchain technology plays a key part in this development is a great incentive for current technological and industry standards. We sincerely believe that the establishment of the China-CEEC Blockchain Centre of Excellence will help to productively integrate blockchain into real-world use cases,” commented Matej Michalko, Chairman, CEO and Founder of DECENT.