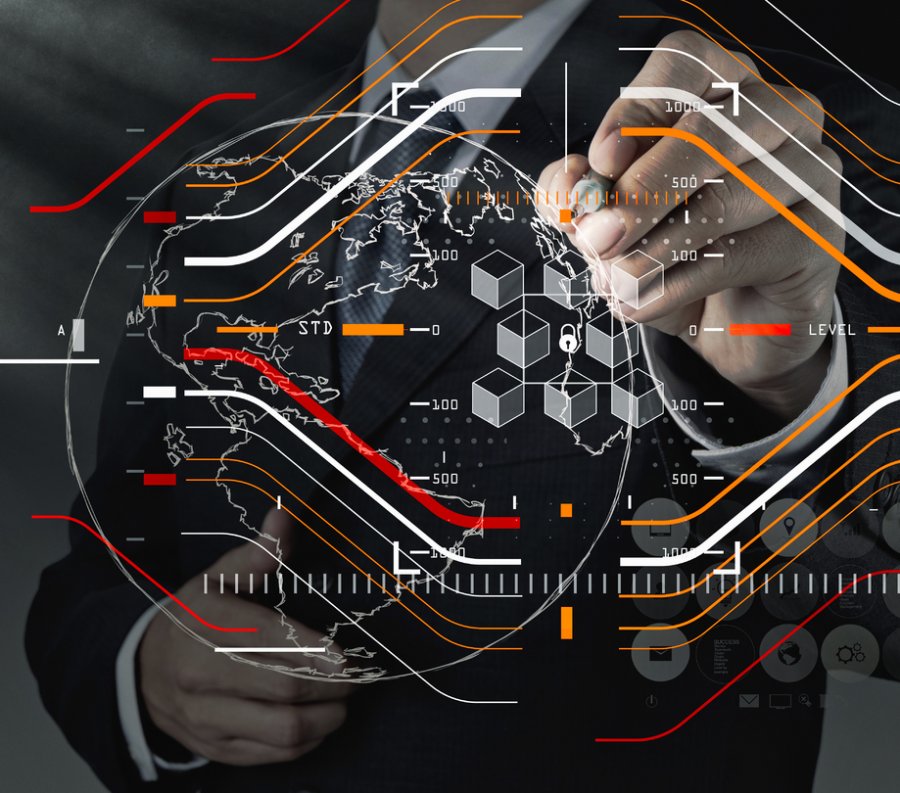 Decentralized DevNet released into the wild from SKALE Labs

SKALE Labs announced the launch of the Fuji DevNet. The Fuji Devnet is a decentralized DevNet that is run by a global community of validators. It will go live with partnerships including top validators Blockware, Certus.One, Chorus One, Dokia, Figment Networks, Hashed, Staked, StakewithUs, and Stake X, as well as key infrastructure player Bison Trails.

“It’s a major milestone to launch a decentralized validator run DevNet and even more rare when a Devnet is run by the ecosystems top POS validators” explains Jack O'Holleran, CEO and Founder of SKALE Labs. “With the launch of Fuji DevNet, we are introducing a project into the community that is fully focused on building real technology and solving Ethereum’s largest issue of scalability while providing developers a configurable and customizable framework for dApp development.”

SKALE, tightly coupled with the Ethereum ecosystem, is removing the barriers of traditional blockchain development by eliminating unnecessary complexities and allowing developers to deploy faster, more scalable dApps and smart contracts. A major use case for SKALE’s Decentralized Cloud is sidechains for the Ethereum Network. Unlike conventional sidechains, elastic sidechains offer the security of a truly decentralized network, accompanied by a low maintenance, high functioning development process. On SKALE’s Ethereum compatible network of elastic sidechains, each Large sidechain is enabled with on-chain storage and can process over 2,000 transactions per second.

The Fuji release will support all principal aspects of SKALE functionality including smart contract scaling, decentralized storage, and interchain transfer (ETH, Dai, ERC20, ERC721) stabilizing an easier deployment process for adoption-ready dApps. As a result of a frictionless UX and a fully Ethereum compatible system SKALE has seen the development of over 20 dApps in its early access program including games, decentralized finance, content delivery networks, and micropayment-based blogs.

“We are big believers in POS networks and are very excited about the SKALE Network” said Aurel Iancu of Dokia. “We chose to be a part of the SKALE Fuji Devnet because of the strength of the technology, traction of the project, and the scale this will provide to Ethereum."