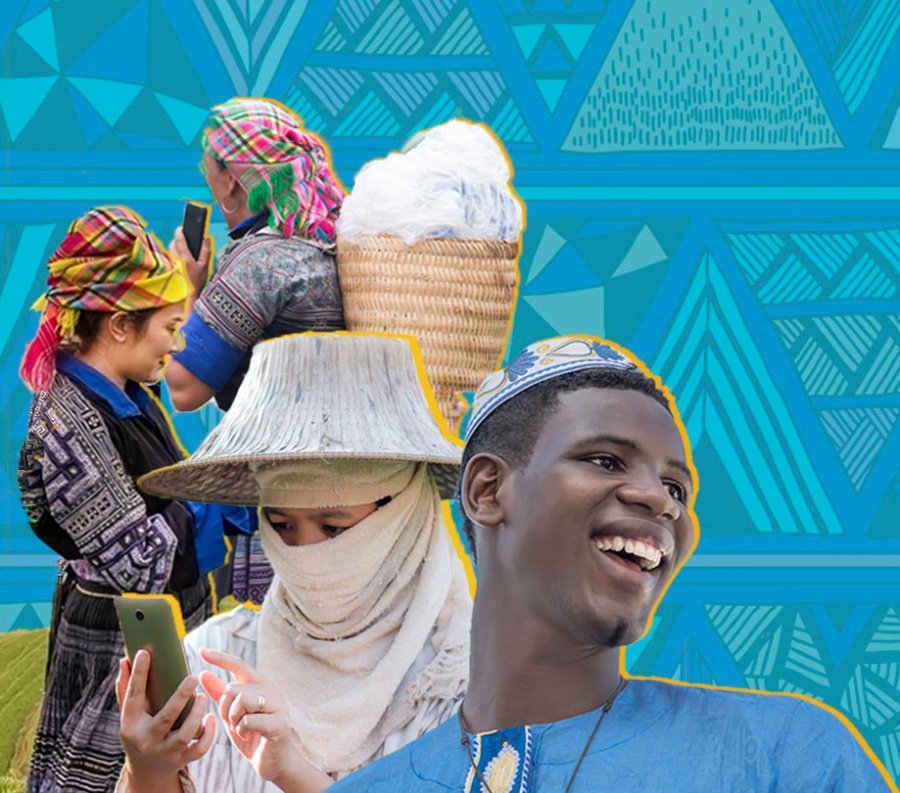 Electroneum proves there is a real utility for cryptocurrency users

After great success in Brazil with the launch of Claro mobile phone top-ups via a third-party operator, Electroneum’s Brazilian community, the fastest growing in the world, can now purchase airtime and data with the four largest mobile networks that service 95% of the mobile phone users in the country. Electroneum users can now use their ETN rewards to top up Claro, Vivo, Oi, and TIM. These four networks combined provide service to circa 220 million of the 231 million mobile phone subscriptions in Brazil, according to a report. Vivo reportedly has 72.6 million mobile subscribers; Claro, 58.8 million subscribers; TIM, 56 million, and OI, 37.4 million.

“This is the first time ETN users can top up their mobile phones with airtime and data with mobile network operators that cover 95% of the service in a country. It is exciting to offer this service to our fastest-growing community,” said Richard Ells, CEO, Electroneum. Brazil represents Electroneum's fastest-growing community. Thousands of new users are signing up daily as more people are finding out how easy it is to use the mobile app that rewards them with up to US$3 a month in ETN. Ells explained that the third-party multinational purchases airtime and data in bulk from the largest MNOs in the world and offers it to mobile phone users in many countries.

Brazil is one of the fastest-growing economies in the world. It ranks fifth globally when it comes to mobile phone usage, representing a massive opportunity for Electroneum to build on the success in South Africa. There, Electroneum created an ETN ecosystem enabling thousands of their users to purchase everyday items such as milk, bread, and coffee, as well as pay for services including car washes, haircuts, and taxi rides.

Brazil ranks fifth in the world in terms of owners of cryptocurrency. It is also the fifth largest country in the world with 212 million inhabitants. Brazil also ranks as number five in the world when it comes to smartphone usage. In 2018, statistics showed that 84 million adults in Brazil owned smartphones, and they downloaded over 7.3 billion apps, ranking fourth in the world. And because various household members have access to one mobile phone. Of the total 149 internet users in the country, 139 million use smartphones.

Currently, there are 198 million smartphones in use in Brazil. By partnering with a third-party mobile phone airtime and data provider, we stand to expand its user-base exponentially by offering top-ups on Claro, Vivo, Oi, and Tim. Our objective when planning our strategy in the largest economy in Latin America was to take Electroneum’s mobile app to as many people as possible. Mobile top-ups are just the first step to creating an ecosystem where ETN is used every day to make international payments, purchase everyday items with merchants and retailers and pay for services across the board.

The next step to mass adoption

Electroneum is one of the only cryptocurrencies being used worldwide to top up mobile phones. By expanding from South Africa to Brazil, Electroneum has proven there is a need for this service on a global scale. Electroneum is the only crypto in the world that rewards its mobile app users with cryptocurrency that can be used for mobile airtime and data. Thus, demonstrating that adding value to the end-user is a genuine way to help millions of people in developing regions to live better. Electroneum continues to expand and prove there is a real utility for cryptocurrency users. Their next step in their push for ETN cryptocurrency mass adoption is to broker new deals with more corporations, retailers, organizations, and governments.