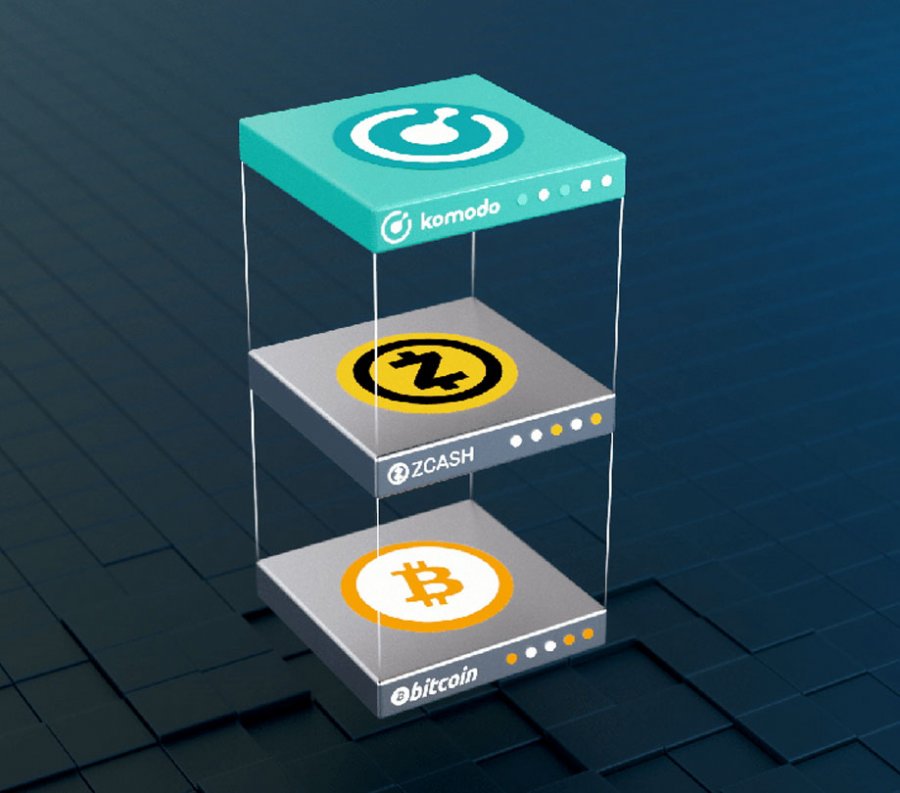 Komodo seeks to allow developers to declare their independence per se, from single-chain architecture (think Ethereum for example).

Komodo CTO, Kadan Stadelmann said, “One of Komodo’s primary missions is to give blockchain developers sovereignty. Developers and enterprises that build on modern blockchain platforms are largely at the whim of the single-chain model, meaning they have little to no control over platform development (including scalability solutions), network congestion (including high fees), or smart contract complexity (including gas fees). With Antara, we’re giving builders the choice to instead launch their own Smart Chains, which are viable, independent blockchains that can leverage the security of the Bitcoin network.

The first layer of the Antara framework is comprised of Smart Chains, which are completely independent blockchains with their own consensus rules, decentralized network, and currency.  Antara Smart Chains are purpose-built solutions to any specific enterprise use case, be it gaming, fintech, remittances, supply chain or another purpose. Smart Chains are completely customizable, with 18 different customization options at launch, including consensus rules, hashing algorithm, pre-mine supply, block time, block rewards, privacy settings and more. Smart Chain transaction fees are paid in each individual Smart Chain’s native coin, meaning there are no gas fees and no imposed reliance upon Komodo’s KMD coin in any way.

The second layer of the Antara framework is the Antara Module library. Developers can choose from a selection of plug-and-play Antara Modules in order to adapt their Smart Chains to suit their specific business needs. At launch, Antara’s Module Library features several pre-built modules, such as stablecoin solutions, data oracles, instant micropayments, rewards programs, multi-sig functionality and more. In addition, experienced developers can contribute their own custom modules to the open library.

The third layer of the Antara framework is the Antara Integration Layer, which allows developers to build-blockchain-based apps without having to interact directly with the underlying blockchain technology. Developers can write Remote Procedure Calls (RPCs) into their programs and applications and have them run natively on independent Smart Chains. The Integration Layer also gives developers access to White Label Products, such as a multi-coin wallet, a mobile DEX powered by atomic swaps, a custom block explorer, SPV server integration and more.

Stadelmann went on to say, “As has always been the case with Komodo, Antara is an open ecosystem for all sorts of developers. On top of letting businesses avoid tying their cart to platform technologies that have been slow to adapt to changing business demands, Antara’s open ecosystem will appeal to blockchain-savvy contributors as well as stakeholders new to the space looking for simple, secure solutions for their businesses.”