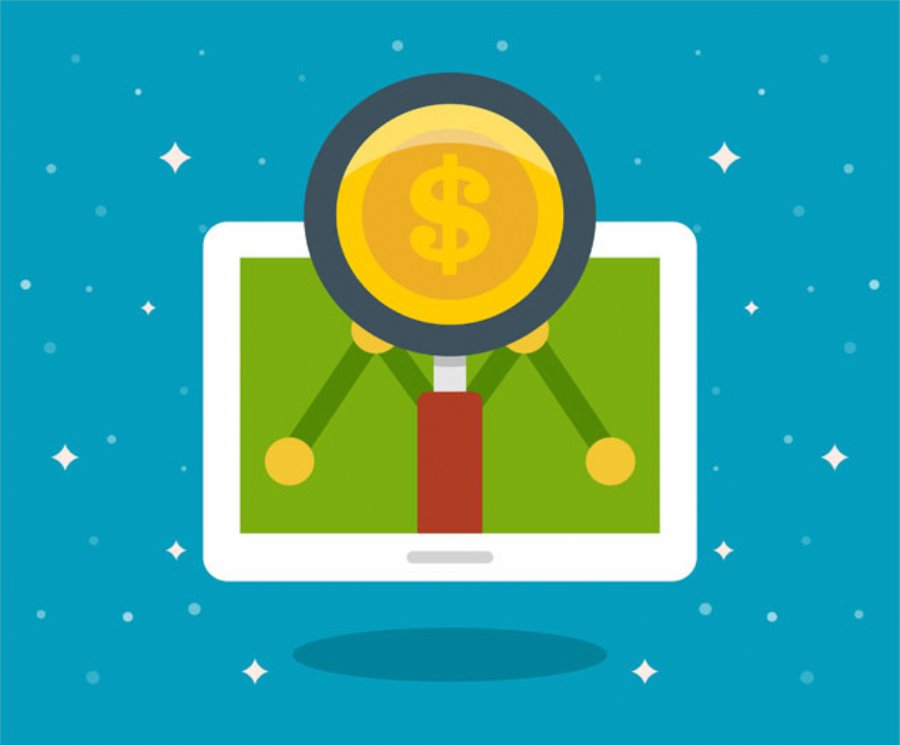 
6,935
App marketing costs have seen a ten percent decrease according to the latest findings of the Fiksu May indexes. The firm also reports that app install volumes have decreased by 17% across the top 200 iOS free apps for the US.
Top findings as reported by Fiksu include:
Cost per Loyal User Index
The Cost per Loyal User Index measures the cost of acquiring a loyal user for brands who actively market their apps. For the purposes of the Index, loyal users are defined as people who open an app three times or more. The CPLU Index decreased to $2.47 in May, a 10 percent decrease month-over-month and 39 percent rise year-over-year.
App Store Competitive Index
The App Store Competitive Index tracks the aggregate volume of downloads per day achieved by the top 200 ranked free iPhone apps in the U.S. The Index fell 17 percent in May to 6.7 million daily downloads. This volume represents an increase of 2 percent over 2014.
Cost per Install (CPI) Index
The Cost per Install (CPI) Index measures the cost per app install directly attributed to advertising. In May, CPI for iOS declined to $1.46 – a 31 percent decrease since last month and 3 percent fall year-over-year. Android’s CPI increased from $2.08 to $2.33, a 12 percent rise month-over-month, and 93 percent increase over last year.
Cost per App Launch Index (CPL)
The Cost per App Launch Index, which tracks the cost of each repeat app launch over time, focuses on engagement and lifetime value of mobile users. In May, the Android CPL Index decreased from $0.34 to $0.30, falling 14 percent from April yet representing a significant rise of 188 percent year-over-year. The iOS CPL Index also fell in May, down 31 percent to $0.28 over April, yet up 13 percent year-over-year.
Fiksu's Analysis:
May marked a month of market correction with costs and volume finally dropping off, a welcome relief for marketers who have experienced a steady rise in both metrics thus far in 2015. May’s cost per loyal user (CPLU) of $2.47 represents a 10 percent decrease since last month. On the volume side, app install volume fell 17 percent from 8.1 million to 6.7 million in May.
Three out of the four supporting cost metrics of the index dropped, including:
The Cost Per Install Index (CPI), which measures the cost per app install directly attributed to advertising, fell to $1.46 on iOS, a decrease of 31 percent since April and 3 percent since last year. On Android, however, CPI continued upward to $2.33, increasing 12 percent month over month and 93 percent year over year.
The Cost Per Launch Index (CPL), which tracks the cost to drive mobile app engagement, decreased 31 percent on iOS to $0.28 this month, with a 13 percent rise year over year. Android CPL decreased 14 percent to $0.30, however it is still experiencing a sharp upward trajectory on the year, with a rise of 188 percent.
The Fiksu App Store Competitive Index, which tracks the average aggregate daily downloads of the top 200 free iOS apps, decreased 17 percent to 6.7 million in May.
Multiple factors influenced the decline in download volume this month, including, among other things, Apple’s adjustments to the games section of the App Store. While addressing the discoverability problem and spreading downloads across a larger pool of apps, those downloads outside of the top 200 fell outside the scope of the indexes.
The takeaway for marketers this month: As brands explore new tactics, particularly on the audience buying side, a shift towards smarter targeting has impacted both volume and cost as marketers buy more of what’s working and less of what’s not. May’s data also shows a slight market correction: while advertisers are seeing value at the current prices, costs can’t continue rising indefinitely.
Even as mobile marketing to loyal users (CPLU) is 39 percent more expensive than last year, it’s becoming apparent from both April and May’s data that mobile has undergone a shift: brands are taking hints from offline and web advertising and building audiences on mobile using more detailed data. Ultimately, this means narrowing their target audience to a more focused pool – improving the likelihood of loyalty and spending less – but decreasing volume