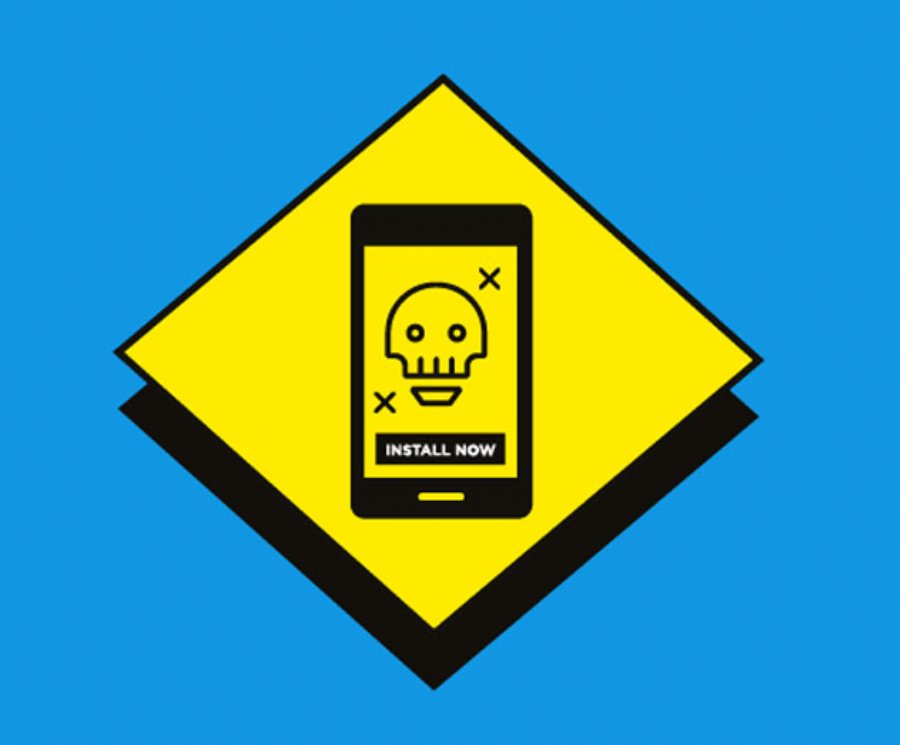 
4,994
AppsFlyer has released new data forecasting that app marketers will lose up to $100 million in 2016 due to mobile app install and engagement advertising fraud - as well as revealing the countries that have the highest rates of this type of ad fraud. The study’s findings are based on the company’s new anti-fraud technology, called DeviceRank, which also just launched. The technology provides an unparalleled level of protection for mobile app advertisers by automatically “cleaning” fraudulent devices from marketers’ campaigns aimed at driving app installs and post-install activities.
While the study found the U.S. to be the most targeted region by fraudsters, the countries with the highest rates of app install and engagement ad fraud, when factoring for mobile population, are: Germany, Australia, China, Canada and the U.K., followed by the U.S., Russia and France. The research shows that fraudsters attempt to target specific countries depending on the potential payout they can get from falsifying their location to commit fraud. Countries with the highest cost-per-install and cost-per-action payouts have a higher fraud rate, while regions with relatively low payouts - including Indonesia, India, Brazil, Vietnam and Thailand have a lower fraud rate.
Further, while roughly 50% more fraud is perpetrated on Android, iOS is not immune and is often targeted heavily since, if successful, payouts tend to be far higher on iOS than Android for those perpetuating app install and engagement fraud.
With marketers increasingly spending higher budgets and putting more efforts behind mobile app install and engagement campaigns to attract loyal users, the threat of mobile app install and engagement fraud continues to grow. Most install fraud solutions rely on IP filtering and data modeling at the user or app-level, but DeviceRank is the first fraud solution in the industry to identify and address fraudulent app installs and engagement at the device level.
According to the new study, the $100 million cost to marketers in 2016 stems from fraudulent click data, paid installs from fraudulent devices, fraudulent and simulated in-app events (CPA fraud) and the projected impact of these false installs and events on lookalike targeting and retargeting. Additional insights in the research include a breakdown of mobile app fraud by country, operating system and more.