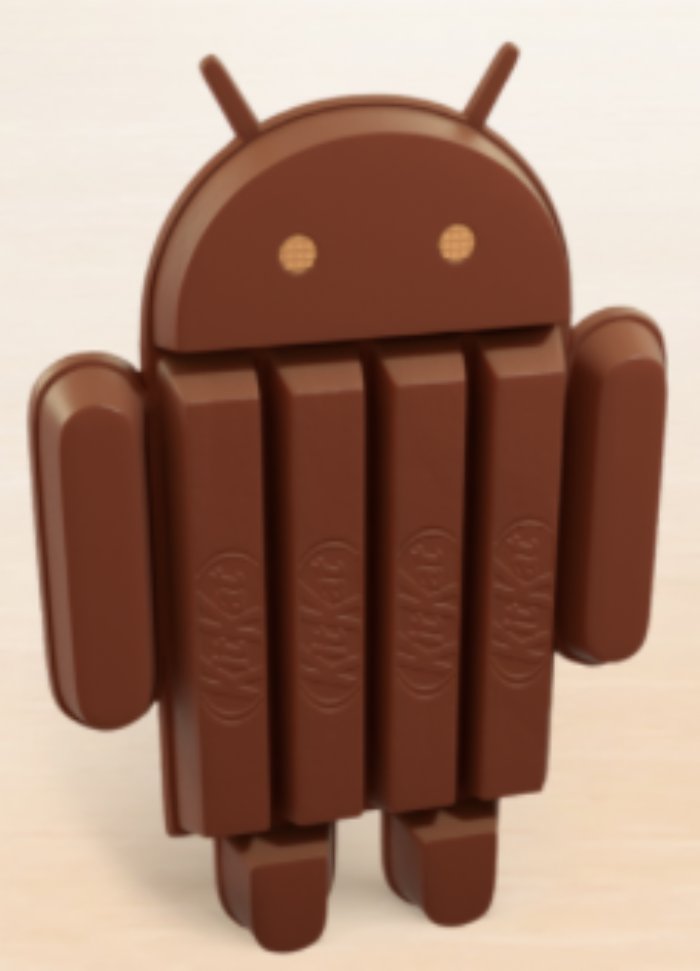 Android Kit Kat Promotion, Break Me Off A Piece of That Cross Promotion


4,862
Let’s face it, when Google seeks an outside tie-in for its new Android OS, as an app developer you better pay attention. They don’t do anything for grins and giggles and even as cool as it would be to get a chocolate Android instead of an Easter Bunny, this was more than a move to get the iconic Android robot on 50 million candy bar wrappers.

Believe me, there was an ad agency out there somewhere whispering in someone’s ear that said “cross promotion.” It’s a marketing ploy that is definitely old school, but still thrives today in many forms; most recognizable is the venerable blockbuster movie tie in with a fast food restaurant.

So why should you care, app developer? I’ll tell you, drum roll please. It’s cluttered out there in the app market world and standing out in the crowd is getting harder to do when you are stuck inside of a mobile device. Sure there are hundreds of millions of people using devices and you can reach them with in-app promotion and socially through Facebook, Twitter, Google Plus, Instagram, Pinterest, and so on. But you are floating in a sea of other companies pushing their products/services and as every app developer knows, getting noticed is tough.

Think about it, 50 million Kit Kat bars are going to be blazoned with the Android robot. What if that was your app icon? How much traction would you get with that kind of exposure? Every day people purchase billions of products, McDonalds by itself serves 69 million customers around the globe daily. How would you like to break off a piece of that cross promotion?