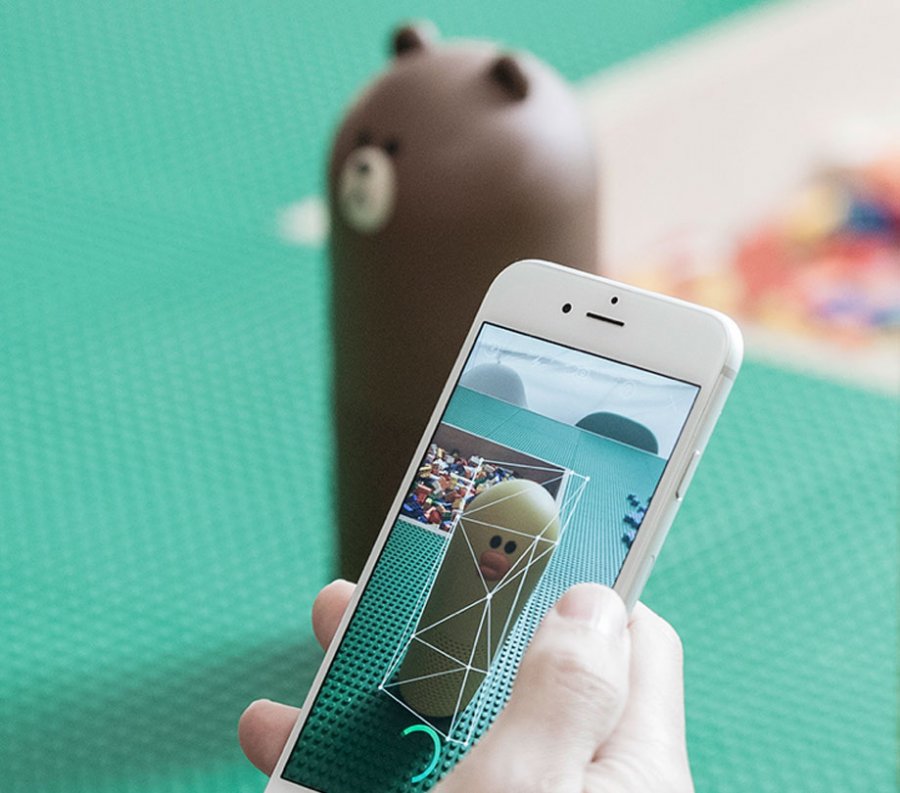 At NVIDIA GTC 2022, NAVER will be presenting an AI Strategy for Business Leaders and introducing a new AI development method. They will also highlight AI utilization to solve business problems in various industries and share insights on successful AI usage through world-class infrastructure.

NAVER CLOVA, NAVER’s artificial intelligence (AI) division, announced that it is presenting at NVIDIA GTC, which runs from March 21-24, 2022. Hosted by NVIDIA, this annual global AI developer conference will include more than 900 sessions delivered by 1,400 presenters, including industry leaders in AI, high-performance computing, and computer graphics.

In May 2021, NAVER CLOVA introduced HyperCLOVA, the first hyper-scale AI language model in Korea. Based on its leading research and development (R&D) capabilities and global network of AI experts, as well as robust data from NAVER services, NAVER began operating an NVIDIA DGX SuperPOD supercomputer with a capacity of 700 petaflops (PF) in October 2020 to accelerate the development of its hyperscale AI. NAVER is the first among private companies in the country to implement such infrastructure.

NAVER’s implementation of AI applications to its real-world services and products globally is unmatched. Hyperscale AI is now being applied across NAVER services, including search and shopping, which are widely used by Koreans. NAVER CLOVA’s AI technology is also used by many third parties that are incorporating AI capabilities in their products and services. National government agencies and local administrations are using NAVER's AI-powered conversation agent call services to help monitor COVID-19 patients throughout the prolonged pandemic and to communicate with senior citizens as part of social welfare services.

Through constant R&D with the world’s leading AI experts, NAVER CLOVA will continue
advancing its AI technology to become an AI-transformation enabler for everyone from small businesses and creators to third-party developers, with the aim of providing easy-to-use 'AI to empower everyone.'

At GTC, NAVER CLOVA will introduce various case studies of AI use which have shown
promising results in solving problems as the technology advances. NAVER CLOVA will also introduce a new AI development methodology used in developing HyperCLOVA as a solution to replace existing AI models that tend to rely on the modeler’s capabilities and lengthy development periods.