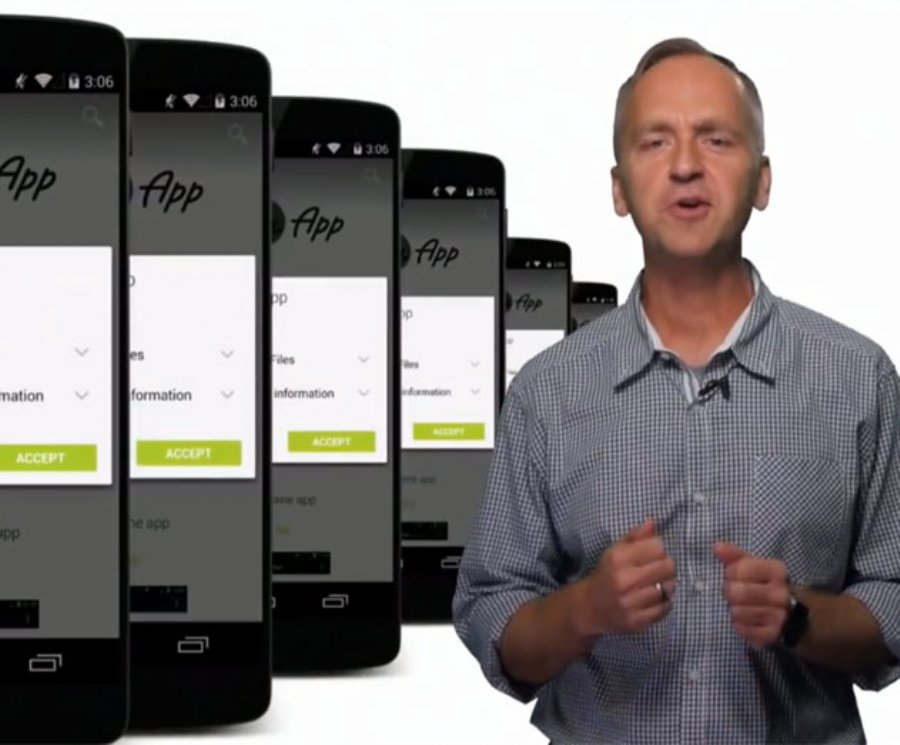 
10,236
What a great term – Mobilegeddon. Google’s recent changes which now offer ranking friendliness for mobile optimized websites has caused much consternation within the web development community. Its been over a week now since Google reported the ranking system went live and news sites across the globe are full of the good, the bad and the ugly repercussions.
What has seemed to be lost in the shuffle is Google’s push for app indexing, where the company is encouraging Android developers to add deep linking to their apps, which lets Google index apps just like websites. Google has now started to use information from indexed Android apps as a factor in ranking for signed-in users who have an app installed. This will cause content from indexed apps to feature more prominently in search results.
So if you have an Android app, you probably want to seriously consider the app indexing opportunity. To help Android developers implement deep linking, Google has an app indexing microsite with everything needed to get started.
Included is a codelab, which will help you learn how to send page view data to the App Indexing API and show custom autocomplete results in the Google app. They also offer case studies on the results of app publishers using deep linking.