Next
Richard Harris
3/30/2015 8:06:17 AM
3/30/2015 8:06:17 AM
How to Debug From Live Game Operation Data in Corona and Unity3D
Log Management,Game Engines,Unity3D,Corona,Bug Reports
https://appdevelopermagazine.com/images/news_images/Loggly-Games-App-Developer-Magazine_74xc4y7f.jpg 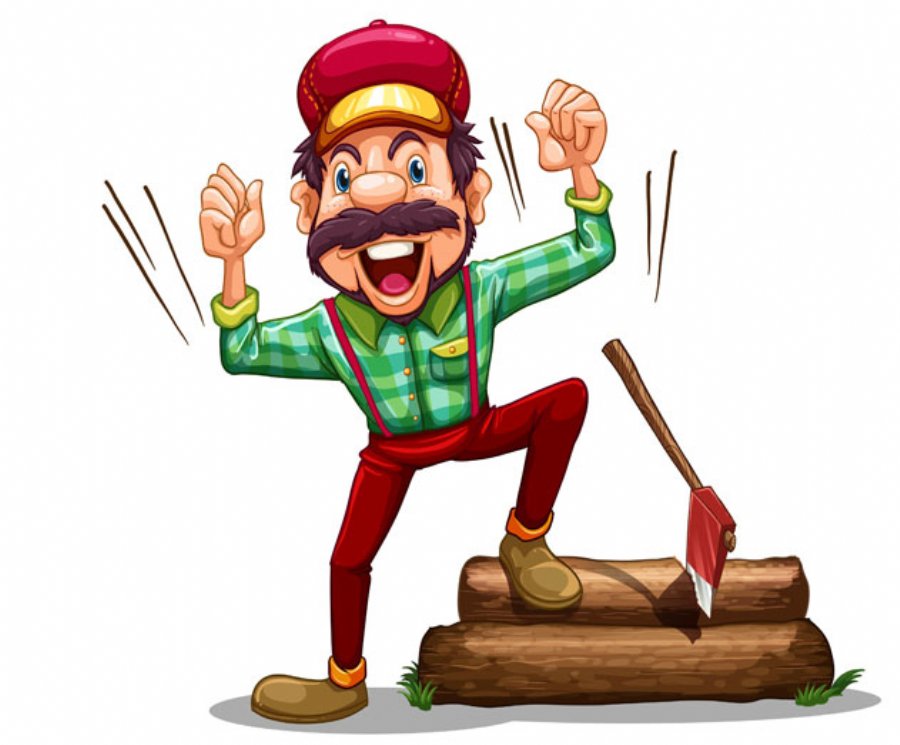 
59,603
Capturing live game operation data from players’ devices and a game developer’s own servers can provide a unique opportunity to solve problems including unexpected loads, use cases, or data inputs. Mike Turner, a partner in game development studio Charmed Matter Games, has created two tutorials that explain how to do so from the Unity3D and Corona game engines using Loggly’s log management platform, a cloud-based log management service.
As Turner points out, “Too often, developers don’t know about an issue until they notice bug reports, bad reviews, or a negative trend in revenues. When they do discover it, they may not have enough data to know what exactly happened and must instead rely on what their users are telling them in reviews and bug reports to re-create the issue in a development environment. At this point, the issue has likely lasted several days and cost the game a lot of players and direct revenue. A much better solution is to capture live game operation data from your players’ devices and your own servers. Then, you can be immediately informed when something goes wrong and have the data to  trace the exact cause.”
The tutorials are presented as blog posts on the Loggly website. You can view the Corona post here and the Unity3D post here. You can follow Turner on Twitter: @socialgamesguy.