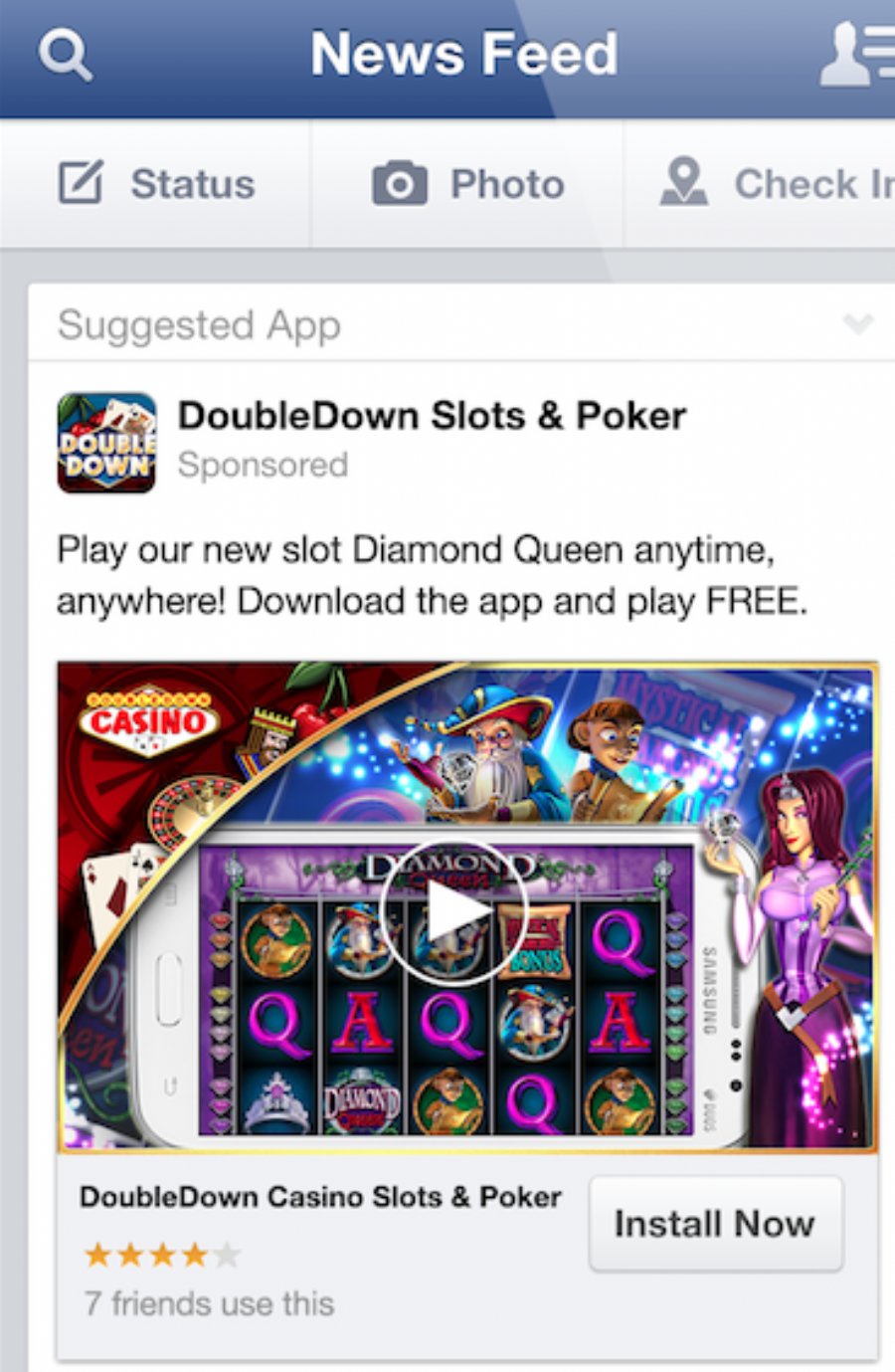 
1,374
It seems that Facebook just won’t slow down in expanding/enhancing its advertising opportunities for app developers. This week the company announced new opportunities for video ads and CPA buying for mobile app ads. The new services are targeting developers need to increase app installs and maximize resources targeted to user acquisition campaigns.

According to the Facebook developer blog, “Now you can use video creative in your mobile app ad aimed at driving installs to bring your app to life in Facebook's mobile News Feed. Potential customers will be able to click play to watch a video featuring your mobile app before installing the app. Video creative has proven to be an effective way to drive engagement in News Feed, and we look forward to helping developers use their video creative to find new app installs.”

Facebook has also changed up the buying process for mobile app ads by giving developers the option to bid and optimize for mobile app installs on a cost-per-action (CPA) to improve mobile ad performance.

According to the blog post, “Previously, we offered advertisers the option of bidding on cost per click (CPC) or optimized cost per impression (oCPM). Developers can now set a cost per action (CPA) bid to better manage their budgets while maximizing installs. Through CPA bidding, developers are only charged when a user downloads and installs their app, offering greater control over spending on mobile app ads. Based on internal Facebook tests, buying on CPA drives, on average, 20% lower cost per install than buying on CPC.1 In order to bid on CPA, you need to be measuring installs for your ad campaign. You can measure installs either by integrating with our SDK or working with a mobile measurement partner.”

Expect to see the new opportunities become available over the next several days.