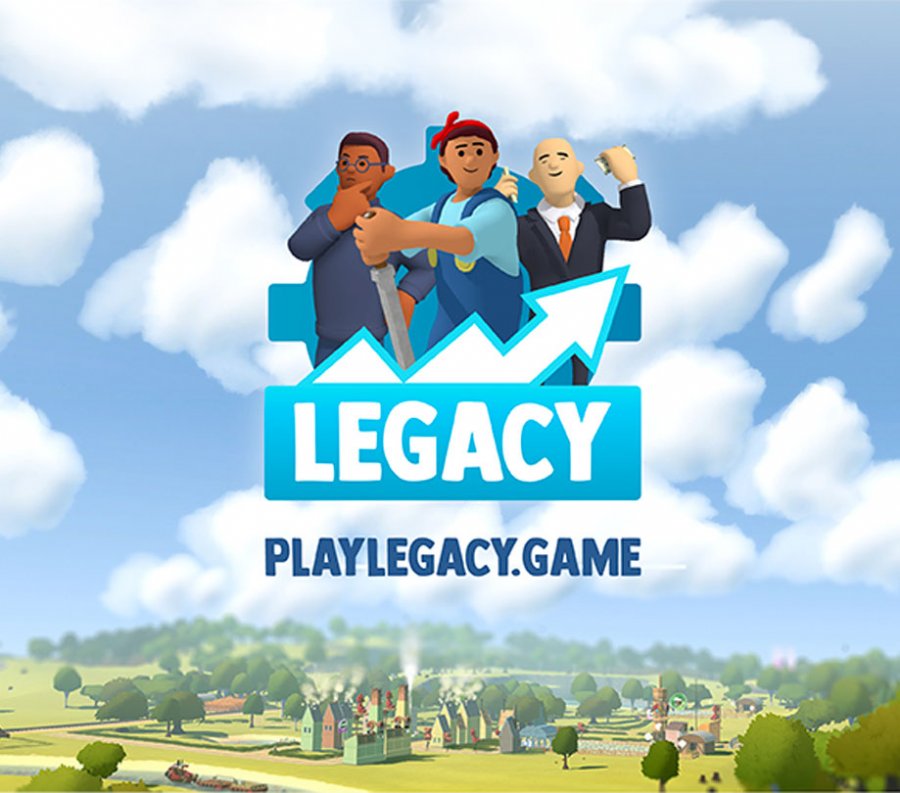 Legacy, the blockchain game launches in 2022. Peter Molyneux, the creator of Dungeon Keeper, Populous, Fable, and others presented the new game at the Galaverse event in Las Vegas. The game will let players design, trade, create, and compete to win LegacyCoin to build an empire.

Peter Molyneux, the creator of Populous, Dungeon Keeper, Black & White, and Fable, has announced his latest game, Legacy, that will launch as a blockchain game on the Gala Games platform in 2022. Molyneux revealed the new game to attendees at Gala Games’ Galaverse in Las Vegas this weekend, an immersive event for the gaming community to celebrate the Gala Games metaverse.

Legacy, the Blockchain game launches on the Gala Games platform in 2022

"I've been working on Legacy and it was during an out-of-the-blue call with an old friend Mike McCarthy (who was working at Gala) when there was a lightbulb moment. We came to realize I had developed a game perfect for crypto gaming. Every mechanic in Legacy was tailor-made for the blockchain environment," said Molyneux speaking about the decision to launch Legacy as a blockchain title.

Legacy is a blockchain game that allows players to build an empire through the power of their creativity, the superiority of their commercial prowess, and the strength of their competitive nature. Players design, make, trade, and compete to earn LegacyCoin, in a world where creativity is the key to success. Players can enter a wide range of special events and awards to compete with others for LegacyCoin prizes.

With access to rare NFTs, players will design their own products and buildings from the thousands of unique parts available to drive their business forwards and actually see their very own designs in the game. The most successful businesses will dominate the trade, buying and selling resources and rare, unique NFTs on the open markets.

“Peter is an industry icon with a history of launching games on emerging platforms, so we couldn’t be more thrilled to have Legacy join the Gala Games family. Peter’s passion for this project is unsurpassed and his enthusiasm for Legacy is infectious. Fans are going to have a great time exploring this world and building it from the ground-up," said Eric Schiermeyer, co-founder of Zynga and now CEO of Gala Games.

"Legacy is a hugely important game for me and I have been immersed in its development. Partnering with Gala Games is beyond exciting, they are the leader in this space and an ideal platform for Legacy to become a defining game for blockchain," added Molyneux.