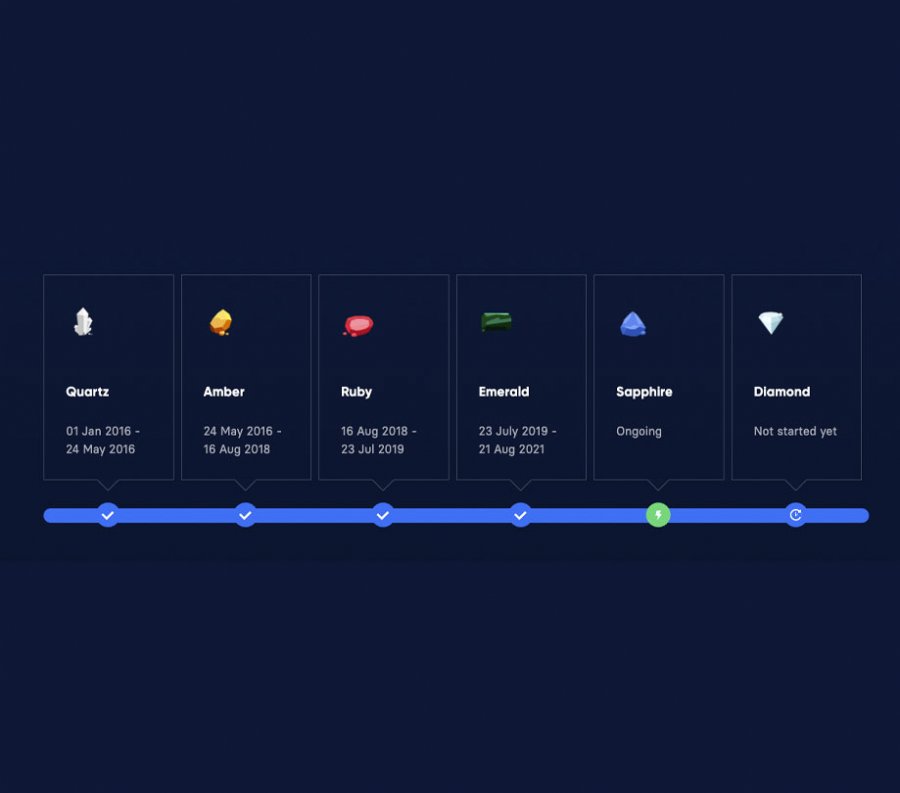 Lisk, the Blockchain platform enters a new development phase where they will reach full-scale interoperability and expand into DeFi in 2022. They recently announced the launch of DEX and are working towards Lisk Diamond, the ultimate phase of their interoperability roadmap.

Lisk, the blockchain network built for business adoption, will offer full interoperability with other layer 1 blockchain protocols. The company unveiled a raft of developmental milestones, culminating with the launch of Lisk Diamond, the ultimate phase of the Lisk interoperability roadmap, at its AmpliFire event in Berlin on December 2nd. Attendees were also among the first to hear details about Lisk’s planned expansion into DeFi with the imminent launch of the Lisk Decentralized Exchange (DEX), in addition to a new fiat on-ramp facility allowing users to exchange fiat currency for LSK tokens.

The next step in Lisk’s interoperability solution will enable Lisk sidechains to connect with the mainchain, providing a fully functional ecosystem for decentralized applications to interact and transact with each other. The Lisk Diamond phase will then go live with the implementation of Lisk bridges that will connect the Lisk platform to other leading blockchain protocols, enhancing the scalability of the entire industry.

Lisk also announced a string of new partnerships with high-profile names in the space, including upcoming collaborations with Binance and DappRadar. With Binance, Lisk will run several education campaigns to support the next generation of developers to build blockchain applications in JavaScript and increase user outreach. With DappRadar, Lisk will be fully integrated on the DappRadar platform to bring visibility and insight among all the decentralized applications running on Lisk. Participants of the USD1.3m Lisk Grant Program, including Colecti, DoEdu, Enevti, and Kalipo also joined the stage to talk about how they are using the Lisk SDK to power their respective projects and reach new heights.

Finally, the AmpliFire event saw the winners of HackOnLisk2 receive $60,000 USD in cumulative prize funding, which were handed out across two main categories in DeFi and GameFi, including partner awards selected by DappRadar and Binance, and community choice awards selected by the Lisk community. Lisk’s emphasis on recognizing and identifying stand-out blockchain projects, with the support of an industry-leading judging panel, illustrate Lisk’s mission to financially support blockchain innovation.