Next
Jan Pollack
1/9/2017 8:39:09 AM
1/9/2017 8:39:09 AM
Being smart about competitor mobile ads could increase your eCPM
Mobile Ads,Best eCPM,Blocking Mobile Ads,Rewarded Videos
https://appdevelopermagazine.com/images/news_images/Unblocking-Cometitor-Ads-App-Developer-Magazine_41t70u3b.jpg 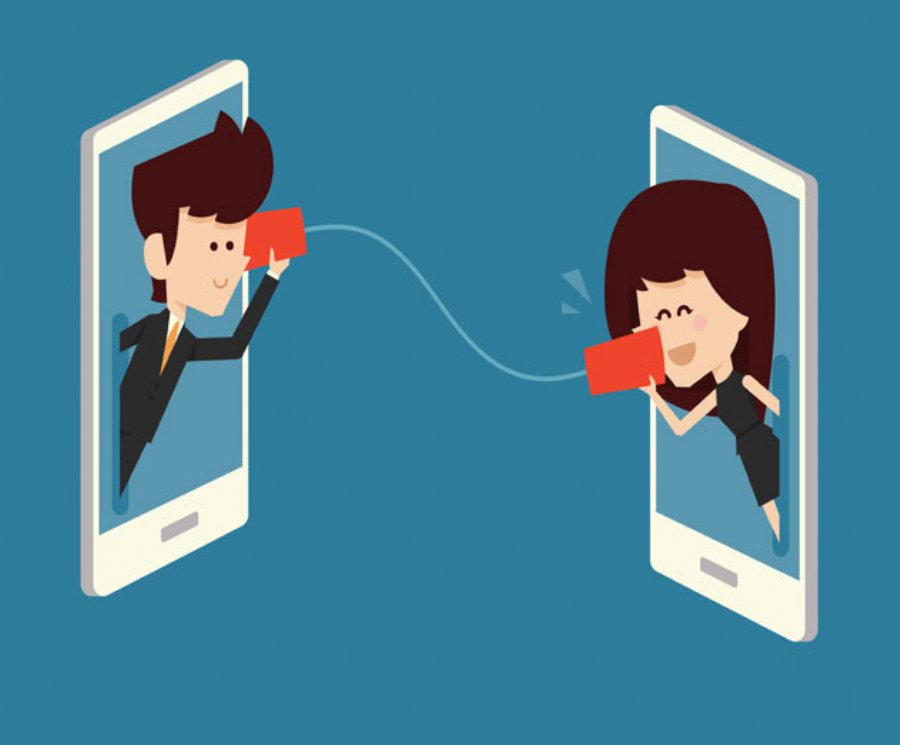 Being smart about competitor mobile ads could increase your eCPM


27,064
You've worked hard to build a cool app with great user engagement, and a market for yourself, but you don't want someone else's poor ad or competitive call to action to mess that up, right?
This concern causes some developers to keep advertising blacklist settings on auto-pilot, or avoid ads from competitors altogether, but that's a mistake  -  the odds are there is undiscovered gold in your blacklist. To mine that gold and understand how to extract the greatest value takes time and effort. This is typically a big pain point for developers but the KPIs (Key Performance Indicators) we see indicate the investment of time is worthwhile.
Just as code must be strenuously tested and each audience segment vigorously assessed, your policies and practices for managing your apps advertising blacklist should sometimes be challenged. Perhaps a default position of always blacklisting makes sense if you are a developer primarily focused on growing your user base, or a majority of your revenue comes from in-app purchases (IAP). But you really won't know for sure without testing. In either event, understanding what motivates users is key to knowing if keeping competitive ads out is really what's best.
Smart monetization strategy means A/B testing ad placements, formats and blacklist settings too. You can also use more granular settings that give developers the ability to blacklist ads that try to drive competitive installs. Developers can also take advantage of segmenting users to configure different ad serving rules for payers vs. non-payers, for example.
In such a case, the simple option would be to disable or limit ads for a given user segment deemed sensitive. There is much insight to be gleaned from exploring these niche blacklist settings and plenty of evidence to support the ROI for your efforts. Consider Average Revenue Per Daily Average User (ARPDAU)  -  very much a product of your ability to put relevant content in front of users. Your competitor's game - because it's like yours - will be relevant to your users. That engagement is valuable.
In a controlled test, our client Storm8, whose games have garnered over one billion downloads in more than 150 countries, focused on three key components of their integration: reward types, viewing caps and ad blocking. To determine the opportunity cost that implementing a blacklist would have on revenue, Storm8 looked at whether blacklisting competitor ads would have a significant impact on overall eCPMs.
To compare, they segmented their base into two groups: one that is shown all ads and one which implemented a blacklist. The end result? A 15% eCPM jump and only modest attrition by opening their in-app ads to the competition  -  proof positive that a hardline approach to blacklisting isn't always the way to go.
In fact, blocking ads from competitors can have quite a negative effect: it limits options for ad demand sources, leading to lower CPMs and less revenue. In other words, your competitors may actually be good for your bottom line. So, bias against competitive ads is not only unfounded, it could be bad for your business.
The same is true of developers who adopt a blanket policy of blocking ads for paying users. Users who make In-app Purchases (IAP) from you have already proved they are loyal. Whether those transactions happen directly or through virtual currency sales each establishes trust. To assume that all paying users will leave you because of an ad, competitive or otherwise, is a mistake and applying a balanced strategy can drive good ROI.
Sometimes, using rewarded ads actually drives IAP, as was the case with our client Cie Games, an award-winning independent developer and publisher of top mobile and social games. Over the last 6.5 years, Cie Games has entertained more than 95 million players by leveraging its expertise in the racing game genre.
By Integrating the mediation solution into their apps and employing a combination of ads and IAP and adjusting monetization settings on the fly via a central dashboard, Cie Games has been able to save the company valuable time and engineering resources and increase ad revenues 50%.
Rewarded Video ads, specifically, have become the norm among many top grossing developers in IAP applications. Based on our experience working with those developers, we know that most of them tinker with a mix of ads & IAP and that it takes work and support to fine-tune the strategy.
In the end, whatever strategy you take, your decision should be based on strenuous testing and hard facts  -  to maximize ROI, our data says pragmatic predisposition to static ad blocking policies probably won't cut it.
This content is made possible by a guest author, or sponsor; it is not written by and does not necessarily reflect the views of App Developer Magazine's editorial staff.