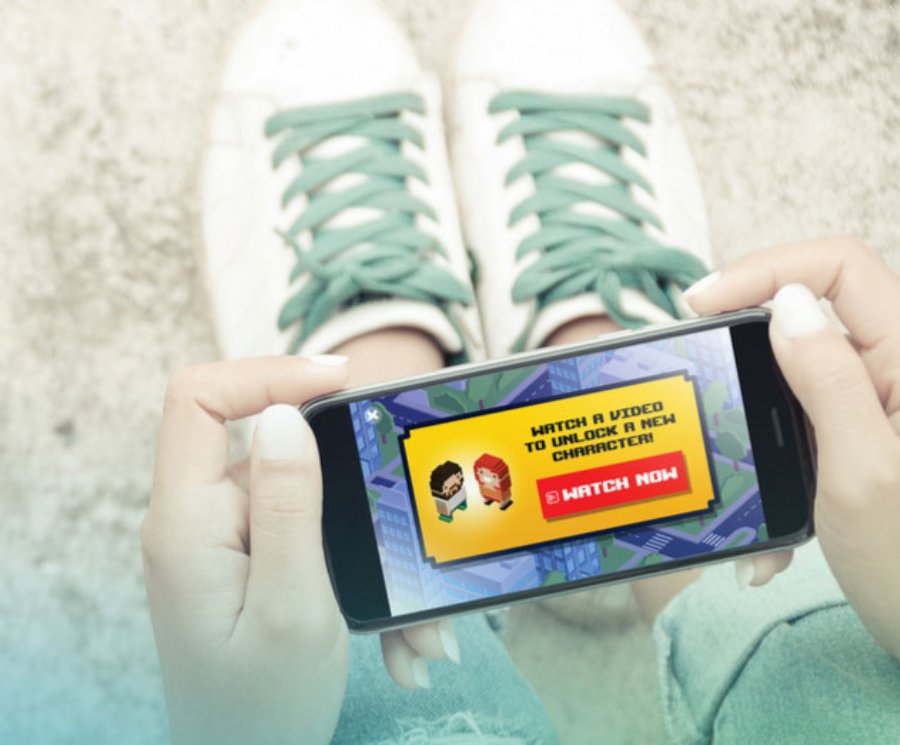 
45,225
Unity Technologies has released a new study that takes a deep dive into video ads as a tool for mobile developers to help monetize their games and drive user engagement.
Over 2,000 mobile game developers and players responded to the survey to provide insight into the effectiveness of video ads and their impact on user engagement, retention and revenue.
Among the top takeaways from the survey include:
- 52 percent of mobile game developers identify video ads as providing the highest revenue per user compared to any other type of in-game advertising.
- 71 percent of players choose watching video ads as their preferred way to “pay” for game content and 54 percent of the total specifically choose rewarded video.
-Almost 80 percent of game players confirmed they are open to engaging with video ads for in-game rewards.
-Less than 10 percent of developers saw retention drop after introducing rewarded video ads.
-86 percent of developers who integrated rewarded video ads saw increased or unaffected in-app purchasing.
The complete report is available at the link below.