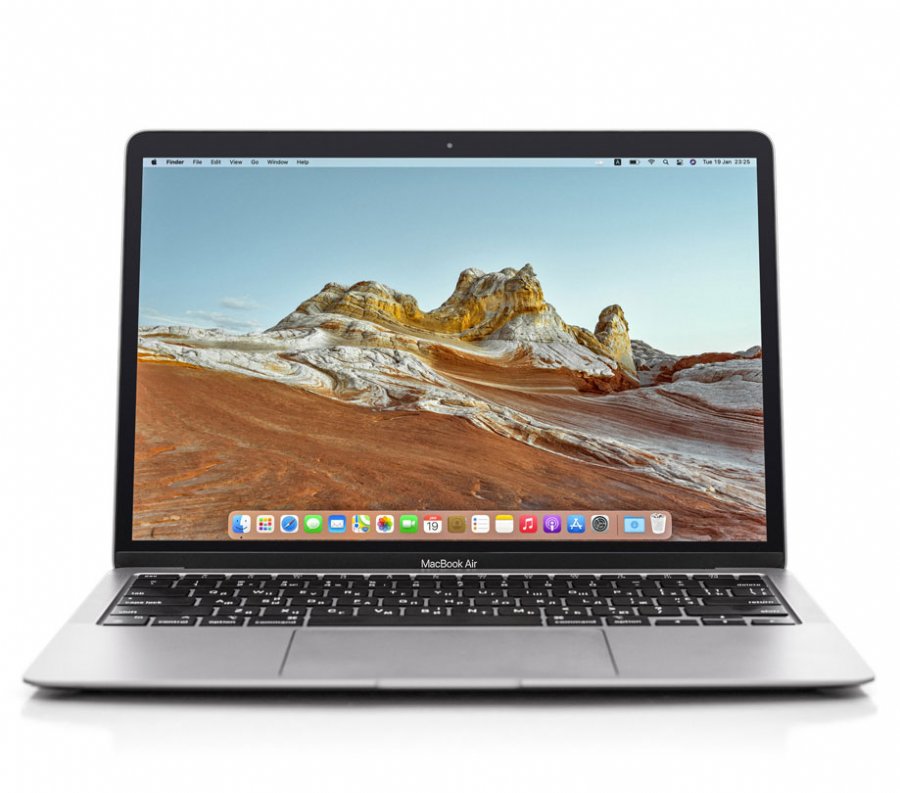 Ru Bhikha from Uswitch.com shares his comments on the Apple launch event at the WWDC 2022. He discusses what to expect for the new MacBook Air, how the M2 chip will be more efficient and boost performance, plus what iOS 16 will allow users to do, and tons more.

"The release of iOS 16 promises the ability to customize the phone’s lock screen to an incredible degree, allowing users to change every aspect of the look of their screen. The new Live Activities feature also helps to avoid being bombarded with notifications.

Letting users have different lock screens for different purposes like work or personal is an interesting idea, and highlights notifications appropriate to the current setting.

Introducing the ability to edit and delete messages you’ve just sent could be a godsend, especially for those times you’ve sent your boss a text meant for your partner, taking a page out of the Slack playbook.

The new dictation features look powerful but are another example of a ‘new’ Apple feature that users of Samsung phones have been enjoying for several years.

Apple Pay Later is a timely update to the wallet amid the cost-of-living crisis and will allow users to spread large purchases over four smaller interest-free payments.

The latest updates to WatchOS provide important improvements to help people use wearables to monitor their health. Sleep Stages will be a welcome addition for those looking to decode their sleeping patterns, something which has not previously been available through Apple-owned apps.

The AFib history feature will now allow people suffering from atrial fibrillation to share their data with healthcare professionals. The new Medications app also helps people keep track of the medicine they are taking and alerts them to any conflicts with certain prescriptions.

The new MacBook Air integrates the camera into a ‘notch’ design which gives a wider display and puts the range in line with the MacBook Pro. The upgrade to a 1080p camera will make a big difference to the quality of video calls, as the Air has traditionally been weaker in this area.

The new Macbook Air, along with an update to the MacBook Pro, gives us the first glimpse into the power of the next-generation M2 chip. That alone will cause many people considering a new MacBook to hold off until these devices hit the shelves.

The M2 chip will boost performance, while also being more efficient and using less power. Its predecessor impressed us with the raw power it has delivered across Apple devices, only time will tell if its replacement is able to do the same with future launches," said Ru Bhikha, mobiles expert at Uswitch.com.