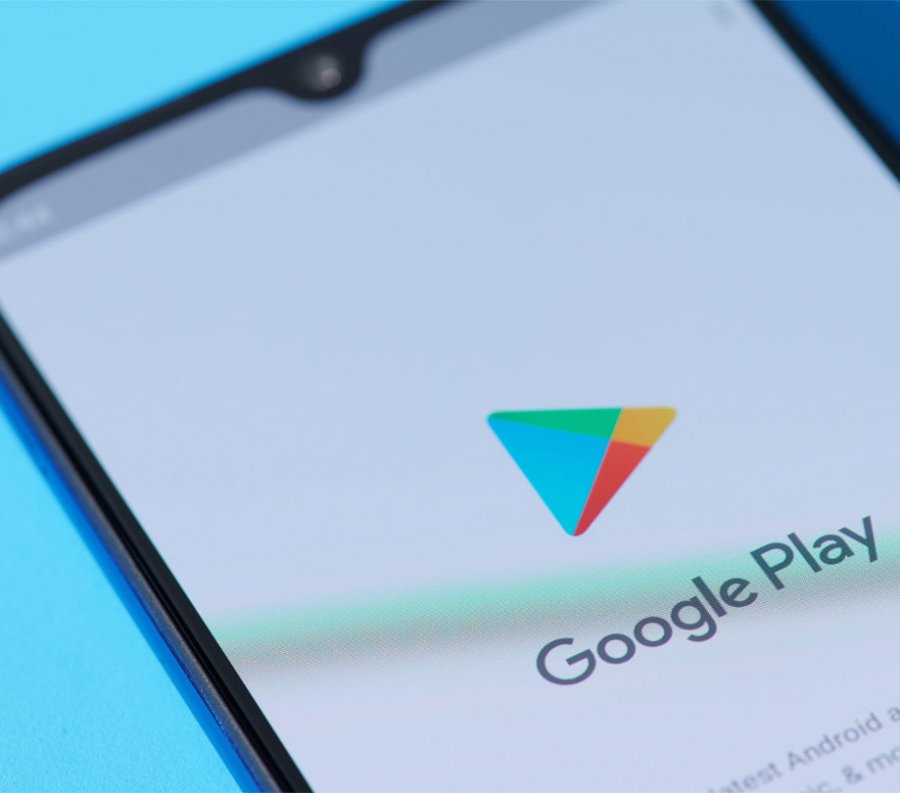 Fewer apps in Google Play Store than 4 years ago

TradingPlatforms announced an analysis that shows fewer apps in Google Play Store than 4 years ago. The data showed that Google’s Play Store saw a 28% drop in apps, but with almost 2.6M Android app listings, it is still the largest App Store in listing terms, followed by the Apple App Store.

A TradingPlatforms.com analysis shows there are fewer applications in Google's Play Store today than four years ago. The site presented data showing that the store's app numbers had fallen by a million.

Google Play Store hosted 2,591,578 applications by March this year. This figure is a 28% drop from the 3.6 million apps that the platform held in March 2018. The decline is due to Google's periodic purges of apps violating its terms of service.

Commenting on the development, TradingPlatforms.com's Edith Reads said, "Google owes its customers the duty to protect. Its Play Store is teeming with apps that could interfere with the proper functioning of users' devices. Some could even jeopardize the security of users who download them. This reality makes such cleanups inevitable."

Google sets standards that app developers must adhere to. These include their commitment to adhering to its user data policies. Those policies stress transparency in how those apps interact with users' data.

The firm uses a two-pronged approach to ensure compliance with its listing terms. Beginning in 2015, it uses a combination of human reviewers and AI tools to flag malicious or non-compliant apps. It then bans any apps that are in serious violation of its terms.

The apps store comes with the Google Play Protect software that scans all apps for threats. It also follows a peer grouping policy. Here it groups and compares attributes of similar apps for easy monitoring.

Google Play isn't the only app store around

Google Play's almost 2.6M Android apps listing makes it the largest app store in listing terms. Following in the second spot is the Apple App Store. This one has over 2.3 M applications.

Fewer, apps, in, Google Play Store, than, years, ago
share