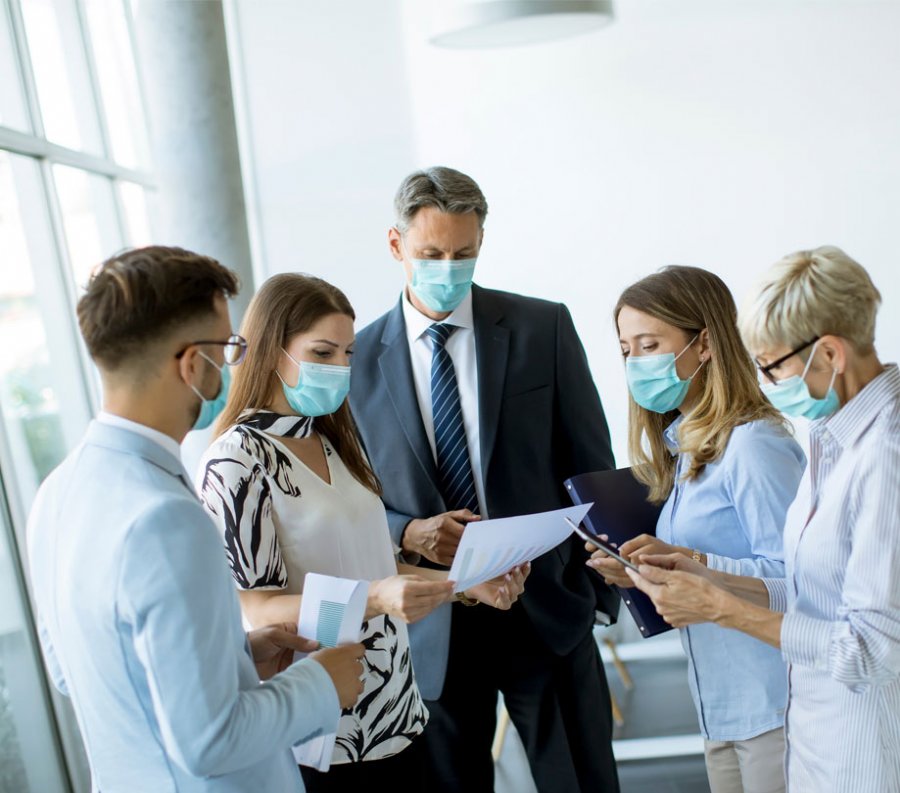 In the two years since the first coronavirus lockdowns, customers' digital needs have changed at a rapid pace. The experience highlighted the need for organizations to be more agile in response. Ryan Bromley from Contensis.com, explains how software developers in a post-pandemic world can adapt.

Covid-19 has changed so much about the world of business. Although society's increasing reliance on digital technology has been obvious for well over a decade, the pandemic has been a harsh test of which companies have been taking note.

Those that had their eyes on the ball were already starting to make the necessary changes. Others, who were more resistant to change, are now facing an uphill challenge. Only now are they realizing that their ability to react quickly to a changing market is what will make the difference between success and failure.

Software developers in a post-pandemic world

From 'hipster' restaurants that pivoted to selling cook-at-home meal kits, to tech giants that have made record profits, some businesses have thrived rather than merely surviving over the past two years. These are the businesses that we're able to react to changing customer needs faster than the competition.

Even those that happened to be in the right place at the right time, like Slack and Zoom, had to scale their products to cope with demand and offer new features to accommodate new ways of working.

While luck can play a significant role in success, when it doesn't go your way, you need to be able to change direction fast. To do this in a digital world takes three things mindset, people, and technology. 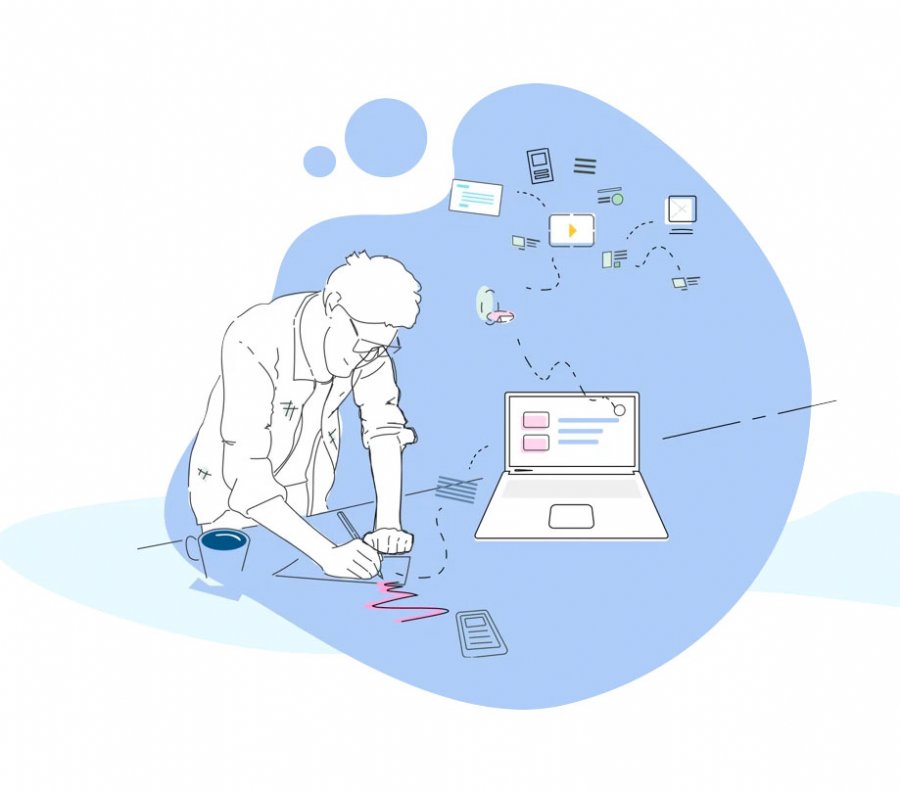 Generally speaking, the larger a business is, the less able it is to react quickly. Rather than trying to take a double-decker bus down a slalom, a big organization will find it difficult to be agile.

One way to begin adopting the necessary mindset is to find and define the logical boundaries of your business's digital presence. Then, instead of pushing everything in one direction, manage them as separate concerns.

That means treating each digital platform as a distinct product such as the marketing website, native apps, or customer support portal. Assign each one of these a dedicated product owner, a scrum master, and a small self-organizing team. The job of these will be to test the platform to which they're assigned and drive forward improvements.

The product owner's job is to strike the balance between internal stakeholders and customers' needs. This can be trickier than it sounds, because it relies upon those internal figures, such as the CEO and board members, loosening their grip on control over a particular project, and making it answerable to user feedback. The product owner will then create a prioritized backlog of tasks for the scrum master and the team to work through.

Any new feature, or entire digital platform, can then be launched as a minimum viable product (MVP) and submitted to the dragon's den of user feedback. The basic stripped-back nature of an MVP means the team can quickly adapt it and make improvements. When the improvements are ready, they are released, feedback is gathered and the whole cycle starts again.

Crucially, you and the team must be willing to fail. This doesn't mean seeing failure as necessary or inevitable. It means accepting it, learning from it, and moving on. Failure is only bad if you persist for so long that you waste resources that could have been better spent elsewhere. Otherwise, it is an important part of making progress. 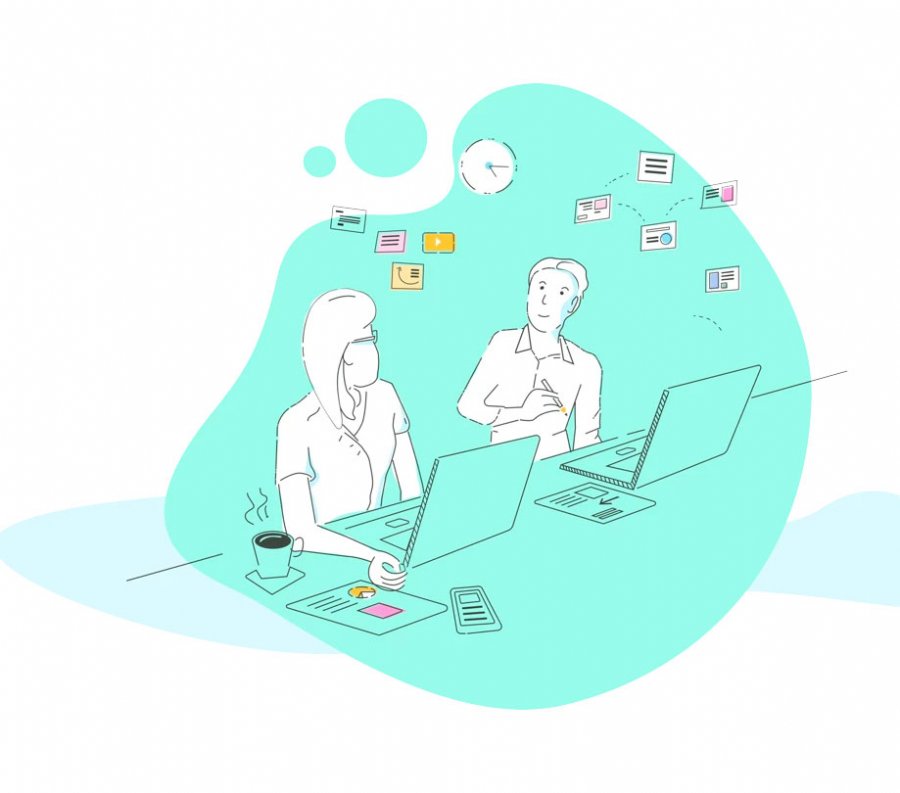 It's creating small, cross-functional teams of independently-thinking people that will help you to move your digital products forward, each as a separate and distinct project in itself.

A few years ago, the conventional wisdom was that your business's website would go through a wide-ranging redesign every five years or so. Now, though, your approach needs to be one of continual evolution, rather than disruptive revolution.

This means that you need designers who understand the concept of component-based design and have experience in managing design systems and websites that involve them.

Good design alone can't prevent you from building poor products, though. That's the role of UX researchers. It's their job to validate your assumptions about your users and help create a system that makes sense to the end customer and is logical and intuitive to use.

Even if you can't get a dedicated member on your team to do this, you can look for a designer or content strategist with an understanding of UX research to fill the niche.

The developers you use should be willing and able to learn new technologies, frameworks, and languages. Don't rely on one set of skills that sets you in good stead for the near future, because what best suits your needs today might not be tomorrow. Like the old adage, don't put all your eggs in one basket.

Your product owners for each digital platform should feel empowered to be autonomous, as their swift decisions to deliver impactful change are a large part of implementing that agile approach. If each decision has to go through rounds of approval, the process becomes stalled and creativity stifled.

To help, give them the scope to create a considered backlog of user stories. They can use this to provide their development team with the right insight to develop shippable increments of the product early and often. 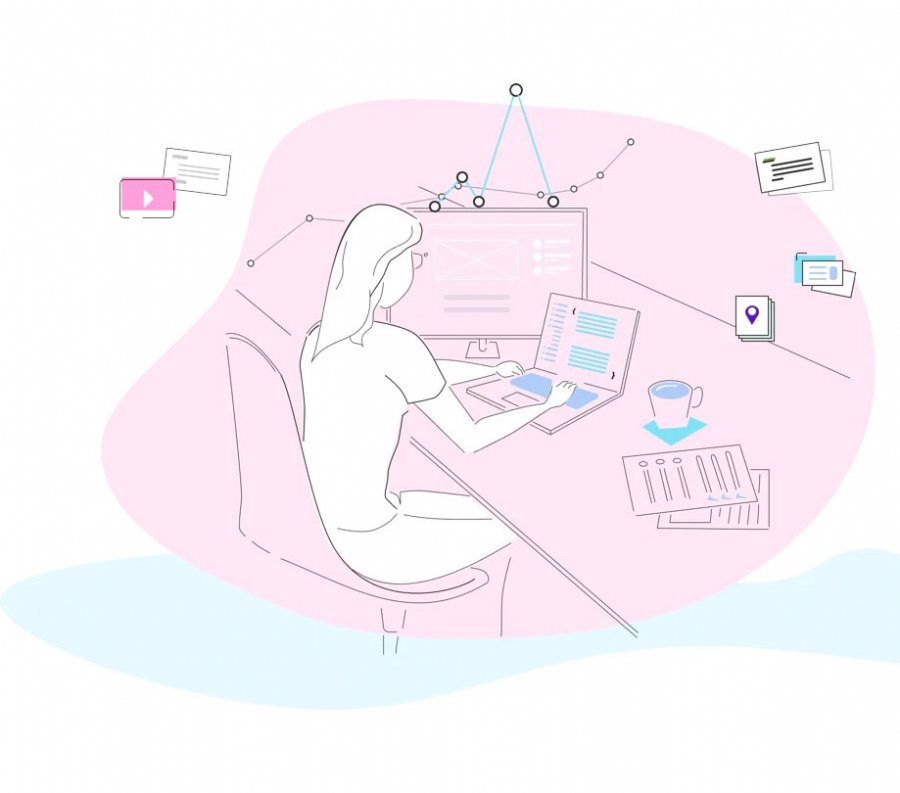 It's easy to become hung up on technology itself, and deliberate between the right systems to use and those to avoid. In many ways, this is the least important aspect of giving your company agility. Instead, the most important thing is that whichever technology you do use should be easy to change.

Technology, by its very nature, evolves as do the needs of your market and your business. It's unlikely they'll evolve at the same rate or in the same direction and, sooner or later, parts of your stack will no longer be fit for purpose.

To make it easy to manage and deliver content to each of your digital products and platforms, you'll need a content repository. A headless CMS, such as Contensis, can adapt to and deal with changes. It also isn't tied to a single front-end language, framework, or platform, giving you the freedom to react quickly in the future. Whichever you do use, don't take on any platform that doesn't have a well-documented and extensive API.

The world will likely face many challenges in the future whether from further pandemics, climate change, or geopolitical instability. Without making drastic changes to the way we work today, organizations aren't going to meet those challenges. At best, that will harm their bottom line. At worst, it could put people's futures at stake.