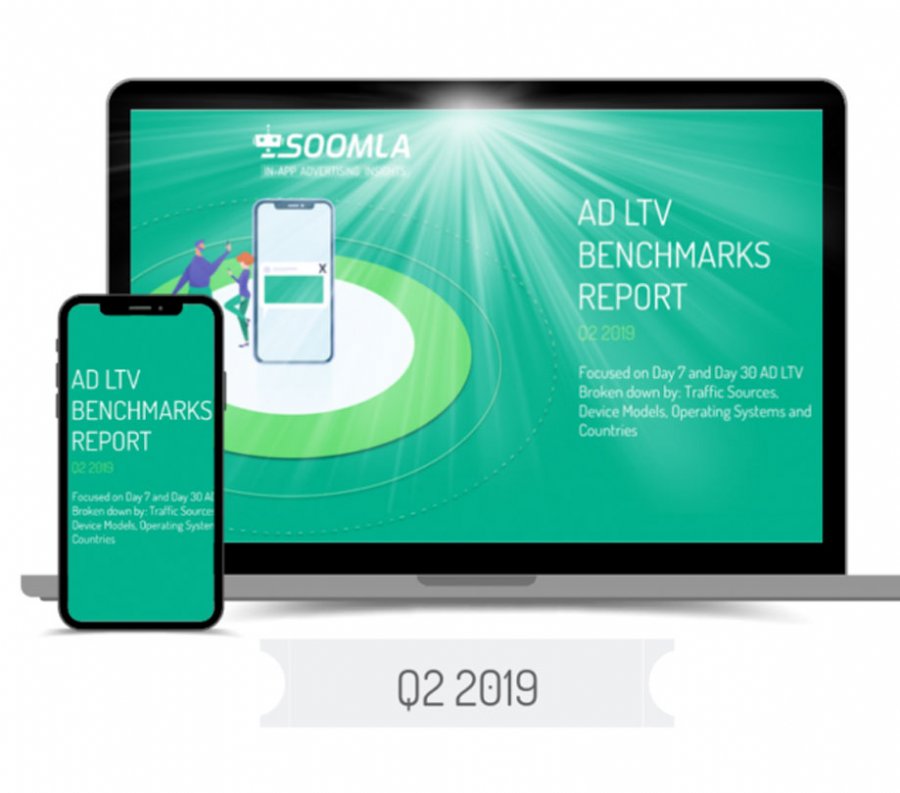 SOOMLA, the mobile admeasurement and insights company, has released its first Ad LTV Benchmarks report for 2019.

This report provides an in-depth analysis that unveils mobile Ad LTV (lifetime value) data for Day 7 and Day 30 Broken down by Traffic Sources, Device Models, Operating Systems and Countries. The purpose of the Ad LTV report is to expose in-app monetization specialists to the industry's benchmarks so that their monetization strategy will become more accurate and based on complete unbiased data. It's essential for publishers to realize that attributing ad revenue to the user level by a trusted and unbiased 3rd party is a critical component in any app marketing campaign. This study is based on aggregated data collected through the SOOMLA engine during Q2 of 2019. The company analyzed the activity of users across the globe and over 80 million users viewed more than 9 billion in over 450 apps. In addition to previous reports, by showing D7 and D30 Ad LTV data, we were able to estimate the Ad LTV growth trajectory.

What’s in the report?

The report includes a breakdown of Ad LTV by various dimensions: 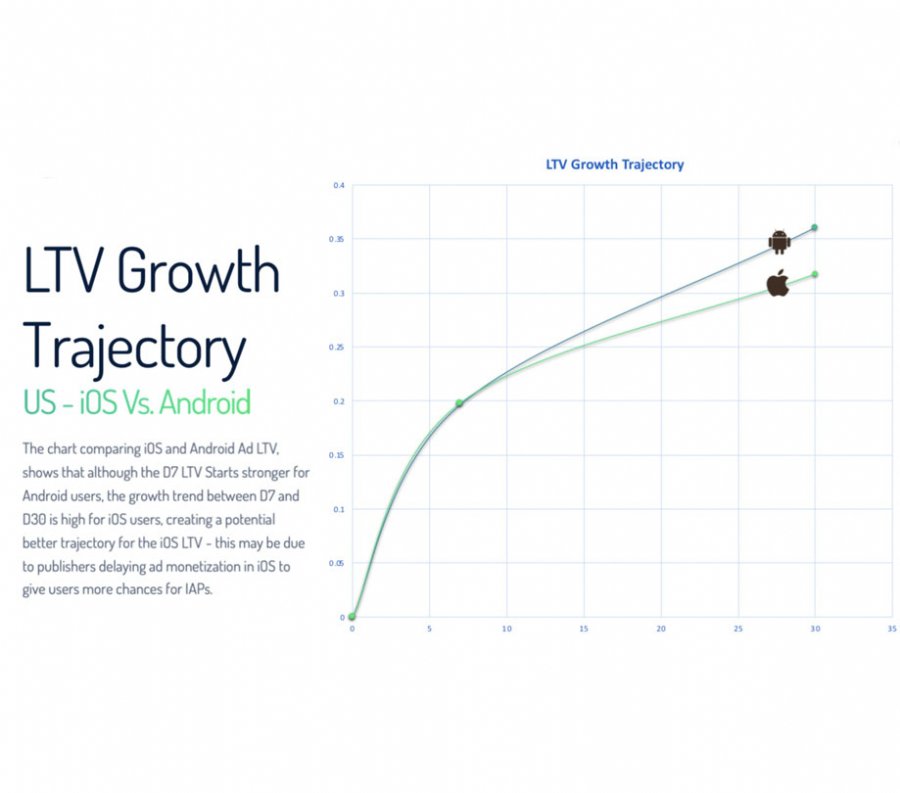 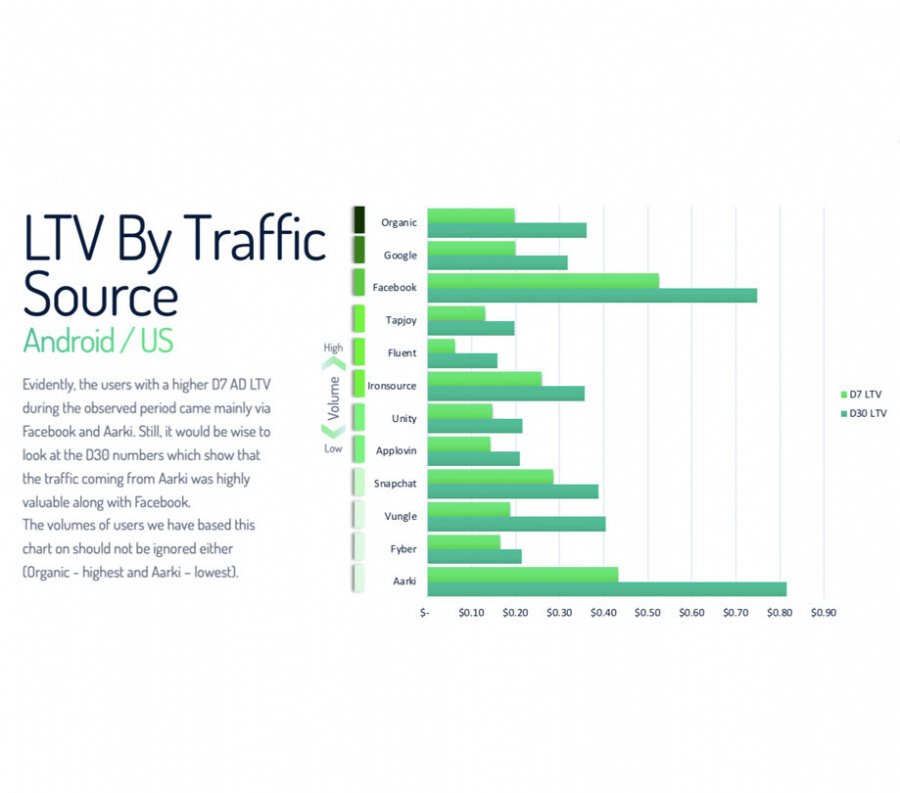 "We are pleased that Soomla has recognized Aarki as a leading mobile marketing platform that consistently delivers high LTV to its customers. The strong performance results from the unification of machine learning (AI) algorithms, proprietary data, and creative optimization," said Sid Bhatt, CEO of Aarki.