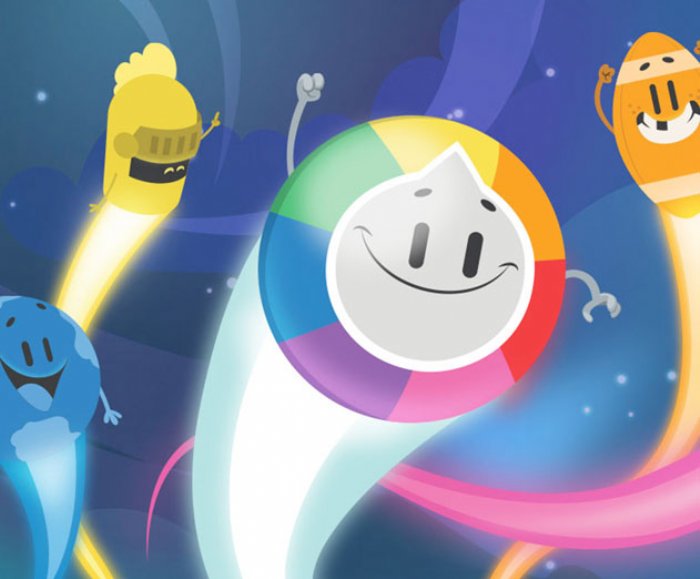 How Trivia Crack has found sustained success in retaining their users while others have failed in the long term.

With the 1 year anniversary of Pokemon Go fresh in our minds, it's fair to wonder why more mobile games have not reached the same level of success. Many have made an initial splash but failed to maintain the momentum necessary to achieve viral status. One notable exception is Trivia Crack. Since it's release in 2013, the mobile gaming sensation has been downloaded more than 300 million times around the world. For 66 consecutive days from late 2014 to 2015, it was the most downloaded free app on the planet. Today, Trivia Crack continues to strike a chord with gamers, featuring 20 million daily active users and over 500 million daily impressions.

The question is, how was this accomplished? We sat down with Etermax engineer Martin Dominguez to discuss how Trivia Crack managed to defy the odds and build a platform that can accommodate a viral explosion.

ADM: What separated Trivia Crack from the mobile gaming pack? How were you able to go viral in a notoriously competitive field?

Dominguez: From the start, we visualized a more collaborative gaming experience. We knew that we needed to differentiate ourselves from the rest, and so we gave our users the capacity to create and manage the game's content. We think that was the main feature that allowed us to go viral.

ADM: How did you build a platform that could handle going viral?

Dominguez: We took a few bold steps in terms of  infrastructure. Our main success was using a certain type of key value store database (redis, an in-memory, single process database) that is usually just supposed to be used as a cache as our main data source. That allowed us to handle Trivia Crack's peak of 25 million daily active users.

ADM: Why do you think other games weren’t able to follow suit?

Dominguez: I think it's a matter of many factors: the right time, the right approach, the right technology and the right people to handle the pressure. Sometimes it’s the fear of a lack of quality or outcry from disappointed users. I've seen a couple of games delayed for six months when something went wrong in terms of scalability. We knew that we needed to get over that mental aspect in order to succeed. And a bit of luck, of course, always helps!

ADM: What did you learn from the Pokemon Go explosion?

Dominguez: We saw a lot of similarities with Pokemon Go and how everyone around us was suddenly talking about Trivia Crack. It gave us a better understanding of how people wanted to use Augmented Reality (we actually made a couple of prototypes with AR in mind in one of our hackathons). I think everyone in the industry took a closer look at the technology after the Pokemon Go explosion.

ADM: How has Trivia Crack evolved over the past 5 years?

Dominguez: We have included many new features. The ability to collect character cards for power ups, play tournaments with more than one friend, etc. All of these have helped improve user retention as the game has expanded.

ADM: Tell me about the team behind Trivia Crack.

Dominguez: The team is composed of many expert developers in different platforms (iOS, Android, Java). We also have a strong content curation team to help our users on content cataloguing. They work side by side with our Product Owners in order to give the best experience to our users. 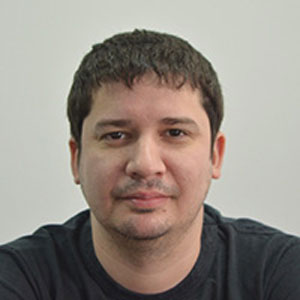 ADM: What new developments are on deck for Trivia Crack?

Dominguez: We are going to release several new features, but real time is something we’re looking to develop in the long run to provide a new and improved experience to the gameplay. We also have a couple more games in the pipeline that will be released soon.

ADM: What advice do you have for young engineers?

Dominguez: That’s a great question! The most useful advice that I can give young problem solvers is to focus on the impact that you want your product to have and understand that even your best technological effort may not result in a hit.  You need to be surrounded by a team that understands the market and supports your commitment to technological advancement.

Martin is the CIO at Etermax. He has 15 years of experience in Telecommunications and Infrastructure, having previously worked on large scale public WI-FI projects for the government and huge e-commerce sites for Germany’s Rocket Internet. He’s been with Etermax since the beginning,designing the infrastructure that supports millions of users every day.