Next
Richard Harris
4/11/2017 7:52:30 AM
4/11/2017 7:52:30 AM
The marketing secrets of the most popular apps
Successful Apps,Top Apps,How Apps Are Made
https://appdevelopermagazine.com/images/news_images/The-Marketing-Secrets-of-the-World-App-Developer-Magazine_urjxqkt0.jpg 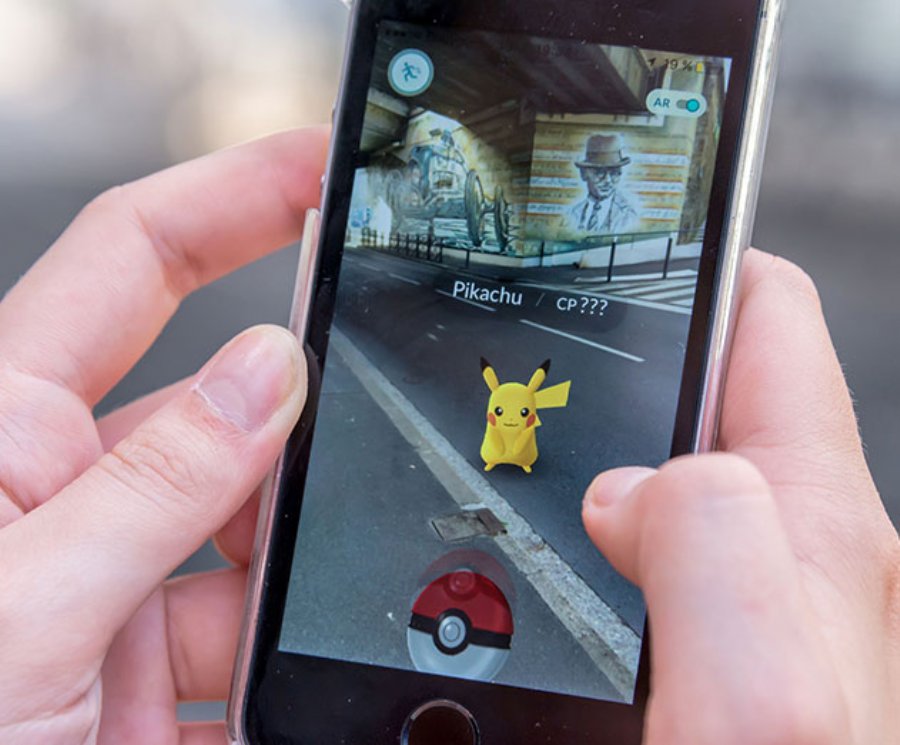 The marketing secrets of the most popular apps

How masterful marketing is the key to a successful app.

Editors note: Guest submission by Stefan Benndorf, Managing Director & COO, AppLift
The most successful apps are engaging and well-designed, but that is not the only reason why they’re popular. The Angry Birds and Pokémon GO's of the world owe much of their success to masterful marketing.

Americans spend nearly 80 percent of their time on mobile phones in their three most-used apps, according to ComScore, and the rest of the world is no different. Your app needs to be “sticky,” but it also has to get discovered in the first place. You need to invest in marketing, just like the big players do. The good news is, much of their approach can be emulated by smaller publishers and customized to fit your unique goals.

Evernote is not a “sexy” app, but it is popular for its quality user experience. In the beginning, its developers worked to secure prime placement in all the app stores. They also used a closed beta to generate buzz and get the kinks out. When Evernote launched in China, it used the name Yinxiang Biji, which means Memory Note, to convey its actual function, rather than directly translating its name from English. Within one year, Evernote reached 4 million users in the Chinese market.

Snapchat epitomizes the preferences of the millennial audience. It is a creative outlet for the smartphone generation. Snapchat makes it easy and fun to share short-lived messages via a highly visual interface. It also constantly rolls out new features and filters to keep its young audience coming back to share and discover new content. Now even older users are jumping onboard.

In 2010, when Apple agreed to feature Angry Birds on the front page of the UK App Store as the game of the week, Rovio released a YouTube trailer, much like a movie. This was only the second time an iPhone game had ever released a trailer like this, and we all know-how that played out for Angry Birds.

And of course, there is Pokémon GO. It leveraged an emerging technology - augmented reality - and layered it over a ubiquitous one-smartphones, as well as GPS. It used gamification expertly to reward players and keep them engaged, and it publicized its unique social and physical benefits of playing. Plus, it didn’t hurt that people were playing in public places, where other mobile phone users would see them, ask questions, and perhaps be inspired to download the game themselves.

Niantic, the game’s developer, also had nostalgia on its side. Not every app developer will have that advantage, but anyone can emulate Niantic’s effective pre-launch marketing strategy. Niantic generated significant hype by releasing a promotional video and press releases before the game’s unveiling. It let select users demo the game before release. It also soft-launched in strategic markets to perfect the app and then expanded organically.

The tactics that work so well for “big” apps are easy to replicate. It all boils down to some key best practices:

- Understand your target audience and build an app with them in mind. Both the user experience and your marketing strategy should appeal specifically to your user base.
- Do your research before launching in a geographic region. Be sure to understand the market’s demographics and culture, and localize your marketing plan to drive the best results possible.
- Embrace word-of-mouth and social media marketing strategies.
- Monitor how people use your app from the beginning by investing in a third-party attribution and analytics solution.
- Develop a pre-launch strategy. Try to get as much press as possible to generate organic downloads before you start your paid marketing strategy.
- Try to secure cross-promotional opportunities with other developers, and make friends with the relationship managers at app stores to get your app featured.
- Listen to your users and address their feedback.
- When you invest in paid marketing, monitor key performance indicators and optimize tirelessly to drive better results.
- Don’t be afraid to take risks. Innovation is often rewarded.

The big guys’ “secret” weapons usually aren’t that secret. They develop an engaging app with a target audience in mind. They generate hype and maximize word-of-mouth and social media exposure, and they use innovative marketing strategies as well as tried-and-true methods to earn a coveted spot on people’s most-used app list.

Successful Apps, Top Apps, How Apps Are Made
share