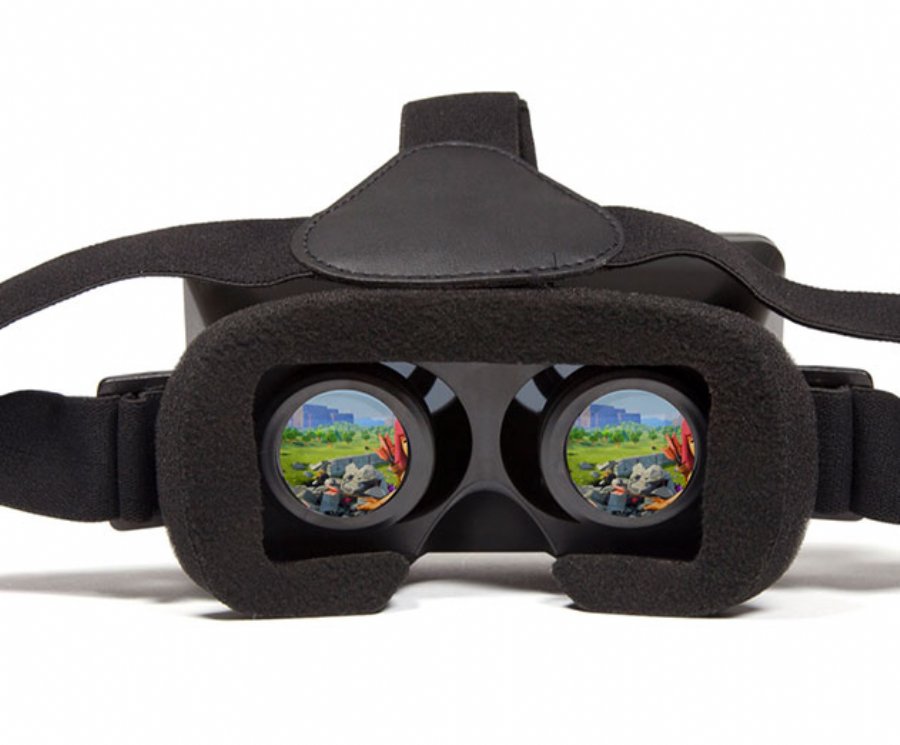 The SDK, which is compatible with Unity, works across the major VR platforms and is simple to integrate. Vertebrae works with publishers to guide them on choosing the best placements and formats within their experiences and then pays them based on impressions.

Some of their ad formats include:

“We’ve made it a priority to offer a range of immersive, native ways to tell stories in VR,” said Vince Cacace, CEO at Vertebrae. “Options range from simple 360 pre-roll ad formats to more complex in-VR product placement options. Imagine engaging with a virtual product that, when opted into, seamlessly unlocks branded worlds that amplify the VR experience while articulating the brand message.”