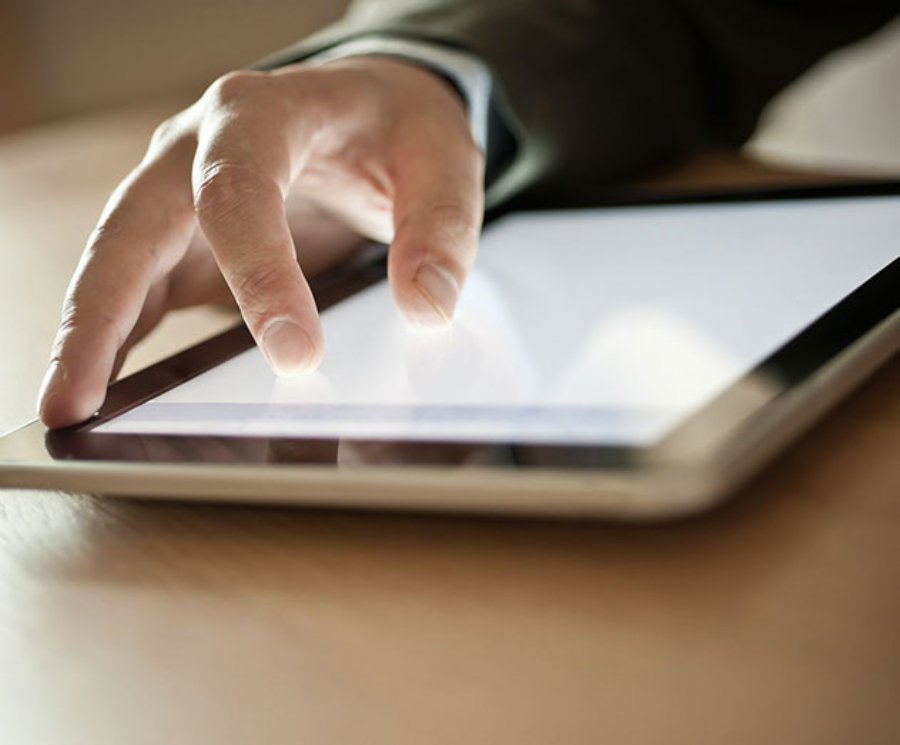 3 secrets of success for news apps


162,181
The rise of news app Jinri Toutiao (Today’s Headlines) has been big news in the Chinese internet sector. Following on that success, Phoenix News, Tencent, and other traditional portal websites have all made great efforts to develop personalized news aggregator apps. The same thing is happening globally, with distinct trends emerging in different global markets.

A recent study by our Cheetah Global Lab research group gathered and analyzed user data from various news apps around the world. The findings showed that India, where Dailyhunt reigns supreme, is the most competitive news app market. Meanwhile, Japan, which is dominated by Yahoo, is the most mature.

Flipboard currently tops the US market but News Republic, which was recently acquired by Cheetah Mobile, is making waves. In July 2016, News Republic beat out both Flipboard and Google Play Newsstand, claiming the number one spot in terms of news app installs with 23.86% install penetration in the US. In developing markets, including Brazil, Vietnam and Indonesia, lesser known local entrants such as TecMundo Notícias, BAO MOI and detikcom are surging while behemoths such as Google lose ground. But let’s go back to India for a moment as it provides a good microcosm of the nature of the different flavors of news apps in-market around the world.

There are four main categories:

Traditional media refers to newspapers, magazines, television, etc. In India, the top 15 news apps include The Times of India, NDTV New, ABP LIVE New, The Economic Times News, Hindi News by Navbharat Times and The Hindu News. These apps’ content is original content-based but together they only account for 15% of market share.

These apps includes Dailyhunt, Google News & Weather, Flipboard, News Republic, Way2, Inshorts, and News Dog.  Among them, Dailyhunt has the largest market share in India; Flipboard is considered the originator of personalized news applications; way2 and Inshorts both specialize on photos and short news summaries; and Instanews and News Dog, both products of Chinese developers, are neck and neck in the market, directly competing with each other.

The top news apps all fit into the global aggregator category. There’s still room for more competition in many markets, particularly the USA. But the ability to monetize is not a given and only truly standout products are likely to find a foothold.

Ultimately, the key to any news app’s success comes down to three things:

In some developing countries, developers still aim to learn how to create more personalized news aggregator products and how to deliver personalized news more precisely. However, in the United States and Japan, the rapid rise of the product SmartNews shows that limited personalization may be the new development target. This is because things like natural disasters, policies, and laws, despite being the kind of information that most people need to know, do not occur often, so algorithms probably don’t know if they are in line with a user’s interests. So, whether the aim is personalization or limited personalization, the crux of the matter is whether a product’s algorithm is top-notch.

At present, the world’s major news apps have the following profit models: ads, publisher referrals, and paid subscriptions. Only, news apps with stable incomes can conduct sustainable research and development as well as upgrades. Some apps are also seeking out business models outside of news and hits, such as e-books and online payment. India’s Dailyhunt and Japan’s SmartNews are excellent examples of this.

Simple, bright color coordination, visual effects during page-turning, and the ease of reading make the difference between an average news app and an outstanding news app. Flipboard, Dailyhunt, and SmartNews are all examples of outstanding news apps in terms of design.

The broad availability of internet technology means information is increasingly accessible to people in a range of formats.  A wide variety of news apps are emerging and being developed to satisfy this craving for information.

At the same time, phone software for mobile news has been adopted by more and more users because it provides rich information resources, real-time data push technology and easy social interaction.

Giants like Flipboard and Google are a force to be reckoned with, for certain, but in many global markets products from both traditional media and regionally-focused upstarts are taking a firm foothold in the news app market.

So, while polished content and long-standing name recognition remain core competitive advantages in the western world, more organic, locally-developed solutions catering to culturally-specific behavioral norms and embedded brand perceptions will be fiercely competitive globally.
This content is made possible by a guest author, or sponsor; it is not written by and does not necessarily reflect the views of App Developer Magazine's editorial staff.