Next
Christian Hargrave
10/29/2016 8:34:36 AM
10/29/2016 8:34:36 AM
Chirp GPS unlocks their app so free users can GPS track people in real time too
GPS Tracking,Chirp GPS,Tracking Someone
https://appdevelopermagazine.com/images/news_images/Chirp-GPS-update-Moonbeam-App-Developer-Magazine_wtmztnw3.jpg 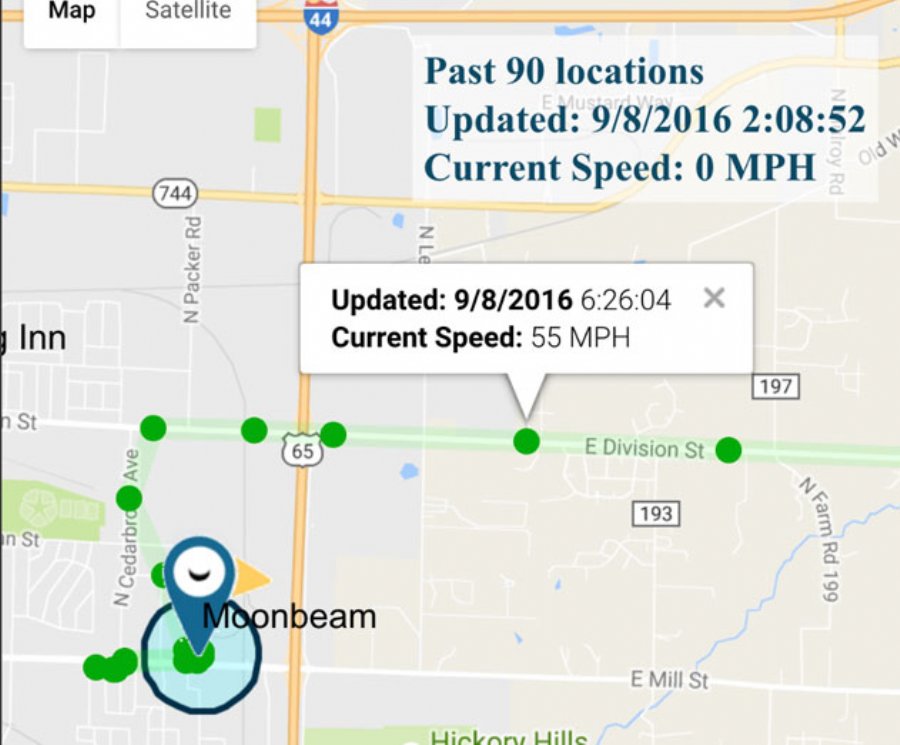 
7,456
Moonbeam Development has released an update to it’s popular Chirp GPS tracking app for mobile that incorporates some much anticipated features, including real-time tracking for everyone - even free users of the app.
“It makes more sense to give everyone using Chirp GPS the ability to see each other in real-time, regardless of a subscription tier. Our goal is safety and reliability, period.” -says the Moonbeam team.
Some other note worthy features included in this release are:
- A quick nav menu that slides in and out of view to let you perform GPS tracking tasks faster than before.
- Diagnostics that help you troubleshoot when things aren’t working the way you expect when tracking someone.
- Boundaries can now be created by just tapping on the map anyone you are tracking.
- Chirp GPS is also now in Spanish, with more languages to come.
- Some other misc under-the-hood updates as well, as the team gears up for a major release coming in version 3.0.
Chirp GPS also recently reported it had surpassed 100,000 active users of the app, and it's held a top 50 travel app spot in the Apple app store since 2015.

“From parents wanting to track their children, to children wanting to track aging parents, to business owners, and fleet operators, we are seeing Chirp GPS being used in amazing ways” - Rich Harris of Moonbeam says.

Chirp GPS Phone Tracking app is available for download in the Apple store, and Android store