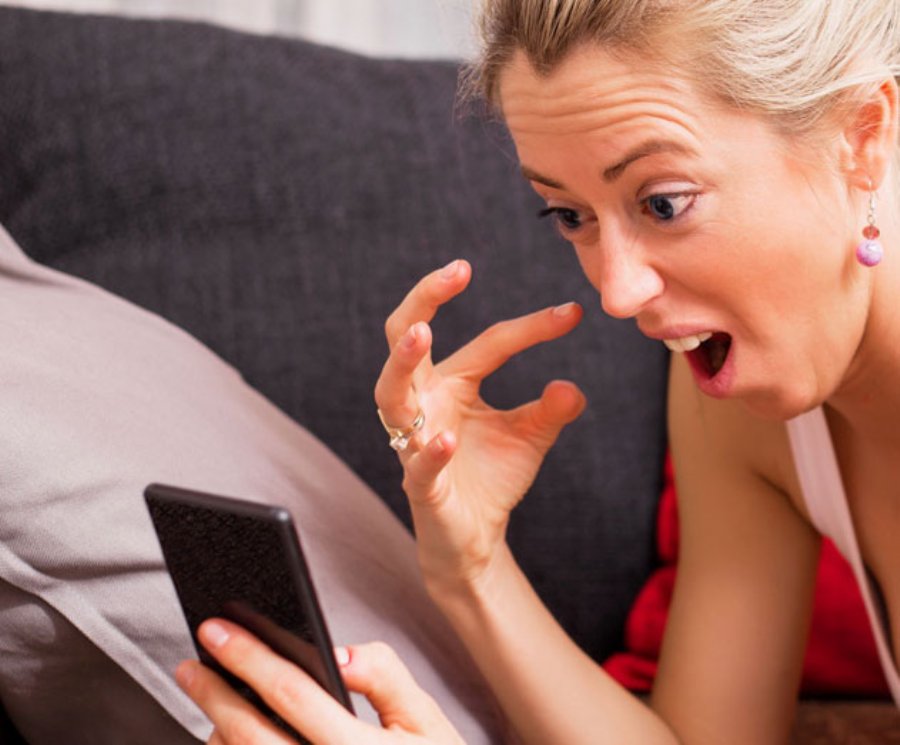 
3,476
Apteligent just launched Custom Insights, a new feature that offers customer tools for mobile big data and data science. Apteligent used the feature internally to publish the first of many previously unknown findings in its latest industry report, “Network Crash Edition.”
The report reveals interactions with cloud services cause a surprisingly high number of crashes on iOS and Android apps. The report also evaluates which app store categories are the most impacted by networking issues and identifies why these issues occur at such an alarming rate.

Key takeaways from the report include:

- Android Nougat is 2.5 times more likely to have a network crash than iOS 10

Key features of Custom Insights include: