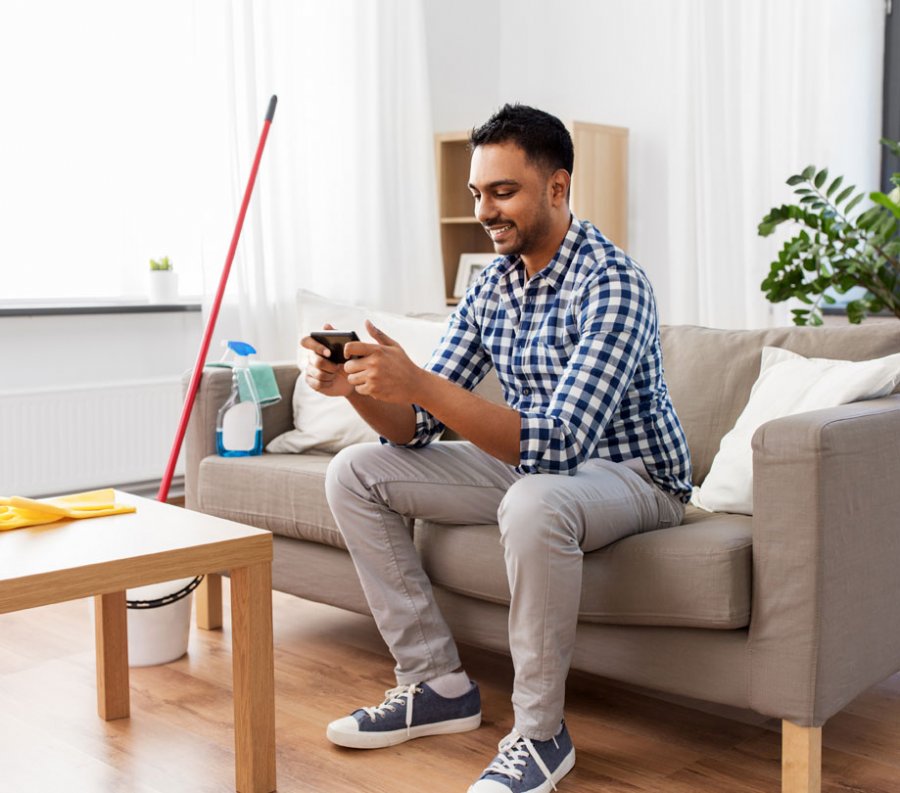 A game engine is software that is used to generate and develop video games for personal computers, mobile phones, game consoles, and other devices. The automobile industry generates a substantial need for game engines used to develop UI and UX design. Gaming has numerous applications and is especially prevalent in academic and professional domains. The global gaming market is primarily driven by the changing demographics of gamers, the high installation costs of hardware and software, and the growing need for high-speed internet connection.

Regarding ease of use, playing video games on a computer or a console is not as good of an option as using gaming apps. The procedure of constructing the game app is significantly streamlined due to the abundance of readily available materials. The social media platforms, such as Facebook and Instagram, are also generating and marketing various distinctive gaming apps with high differentiation. Additionally, these platforms are engaging end consumers with games to boost their advertising strategies.

This could be related to the growing demand for operating systems that are highly safe and capable of multitasking as end-users become increasingly concerned about data security. Increases in the rate of access and the level of user interaction fuel market growth. Cloud storage, the optimal use of batteries, immaculate security, and validated professional advice are all elements that point to the market's substantial growth throughout the forecast period. Europe was responsible for a substantial amount of the overall revenue earned in 2021 because of the increased demand for gaming apps from users in the United Kingdom, France, and Germany. The rising popularity of mobile gaming applications and the availability of a wide variety of gaming options are the key drivers driving growth in the regional industry. The development of gaming applications is getting more accessible and less expensive, leading to the expansion of the business. Moreover, the market expansion would be bolstered by the rising demand for online games on social media platforms. 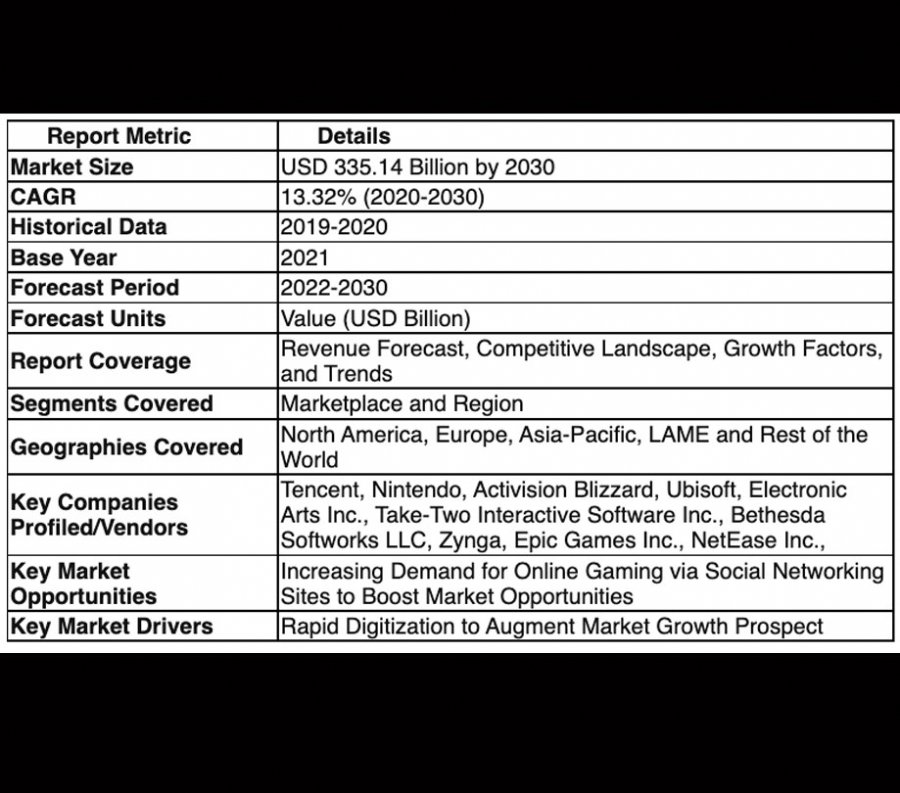 The Asia-Pacific region will display a significant growth rate, with China accounting for 32% of the market share of game engines and being considered one of the leading developers of game engines worldwide. A sizable consumer market, the rising prevalence of mobile gaming, and the expanding appeal of electronic sports will contribute to the region's expansion. China is often considered to be the gaming capital of the globe. This is mainly attributable to the growing demand for entertainment and the increasing penetration of smartphones in this region. 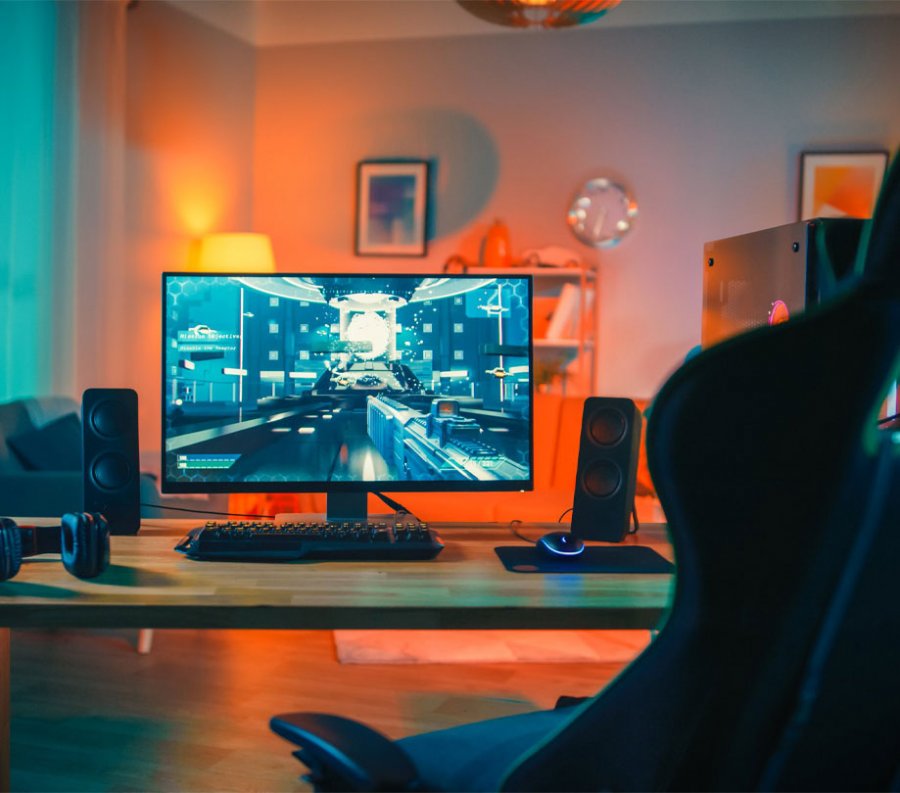 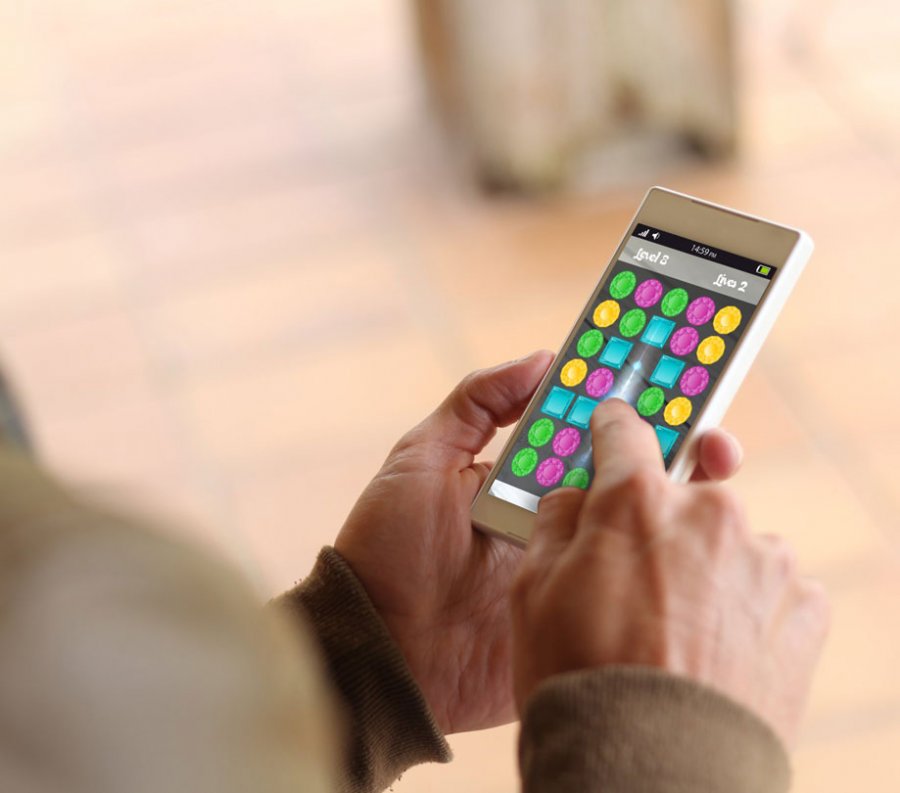