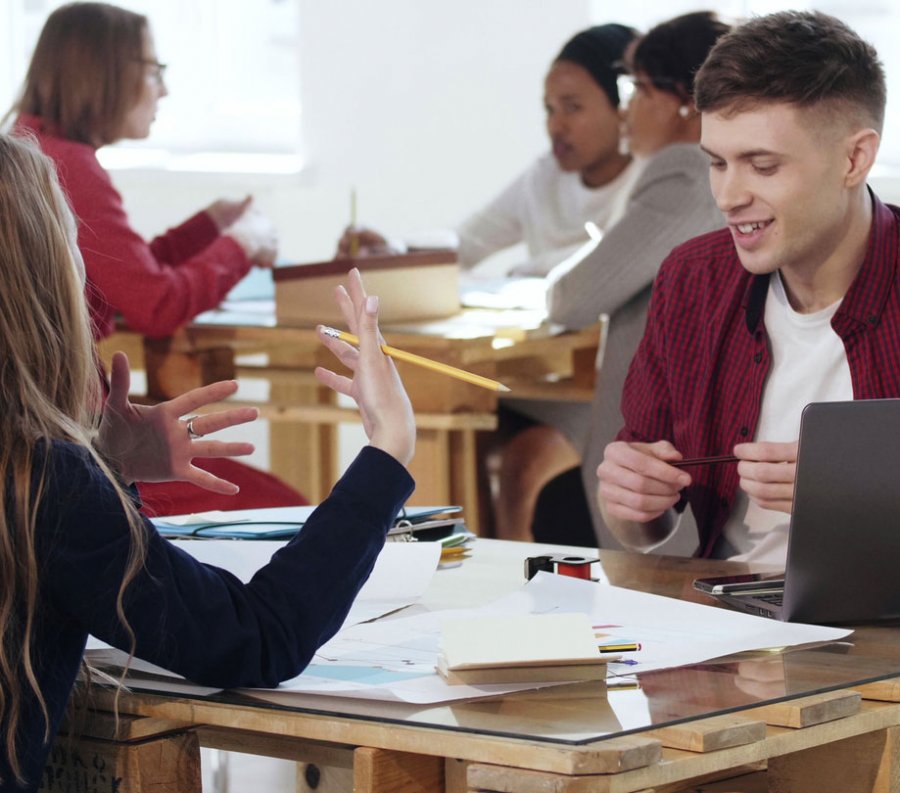 The Telos Foundation has announced the Mission NFT challenge, with 175,000 Telos crypto in prizes. The contest opens on May 9th at 12:00 pm EST, and projects are due by June 24th, at 12:00 pm EST. There will be twenty finalists, and the top five winners will be announced on July 5th at 11:00 am EST.

Telos Blockchain presents its "Mission NFT Challenge" for digital graphic creators, offering a very attractive prize pool to be shared among contest winners. Telos believes that NFTs are both an art form and a pivoting technology that should be easily and affordably accessible to the masses. As such, Telos strives to facilitate the lowest barrier of entry into the emerging field of NFTs. Utilizing Byt.io, the latest leading NFT marketplace to integrate Telos, end-users will mint and trade their NFTs at unprecedented fast speeds while enjoying industry-low gas fees. The Telos EVM will also offer a congestion-free minting experience that leaves no carbon footprint or any of the front running / MEV that constantly plagues Ethereum users.

Furthermore, contract deployment is a fraction of the cost and significantly faster on Telos when compared to virtually every other network, making it a far superior ecosystem to build on. Transactions are instant on Telos!

Twenty finalists will be announced on Friday, July 1st, 12:00 pm EST and the top five winners will be selected and announced on Tuesday, July 5th at 11:00 am EST.

Telos encourages all digital artists and aspiring NFT projects to compete in this contest to win one of 5 prizes worth 25,000 TLOS each. Furthermore, an honorable pick by The Big Gooey, Telos’ in-house NFT curator, will award one winner with an additional 50,000 TLOS.

The contest and voting will be hosted on the Taikai platform (also built on telos), which recently completed a very successful hackathon for the Telos Ignite contest. The public will vote on all submissions to select the top 20 projects after which a panel of judges will decide on the top five.

This maiden NFT contest is inviting artists to bring their NFT projects (ERC 721) and deploy them on the tEVM where they can be minted to be sold on the Byt marketplace or other secondary markets.

All additional details and criteria can be found on the Taikai platform through the following link: https://taikai.network/en/telos-foundation/hackathons/nftp-slug/overview