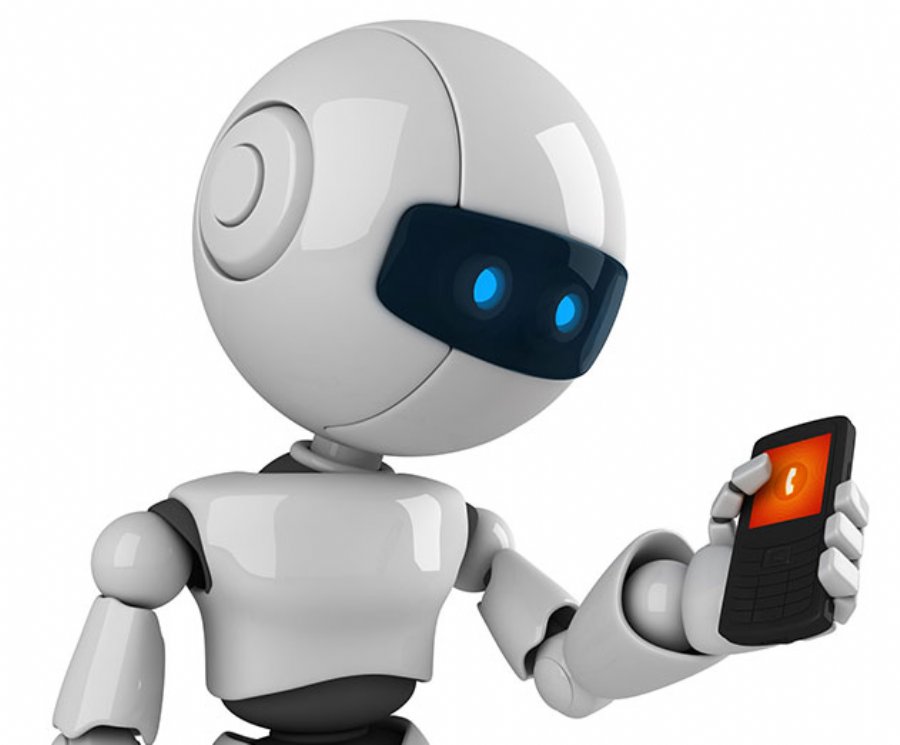 
4,676
YouMail, a provider of intelligent communication services, has announced a new application program interface (API) that enables telecom carriers, private branch exchange (PBX) providers, and third-party developers to programmatically determine whether a given phone number is an undesirable robot-caller.

YouMail’s new API provides access to an ever changing and expanding database with data on hundreds of millions of phone numbers. YouMail determines the likelihood that a given number is an unwanted spammer based on data collected from over 5 billion calls it has processed for users of its intelligent call management services. Among other sources, this includes call patterns, call histories, user data, third-party data, and user feedback.

The new YouMail API addresses a critical and growing consumer problem, as the YouMail Robocall Index revealed that U.S. phones were slammed by a record 2.6 billion robocalls in August alone, up nearly 10% from the previous month. The YouMail for iPhone  and YouMail for Android call management applications already make use of this API to identify callers, and play “out of service” messages to many millions of robocalls each month.

In addition, YouMail’s phone number lookup site also uses this API to help consumers determine whether a given number is a spammer. By opening up access to this API to everyone, it is easy for any provider of telephony services, large or small, to determine whether a caller is likely to be spammer and then take appropriate action, such as identifying the caller as a potential spammer or taking concrete action to block the call.

YouMail released its data API in support of the Federal Communications Commission’s newly created Robocall Strike Force, which first met on Aug. 19 in Washington, D.C. The industry-led Robocall Strike Force is made up of telecommunications companies, phone makers and tech firms that are committed to developing comprehensive solutions for detecting, filtering and preventing unwanted robocalls.