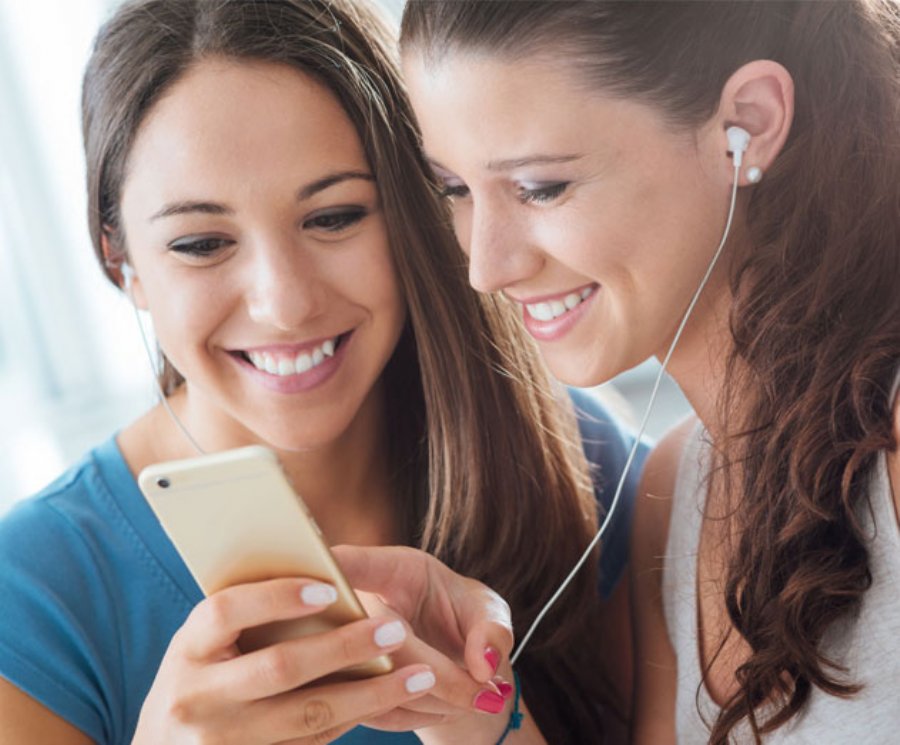 Yahoo explains what communitainment is and how it's mobile's killer app

The growth in 2015 came predominantly from entertainment apps such as YouTube, Netflix and Hulu, as well as social apps, such as Facebook and Snapchat. In 2016, the expanded media consumption on social apps was a critical growth driver for the category. It’s important to note that the daily 133 mins/day spent is over and above everything else consumers do on mobile, including messaging, email, exchanging photos, using maps, shopping, etc.

The “I Generation” Has Reached their Teens

It is hard to think of the iPhone, the App Store and the app revolution as mature technologies. Children who were five or six years old when the iPhone hit the market are now well into their teen years. This generation grew up with smartphones and tablets as their predominant media consumption devices and it may be obvious, but these same consumers account for the largest population spending time on their devices.

The rise of teens engaging in communitainment has been one of the main driving forces behind the 38.5% increase, as well. Communitainment,or communication for the sole purpose of entertainment, is not your standard chat or exchanging pictures over social networks. This is (live) streaming to entertain each other on dedicated apps like live.ly, musical.ly and Houseparty, which have been App Store Top 100 strong holds for a while.

Live content is finally happening on mobile, as teens have become avid “streamers.” Many still believe that this is a fad, but it is hard to look at the data (and astounding growth) and not see a phenomenon taking hold. In an effort to gain a foothold in this trend, media-giant Facebook is investing heavily in live video, as demonstrated by their recent ad campaign in every major U.S. metro. Flurry data is telling us that this trend is here to stay, and we see large communities forming around streamed content and hours spent on it. This is reality TV pushed to its limits and it’s imperative for app developers to build and watch the space - no pun intended.

With so many hours spent consuming media in apps in general, and social apps in particular, it is hard not to bring back the old debate: are the makers of these apps tech OR media companies? With the exception of Germany, which already believes that Facebook should be treated as a media company, the whole world is confused. It is time for the tech industry to accept reality and own up to the fact that more than two hours are spent in their apps consuming media every day, and hence, they are media companies. After all, we are all aiming at gaining a slice of the $76B USD in ads currently locked in US television. We have been trying for the past 20 years to silo the two industries, but it’s evident that the time to face the music and dance has come.

Read more: https://yahoodevelopers.tumblr.com/post/1276360519...This content is made possible by a guest author, or sponsor; it is not written by and does not necessarily reflect the views of App Developer Magazine's editorial staff.