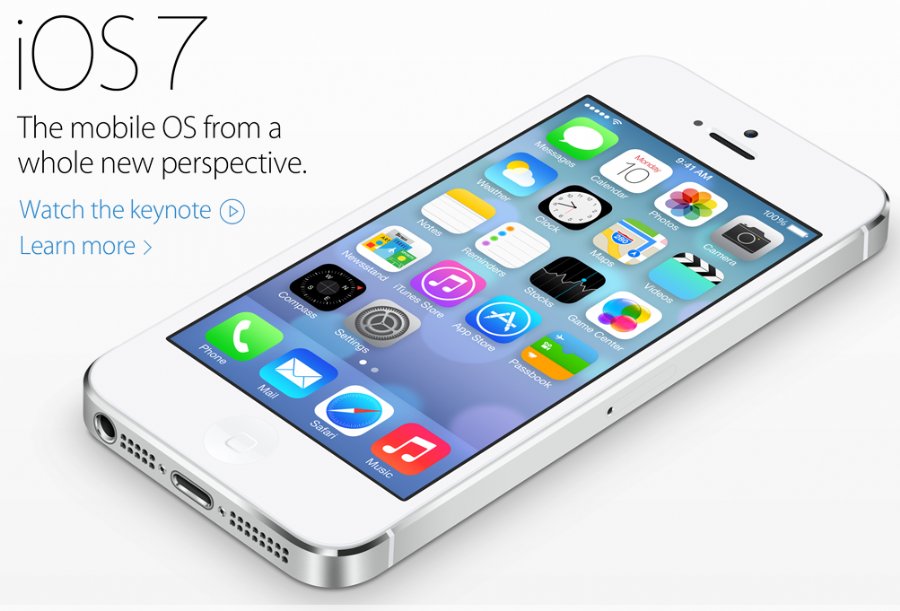 Watching the first ever live stream of the WWDC hosted by Apple was a bit like Christmas! It was really almost like being there, and minus some short glitches of frozen video, and going in and out of HD  / low res quality I loved sitting in the conference room here, watching the coverage from my office chair, and not being surrounded by thousands of others all trying to hear what was firing off on stage. I can't wait to see the numbers of all who tuned in over the web.

Overall it was a nice launch and had that usual "take my money" appeal for many when they saw the intro of the new Mac Pro, and iOS7.