Next
Richard Harris
1/15/2021 7:51:54 AM
1/15/2021 7:51:54 AM
Why blockchain is the future
Predictions 2021,Cognitive AI,Blockchain
https://appdevelopermagazine.com/images/news_images/Cognitive-AI-and-the-rise-of-intelligent-chatbots-App-Developer-Magazine_taxte6j9.jpg 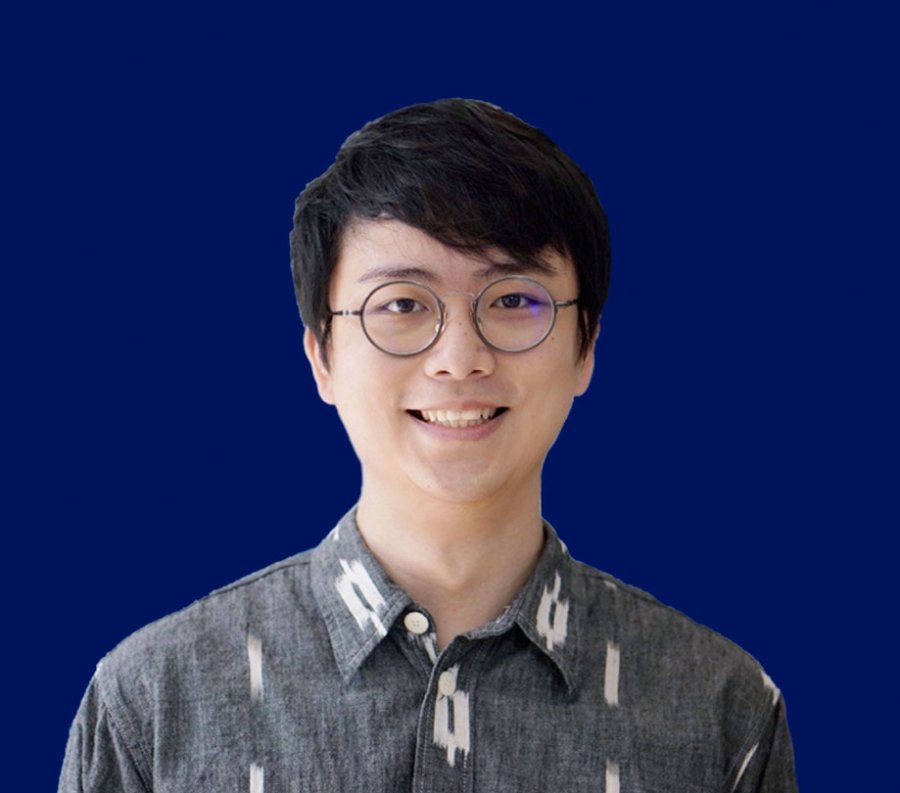 Why blockchain is the future

Chieh Liu, Overbit CEO predicts why blockchain is the future and blockchain and cryptocurrencies will disrupt the mobile app development space in 2021. Plus that cognitive AI and the rise of intelligent chatbots will aid organization., Fintech and mobile apps will flood the marketplace.

The fears from the pandemic have naturally placed more focus on wearables helping us monitor our health, fitness, and keeping us better connected.

Companies such as Apple, Samsung, Fitbit, and others are flooding the market with health and fitness devices to help mankind to stay healthy and happier. I believe we will see even more companies entering this space and more buyouts happening such as Google buying Fitbit.

Cognitive AI and the rise of intelligent chatbots

We have seen more intelligent software agents with the ability to operate autonomously or under event-driven scenarios have sprung up across the years. They have been programmed to be interactively adjusted by stakeholders’ interests - across most industries from manufacturing, F&B, healthcare, and more.

The rise of cognitive AI and intelligent chatbots have aided organizations with obtaining greater customer insights from customer data, helped to increase sales by immediately supporting potential customers, improved customer satisfaction with a 24/7 presence translating all these benefits into saving more money for the organization.

Fintech and mobile apps flood the marketplace replacing cash as a mode of transaction.

By 2022, cash will represent just 17% of global payments. We have seen countries embarking on digital currencies as another mode of payment with Ukraine being the latest country to join the game.

We will also see the number of mobile wallet users grow by 140 million per year and mobile wallets like Google Pay and Apple Pay are also on the rise. This is the new norm mode of payment of the fintech industry.

With fintech rising, blockchain and cryptocurrencies will disrupt the mobile app development space.

Why blockchain is the future?

With blockchain, it helps to diminish costs by removing intermediaries such as banks and effectively decentralizing trust. Here's a few reasons why blockchain is the future and why 2021 will be a breakthrough year.

We have seen mainstream institutions putting their trust into bitcoin and have started investing more of their funds into crypto.

I believe this trend will continue for 2021 as crypto continues to become a popular option for cross-border payments. This will create a disruption in the payment space.

With privacy and data protection being one of the major problems, app developers will move towards blockchain/crypto-based solutions such as dApps.

A decentralized application (dApps) is a computer application that runs on a distributed computing system and not just on one server. It has the power of thousands of computers globally and can be controlled by business automation software.

dApps have been popularised by distributed ledger technologies such as the Ethereum Blockchain, where dApps are often referred to as smart contracts.

As data protection becomes increasingly important, I believe there will be a migration of app developers who will move to dApps applications to help protect personal customer data. Running on a blockchain, dApps create an innovative open-source software ecosystem that is both secure and resilient. This allows developers to create new solutions and online tools for the community.

The dApp is combined with a smart contract and a frontend user interface. dApps respect user privacy and virtually no user data is shared or can be shared with third parties that can link a user with his/her sensitive financial transaction details.

Chieh Liu developed a strong interest in blockchain and cryptocurrency while he was studying computer science at California State Polytechnic University in 2011.
After graduating, he worked as an advisor for several financial investment firms across several Asian markets for almost a decade. As an avid forex and crypto trader, Chieh realized that there was a gap when it came to trading across the various financial markets.
Chieh founded Overbit in 2017 and launched it in 2019 to become the world’s first cross-market trading platform.