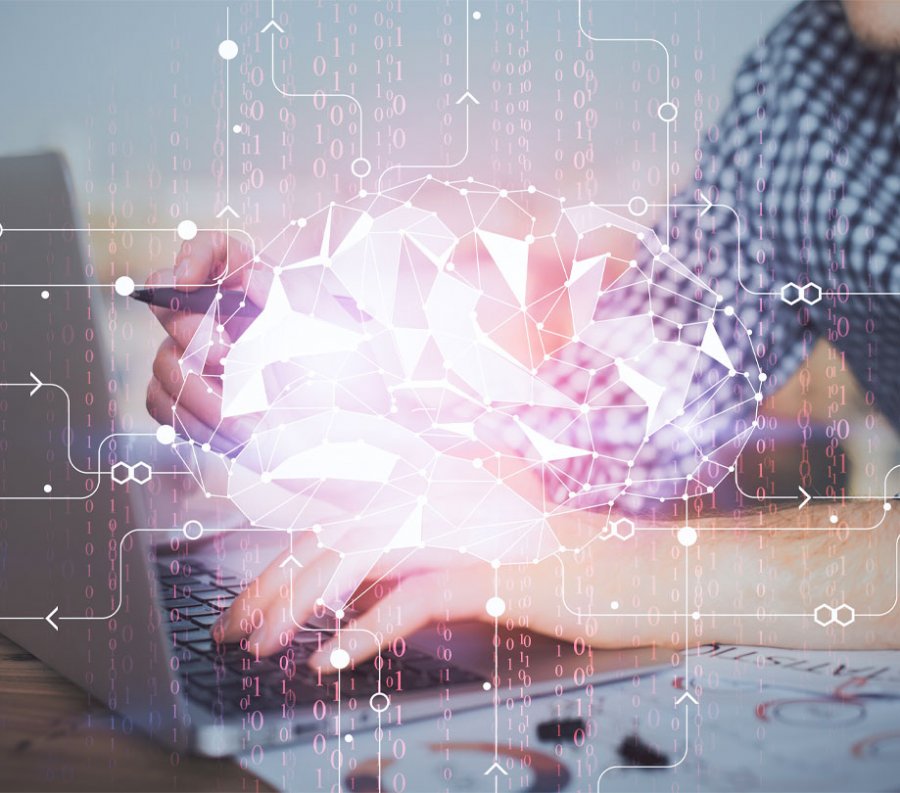 Enview has announced the launch of Enview Explore, a web application that leverages AI and cloud computing to automatically process 3D data at unprecedented speed and scale.

Enview launched Enview Explore™, a powerful web application that leverages AI and cloud computing to automatically process 3D data at unprecedented speed and scale. Additionally, Robert Cardillo, former director of the National Geospatial-Intelligence Agency (NGA), has joined the company’s Board of Directors. Following an oversubscribed round of funding in May, the company continues to experience growth and momentum in the market.

Enview’s proven technology has been deployed on thousands of square miles worldwide to protect vital infrastructure and support mission-critical operations. Its unique method for classifying 3D data using neural networks and deep learning techniques reduces time to action by focusing on finding meaningful insights in 3D data. Previously offered as custom services for organizations such as Pacific Gas & Electric and the United States Air Force, this groundbreaking technology is now available for the first time as an easy-to-use, self-service web application.

“Enview has built the world’s most scalable AI platform for transforming 3D point clouds into insight and action,” said San Gunawardana, Ph.D., co-founder and CEO of Enview. “We are solving one of the hardest problems in machine perception, and applying it to some of the most grounded and impactful challenges facing society. It is our goal to empower people with the confidence to perceive and navigate a rapidly changing world; Enview Explore is the natural next step in this journey and our team is excited to place this groundbreaking capability directly into the hands of operational end-users.”

Key benefits of Enview Explore include:

Unlock the power of 3D data

Three-dimensional unstructured data, such as LiDAR, contains incredible detail but is painfully slow to analyze manually. Enview solves this problem by combining its novel AI with the power of cloud computing to automate 3D classification and segmentation, giving users scalability that can support even nation-sized datasets.

Gain the advantage of unprecedented speed

“With this release, we wanted to show the world that you don’t need to be a professional to get expert analysis from LiDAR,” said Anthony Calamito, VP of Products for Enview.
“LiDAR and other 3D data hold tremendous value and provide unparalleled insight over 2D data sources. While unlocking that value traditionally has required an in-depth understanding of specialty software, Enview Explore lets anyone create meaningful insight from 3D data with just a few clicks.“

The company also announced that Robert Cardillo has joined its Board of Directors. Cardillo served as the sixth director of the NGA from 2014 through 2019. In that position, he led the NGA under the authorities of the Secretary of Defense and Director of National Intelligence to transform the Agency's future value proposition through innovative partnerships with the growing commercial geospatial industry.

“Mapping the world in 3D opens new possibilities for national security and mission-critical infrastructure, including some of the most important challenges facing our nation today,” said Cardillo. “Enview has completely changed the game when it comes to what’s possible with LiDAR visualization and analysis, making unstructured data accessible and easy to use: in other words, creating coherence out of chaos. With a shared purpose and commitment, I look forward to working with the Enview team toward the future the world demands and our customers deserve.”