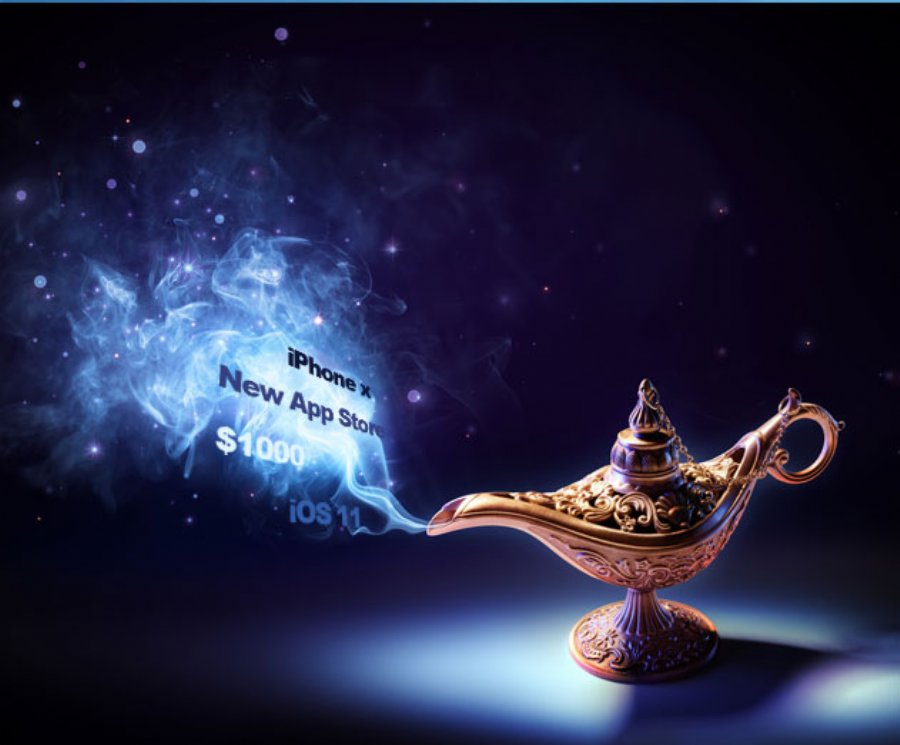 Finally, Sierra gets updated! But why the name, why Apple, why? I can’t get past imaginary meetings in my mind when they finally landed on the title “High Sierra”. The good news for one of the leading manufacturers of outdoor gear “High Sierra”, they are no-doubt going to benefit from the name change through accidental landing page impressions.
We know the name sings “minor release” and keeps in tune with other OS releases of the same blend. Overall there will be no more 32 bit, we get a new file system, an update to photos, better videos, Safari and more. Biggest note to mention is VR, which ties nicely into ARkit.
After all that, am I still excited? Yes of course :) even though I have a pretty good idea about what’s coming, and I yawn at some of the updates - I have a feeling Apple has some surprises in store. As a developer constantly releasing to the Apple app store, and sharing many of the same frustrations as every other developer - I still want to be at the bleeding edge of it all, and more importantly to know, how soon I can order?