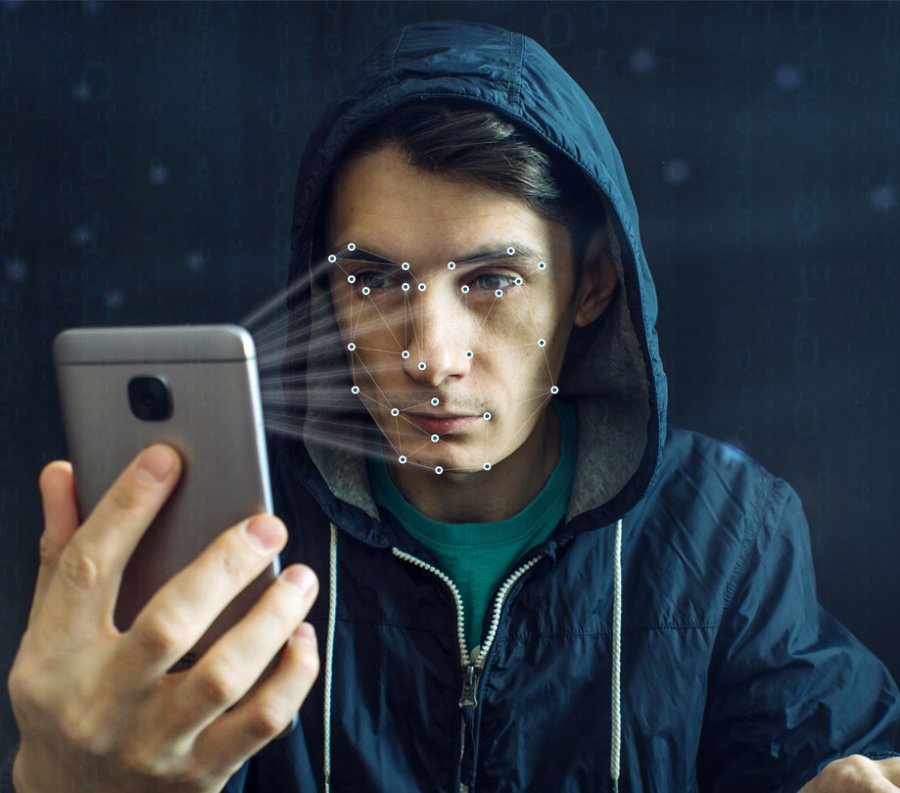 Jumio Authentication enables users to verify themselves during high-risk transactions and unlock everything from online accounts to rental cars, replacing passwords on any device using selfie videos.

Jumio announced the launch of Jumio Authentication, a new video-selfie authentication that uses biometrics for user authentication, that could be ideal for account logins and high-risk scenarios (e.g., logging in from a foreign IP address or authorizing high-risk transactions such as wire transfers and online purchases). Secure selfie authentication can also be used to unlock doors (rental cars), self-check-in (hotels), e-learning (online test taking) and continuous security (e.g., re-verifying the identity of ride-sharing drivers on a frequent basis).

Biometric authentication is the verification of enough unique human traits to physically prove a user is actually who they claim to be. It offers far greater security than previous step-up methods, such as knowledge-based authentication and multi-factor authentication, which remain vulnerable to imposters, credential phishing, large-scale data breaches, dark web user data dumps, and man-in-the-middle attacks.

But past attempts at biometric authentication have had their own vulnerabilities, as fraudsters have quickly learned to fool online identity verification solutions with spoofing attacks (e.g. using a photo, video or mask of the authorized person’s face). This is why it’s increasingly imperative to check whether the correct user is physically present during the account set-up (enrolment) process.

To combat this emerging threat, Jumio integrated what they call the world’s first and only iBeta Level 1 and Level 2 Certified anti-spoofing technology into its online identity verification suite to capture and process the user’s face images taken from any 2D mobile device camera or webcam. These face frames are then reconstituted to create a 3D face map which contains over 100 times more liveness data than a 2D photo.

With Jumio Authentication, the digital chain of trust starts at enrolment when an online user takes a photo of their government-issued ID (driver’s license, passport or ID card) and then takes a video-selfie, which is instantly analyzed via AI to determine that they are living human and not a spoof. The selfie is compared to the picture on the ID document to reliably establish the digital identity of the new user.

Later when the user wants to log into their account or whenever a high-risk transaction occurs, Jumio Authentication allows the user to take another video-selfie (where a new 3D face map is created), which is then compared to the original face map, verifying the user and unlocking the account in seconds.

In fact, Gartner predicts that “By 2023, identity corroboration hubs will displace existing authentication platforms in over 50% of large and global enterprises.”