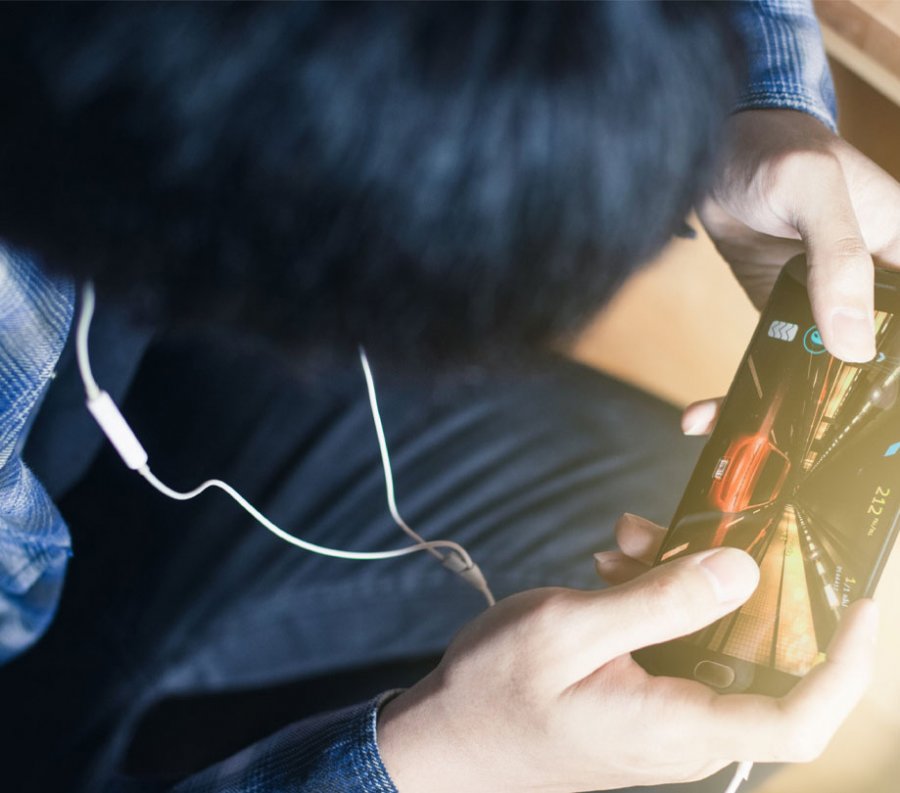 Facebook gaming, the videogame platform catches up to YouTube gaming in Q3 of 2021. Facebook gaming recorded an estimate of 1.3B hours watched, while Twitch and Youtube Gaming growths are showing signs of decline. Facebook Gaming was launched in 2018 and is becoming a formidable competitor.

Facebook Gaming had a dominant Q3 in 2021 which saw the video-game streaming segment of the social media giants accomplish several milestones. According to data presented by Safe Betting Sites, Facebook Gaming overtook Youtube Gaming in hours watched for the first time after recording an estimated 1.3B hours watched in Q3 2021.

Videogame platform catches up to Twitch and Youtube gaming

Facebook Gaming was only launched in 2018 but has since grown to become a formidable competitor to established video-game streaming platforms such as Twitch and Youtube Gaming. Facebook Gaming’s performance in Q3 2021 relative to its two main competitors serves as further evidence of its rising influence. In Q3 2021, Facebook Gaming logged more hours watched in a quarter than Youtube Gaming for the first time ever.

In the first half of 2021, Twitch seemed to carry over much of the momentum built from 2020 but Q3’s figures show that growth on the platform is starting to decline. The estimated 5.8B hours watched on Twitch in Q3 is an 11% QoQ decrease from Q2. The number of total hours streamed on the platform, number of unique channels, and the average number of concurrent viewership experienced QoQ declines of 8.3%, 9.6%, and 13% respectively.

Youtube Gaming saw a similar trend as it saw its viewership numbers decline in Q3 2021 compared to Q2. The number of hours watched on the platform decreased by 12.6% from the previous quarter and is notably a 32.5% YoY decrease from Q3 2020. The only platform out of the three major providers to record a YoY decrease in terms of total hours watched.

Youtube Gaming’s other viewership metrics are also down for Q3 2021. The number of hours streamed and the number of unique channels on the platform also experienced QoQ declines of 5.6% and 8.4% respectively.

"Facebook Gaming has grown to become a legitimate threat to the throne that Twitch has held for some time as the premier video-game streaming platform. Passing Youtube Gaming for the first time ever in hours watched in a quarter signals a passing of the torch for second place and is clear evidence of Facebook Gaming’s impressive growth. While the social media giants have plenty of catching up to do with Twitch, it seems to be well on the way to become a more competitive rival," said Robert Pascal, eSports editor at Safe Betting Sites.