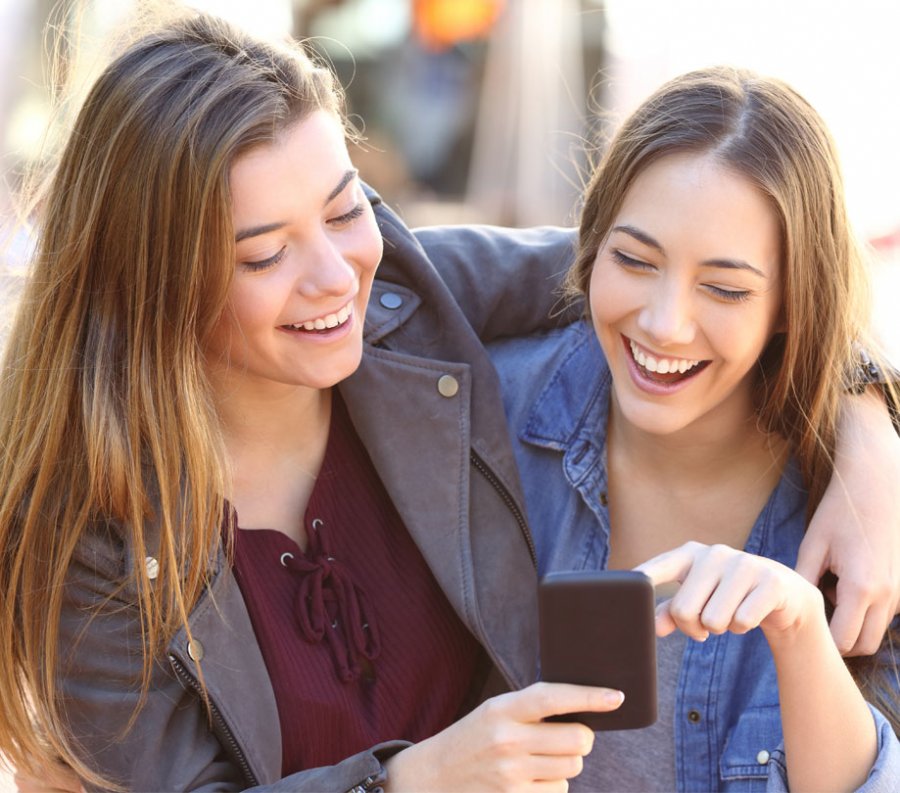 Mobile game developers are capturing female audiences that tend to gravitate towards positive gaming experiences, which inspire their creativity. Pocket Styler, Cooking Fever, and Murder in the Alps are 3 popular games from Nordcurrent that feature up to 81% of female gamers.

Browsing social networks can be addictive and can cause feelings of inadequacy and isolation, even depression, say mental health professionals. However, when it comes to mobile gaming, the situation is not so dire. On the contrary, used in moderation, it could help people boost positive well-being, according to various sources.

Traditionally considered a domain for men (around 63% of mobile gamers in the U.S. are men, for example), mobile gaming developers are recognizing a new trend: more and more women are joining the world of gaming. Nordcurrent, an international publisher and developer of casual games for smartphones, has shared their top games that have captured the attention of female audiences, as well as key reasons behind their growing popularity.

The newest game of Nordcurrent, a fashion-inspired Pocket Styler with 8M downloads in the first few months since its launch, is the most female-oriented game of the company, with female gamers making more than 81% of its users. The game allows players to become real trendsetters in the fashion industry. All it takes is to create a unique avatar, which enables gamers to go on shopping sprees, expand their wardrobes, choose hairstyle and makeup, as well as mix-and-match millions of different clothing combinations. The game has attracted a more mature audience, with almost 25% of players being 45 years or older, while 25-44 olds make up more than 43%.

The most popular game of Nordcurrent, Cooking Fever, has also caught the attention of the female audience, as 79% of players are women. The game helps to better understand what it takes to run a restaurant, starting from ensuring a pleasant customer experience to juggling multiple tasks at the same time and employing the best time management tactics. For example, one of the in-game tasks is to set up the kitchen and improve the interior to increase the restaurant’s performance. Cooking Fever has already collected over 350M downloads. Currently, its main user base consists of 16-24-year-olds, which make up almost 50% of all players, and 25-44 olds, which are more than 41%.

Murder in the Alps, a hidden object game with 20M downloads, has scored a high number of female players too, approximately 73% of all users. It’s an interactive crime novel game that allows gamers to solve countless mysteries and interact with others while experiencing all kinds of adventures in a beautiful hotel, set in the Alps. This game has grown in popularity amongst a more mature audience, with people in the age bracket of 25-44 years making up more than 45%, and older than 45, almost 30% of players.

In the grand context of gaming, where women comprise 40-45% of players globally across all platforms, games with about 80% of the female user base are quite rare.

According to the developers of the game, the positive setting, inspiration, creativity, and can-do attitude, the games encourage seem to be what continues to attract growing numbers of female players. As Victoria Trofimova, the CEO of Nordcurrent notes, these games become platforms for practicing one’s creative skills that can be later applied in the real world.

"Games like Pocket Styler is just another form of entertainment, it is engaging, always available at our fingertips, can be used for short periods of time and, most importantly, conveys a positive, stress-relieving form of entertainment, as opposed to browsing stress-inducing social networks or news feeds," says Victoria.

Regarding Pocket Styler, the most female-oriented game of the company, part of its appeal could also be attributed to creating a safe environment for self-expression with the chance of unlimited creative opportunities.

"The game creates the perfect environment to explore new ideas in a risk-free way, as, in real life, one can’t do indefinite clothing test-runs until the best outfit combo is found. Plus, it is much harder to go out and explore the available fashion selection store-by-store due to pandemic restrictions. Thus, the game enables to fuel creativity by allowing to test out hundreds of ideas, without worrying that this "trial-and-error" method could have any negative implications," commented Trofimova.

Mobile gaming is the fastest-growing segment of the gaming market, with predicted growth from $98 Billion in 2020 to $272 Billion by 2030. At the same time, females are much more likely to make in-app purchases in mobile games. Together these facts mean that more mobile game developers will increasingly shift their attention towards women and compete for their attention by providing the highest quality mobile entertainment tailored for women.

Simultaneously, moving away from social media to mobile games designed specifically for women can help them avoid some of the negative psychological effects that browsing social media can have on their well-being.