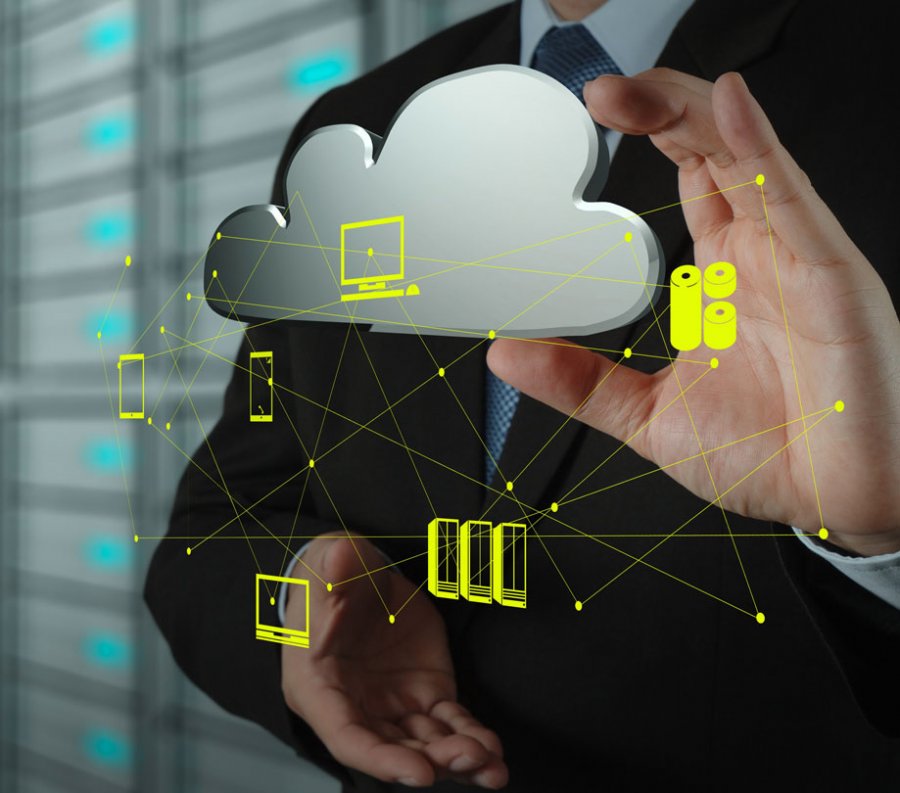 OutSystems has unveiled an application platform that enables development teams to build state-of-the-art cloud applications. Today, more than 14 million people use apps created on the OutSystems platform. Customers rely on OutSystems to build everything from mobile apps and consumer websites to workgroup apps and extensions of other core systems like Microsoft, SAP, and Salesforce. The new platform, codenamed Project Neo, delivers the next level of application scale and developer productivity that organizations need to compete in a cloud-first world.

OutSystems architected the new platform from the ground up to directly solve the most pressing challenges facing businesses today as they manage constant change, software development talent shortages, and the essential need to modernize their business. Project Neo combines the productivity benefits of visual, model-based development with a state-of-the-art container and Kubernetes-based cloud architecture, hosted on Amazon Web Services (AWS), so any company can build custom cloud apps capable of global-scale and continuous change.

“OutSystems is breaking the boundaries of traditional software development. With Project Neo, we’ve architected a platform that allows any development team to build any app at an internet-scale. Developers should be the artisans of innovation in their organization, but they are mired in complexity that stifles their ability to innovate and differentiate. Instead of using their talents to fix, change and maintain code and aging systems, you can give them industry-leading tools that unleash their creativity on your business, and achieve a massive competitive advantage,” said Paulo Rosado, CEO, and Founder of OutSystems.

How to Achieve Massive Productivity through Continuous Change

The new OutSystems platform is like adding hundreds of elite software performers to a development team and giving them the tools that are traditionally out of reach for all but the technology elite. By democratizing development, customers can build platforms that combine containers and Kubernetes with state-of-the-art cloud technologies, such as serverless, database autoscaling, event, and messaging-based orchestration.

OutSystems enables teams to move their legacy applications to the cloud, build new and more strategic applications, or embark on digital transformation initiatives that impact every corner of their organization, from their internal processes to mobile apps. Project Neo does this by:

Project Neo is now available for public preview ahead of its official launch in 2022. Project Neo will stand alongside the company’s market-leading platform, OutSystems 11, considered by analysts and developers as a top choice for enterprise-grade low-code development. The company will continue to invest in the current platform as it co-exists with Project Neo, giving customers options for cloud-native, multi-cloud, or on-premises solutions that work best for them. Developers can trial OutSystems 11 free and preview Project Neo.