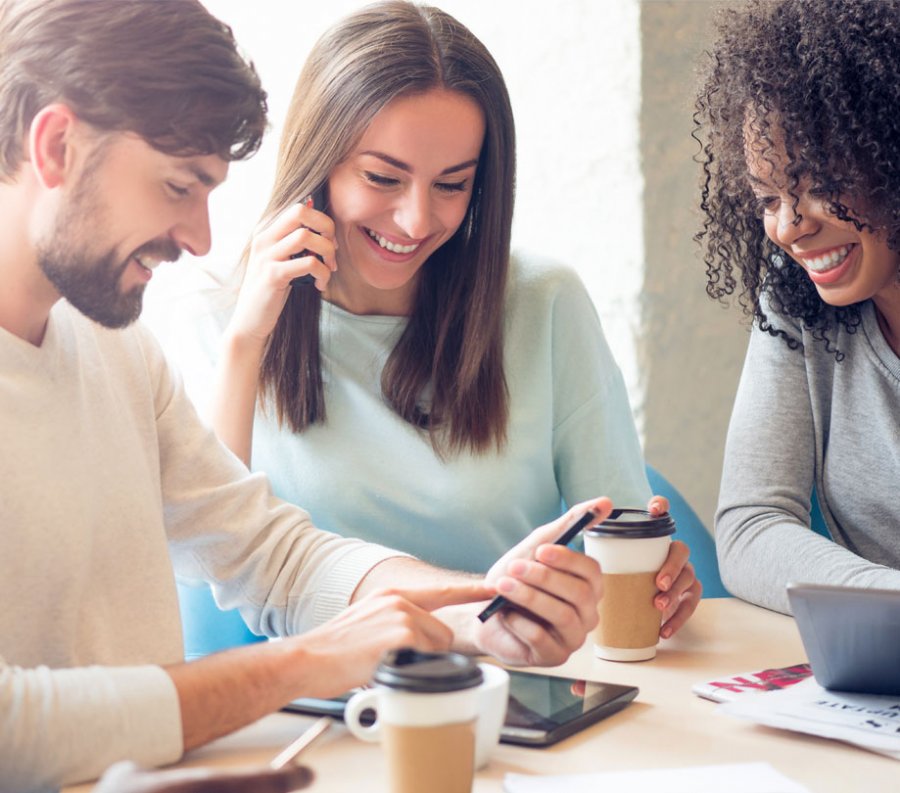 GameBake launched for developers to reach new markets around the globe

GameBake is thrilled to announce it has launched its distribution service for mobile games developers and publishers that wish to reach new markets across the globe.

GameBake provides the infrastructure and knowledge needed for developers and publishers to publish their games on a variety of high-quality platforms beyond Google Play and the Apple App Store. Accessible with a single, open source SDK, its platform includes appropriate advertising, marketing and in-app purchases as standard, with a simple revenue share model.

GameBake’s proprietary technology called KILN is game development environment agnostic, meaning whether developers build their game in Unity, Cocos, Unreal Engine or more, they can easily distribute and monetise through GameBake. To provide scalability, publishers can choose from a menu of platforms to publish their IP on initially, and increase this as desired.

GameBake’s established and collaborative relationships with leading global platforms means they can provide additional support and consultancy for publishers - such as on each store’s pricing model and how they ensure games are visible for and marketed to users.

“After almost a year in beta, we’re thrilled to finally be bringing GameBake to market for the mobile gaming industry. Throughout this period, we’ve heard from publishers who have amazing games but do not have the specialised knowledge to share them with some of the world’s largest and most lucrative markets. The lack of simple, trusted conduits to these markets has inevitably crystallised a focus on Google Play and the App Store.” says Michael Hudson, CEO and Co-Founder at GameBake.

“GameBake aims to provide the antidote to this problem. We’re proud to offer game developers and publishers a complete solution to put their IPs in front of larger, more diverse audiences. Over the last two years we’ve built incredibly strong relationships with leading global distribution partners and platforms, including the likes of Huawei’s AppGallery, One Store, Facebook, Tencent, which means developers and publishers can now confidently make these world-leading platforms part of their core distribution strategies.’ 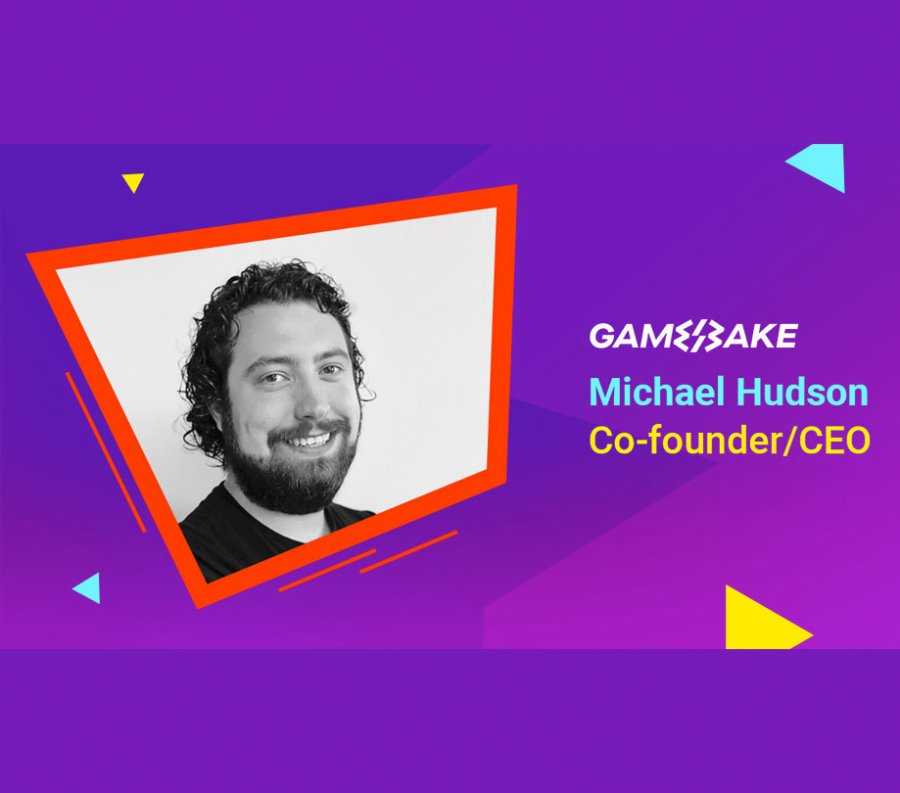