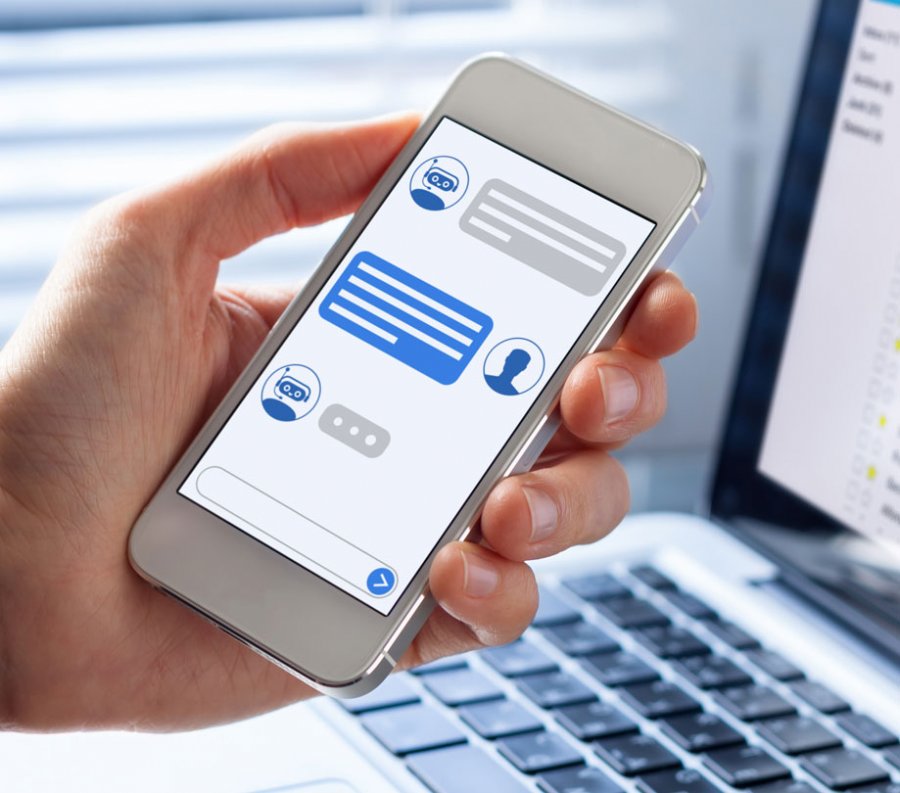 Sendbird unveiled its latest tools for developers to bring industry-leading chat capabilities into their applications. Sendbird’s new Flutter SDK makes it easy for developers to build chat in Flutter applications. Because Flutter apps can extend across multiple platforms with a single code base, time to market to launch Sendbird Chat can be dramatically decreased. Additionally, Sendbird’s new open source version of its UIKit makes it easy to fully customize and extend the UIKit so that applications are designed with and can incorporate their own branded look and feel.

“Sendbird was founded by developers for developers so we want our technology to be as open and easy to use as possible,” said John Kim, founder and CEO of Sendbird.

“Developers will grow the next generation of unicorns, and Sendbird is doing everything we can to empower them by making it very simple to integrate compelling interactive experiences into modern apps.”

The announcement of new developer tools comes on the heels of Sendbird’s recent $100 million Series C round of funding; the company seeks to help businesses in any industry, anywhere in the world to integrate chat into their applications for outstanding user engagement and better business outcomes.

Today, billions of users engage in real-time mobile conversations on a monthly basis, making it the most popular way for users to communicate. As such, brands are making the conversation with the customer the center of the mobile experience. From within a chat thread, users can authorize a replacement item from a delivery provider, cancel a ride, make a payment to a friend, or check the status of an order-- but in order to do this, developers need the right tools. Sendbird now extends even more flexibility for developers to make their apps social.

With the Flutter SDK for Sendbird Chat, app developers can build full-featured chat in their Flutter applications and deploy it cross-platform with a single codebase. This framework makes it possible for developers to create and integrate their in-app chat implementations only once, apply it everywhere-- Android, iOS, web, and desktop-- instead of requiring them to build and port it multiple times.

Without a platform like Flutter, each time a change is made to an app it must be rewritten for each platform the app supports, which demands expertise and engineering resources per platform. This can be difficult for companies with constrained engineering resources and limited in-house mobile development expertise. By removing this hurdle, Sendbird enables digital interactions to become more easily accessible and pervasive to all.

Sendbird’s Flutter SDK comes with modern messenger features that enable chat at high scale and align with Sendbird’s other client-side SDK’s, including:

Sendbird also shared that it will open source Sendbird UIKit, its popular chat front end tool that allows developers to add the power of a modern messenger into their applications with just a few lines of code. This is part of Sendbird’s ongoing commitment to transparency and flexibility for the developer community – those who trust and rely on Sendbird to power their mobile experiences. Sendbird UIKit now becomes extensible and more flexible, allowing developers to now more fully customize the UIKit for their use cases and tailor the look and feel of UI components. They can build extensions to the UIKit for specific requirements and integration for any vertical or workflow they can imagine.

“We know developers love to tinker,” said Kim. “Developers want to open things, take them apart, and then fit the pieces together in a way that makes sense to them. As more and more companies are adopting our UIKit rather than building a chat UI from scratch, we wanted to put more power in the hands of developers while simultaneously increasing the transparency and flexibility of our front end components.”

Whether it’s a community application building social engagement, a payments wallet powering peer-to-peer interactions, a marketplace trying to leverage chat to increase conversions, Sendbird’s new UIKit can be easily adapted for custom user experiences. Developers get both a highly configurable and extensible front end, on top of a fully managed back end, allowing them to focus on the functionality that makes them unique.

Sendbird UIKit source code is now available in Sendbird’s GitHub UIKit repository. Sendbird UIKit design resources will also be also available as a Sketch file if teams need to customize or build on top of the designs.