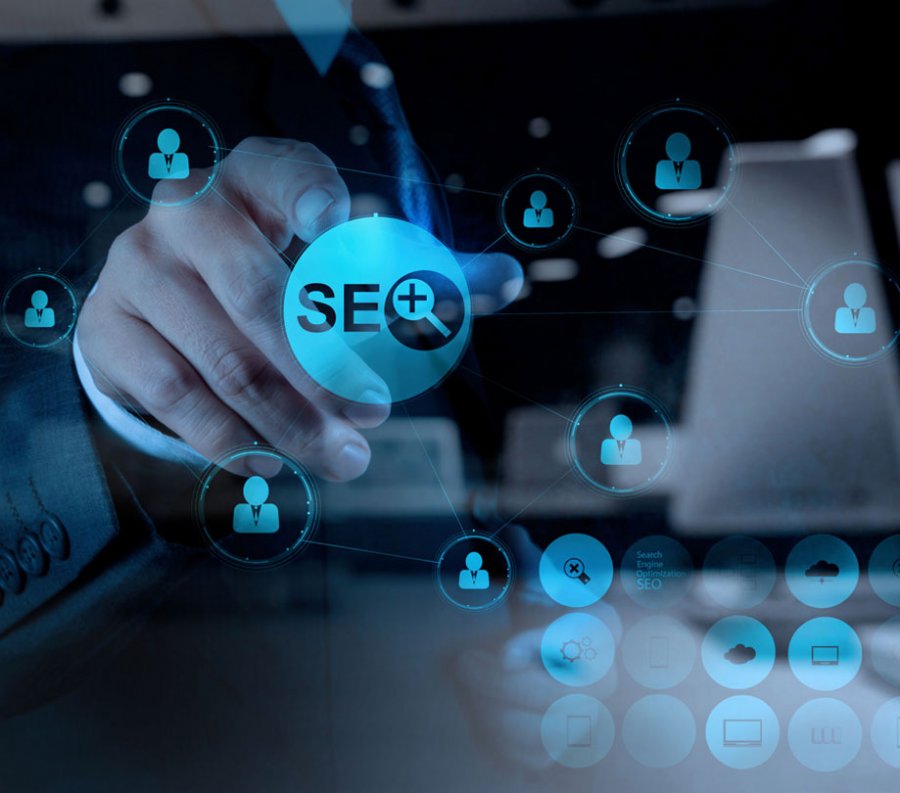 Sourcegraph and Gitlab are collaborating to create a source code search engine.

Sourcegraph announced a new collaboration with GitLab, along with the world’s first universal source code search engine. The company has experienced exponential growth fueled by its expanding community of over 10,000 paid developers and tens of thousands of free open source developers who actively use its platform.

“GitLab and Sourcegraph are both oriented around the open-source developer community and strive to improve the lives of developers everywhere,” said Quinn Slack, co-founder and CEO of Sourcegraph. “Today’s news of our integration shows that GitLab recognizes that code intelligence is essential, and is putting their weight behind Sourcegraph to provide it for all developers around the world."

New GitLab Integration is a Game-Changer for Developers

Sourcegraph’s native GitLab integration provides code intelligence for all open source projects on GitLab.com and GitLab self-managed. Developers can access go-to-definition and find references from inside their code review workflow to reduce context switching and improve the quality of code reviews.

With this integration, Sourcegraph enhances developers’ existing code review tool with inline code intelligence, helping speed up the review cycle and catch bugs before they're deployed to production. Developers know, love, and have come to expect good find references and go-to-definition functionality in their IDEs. Sourcegraph provides this functionality at scale across all repositories and code hosts within an organization, and adds this functionality natively to GitLab.

Sourcegraph’s code intelligence works on 25 languages, and enables developers to go to definitions and find references in other repositories. This allows developers to quickly dive into the implementation of the libraries they are using, or other repositories at their organization, which is especially helpful with service-oriented architecture. It is natively integrated with GitLab, so that anyone browsing code with GitLab has this functionality for free, by default, whether using GitLab.com or GitLab self-managed.

Tech giants like Google and Facebook have invested hundreds of millions of dollars to build internal developer platforms for code search, code review, and alerts and automation. Sourcegraph is making this standard available to all development teams—not just the ones working at the half-dozen dominant tech companies—and empowering them to ship better software faster.

Sourcegraph’s universal source code search engine enables developers to search all of their organization’s code, across GitLab, GitHub, Bitbucket, Perforce, and more. It is the only enterprise code search solution on the market that integrates multiple code hosts for indexing tens of thousands of repositories, and thousands of daily active users.

Code change automation gives developers the power to automate large-scale code changes across their entire organization. Teams can remove deprecated code and legacy systems, triage and follow-through on critical security issues, and keep library dependencies up-to-date and consistent across all of an organization's code. Additional functionalities of Sourcegraph’s code change automation solution will be made available in early 2020.

Sourcegraph’s goal is to create tools that let everyone, in every community, in every country, and in every industry, create products using the best technology. With Sourcegraph, enterprise businesses can now access the massive scale and multi-repository code search capabilities previously available only at Google and Facebook.

Over 10,000 developers rely on the Sourcegraph platform to ship high-quality software. Since its inception, Sourcegraph has experienced 5x year-over-year growth, and raised $20M Series A funding in 2017 to further its mission. Customers include Uber, Yelp, Lyft, SoFi, Quantcast, and Convoy, where every developer uses Sourcegraph.

What Customers Are Saying

“Sourcegraph empowers developers at Yelp to ship code faster and more reliably than ever before,” said Kevin Chen, software engineer at Yelp. “The platform has proven to be one of the most useful tools for making mass code migrations and deprecations. Additionally, Sourcegraph has been exceedingly helpful for onboarding new hires and introducing them to the code base.” Read more about Yelp’s use of Sourcegraph—including how it helped them win a Yelp Hackathon Award—here.

"Sourcegraph is an ingrained part of my daily process at SoFi,” said Ursula Robertson, engineering manager at SoFi. “With Sourcegraph, our engineers can understand all of the repercussions of committing a change to a service that is exposed to other services.”

“Before turning to Sourcegraph, refactoring was a difficult and time-consuming task,” said Simon Law, staff software engineer at Quantcast. “Sourcegraph’s universal code search feature has given us the ability to conduct major refactors with speed and confidence, without the risk of compromising production stability.”

“Fast, org-wide code search is a necessity in any organization, and tooling for this is especially necessary when we’ve chosen a multi-repo approach to code organization,” said James Reggio, principal software engineer at Convoy. “Sourcegraph has given me back the time in my day that I would’ve otherwise been spending using either GitHub’s slow search or finding and cloning repos.”

“For our new developers, Sourcegraph has been invaluable to get to know the repository structure, to track down where code lives, and self-service during their investigations,” said Owen Kim, senior software engineer at Convoy.